Action Taimanin Will Launch Worldwide On PC And Mobile This Fall 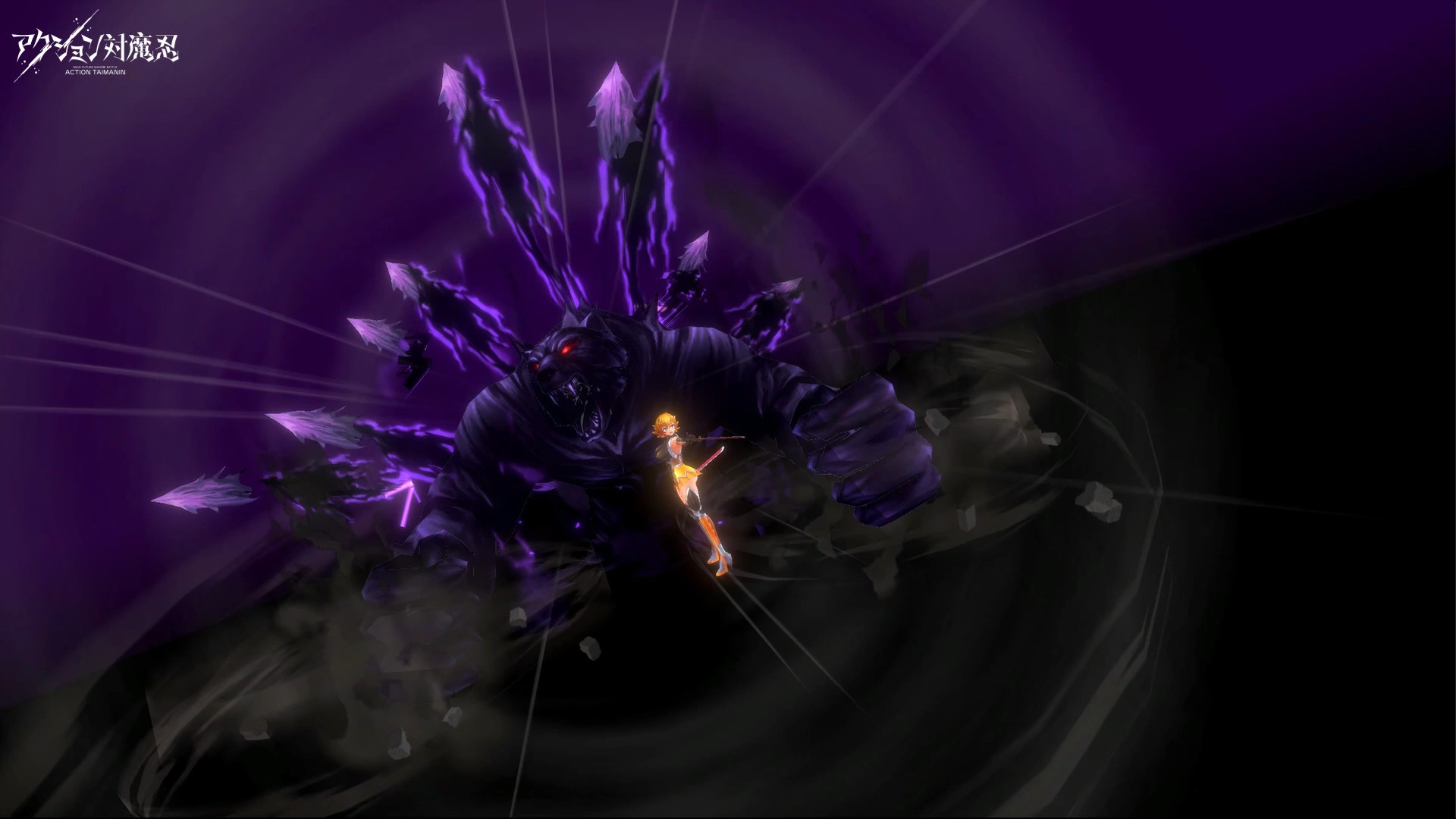 Action Taimanin, the near future Shinobi battle, will soon launch on PC and mobile devices worldwide. The PC version is published by Infini-Brain Inc. and developed by LiLith, while the mobile release is courtesy of Gremory Games.

Action Taimanin is based on the Taimanin series and will feature characters from all of the games. Unlike the other titles, the age rating has been lowered, and the game focuses more on action. Action Taimanin was previously announced last year but will soon launch for players worldwide this October.

Action Taimanin takes place in an alternative future of Japan. Demons have crossed over from the dark side, breaking the unspoken rules of non-interference. The rule is now obsolete, and a war rages between the humans and demons. As the fight rages on, crime syndicates are taking advantage of the chaos to rise in power. The government established an organization of ninja called “taimanins” to fight the demons.

The official website lists some of the characters that will appear in the series. They include the Almighty Taimanin Asagi Igawa, her younger sister Sakura Igawa, and the “Lightning Bolt” Yukikaze Mizuki. These are the only three playable characters listed on the website at this time.

Action Taimanin features multiple game modes. The main quest begins with retrieving a stolen bio-weapon from a UFS base. Time Attack mode has players racing against the clock and other players to try and rank as high as possible. Special Mode is a vehicle race to avoid obstacles and get to the finish line.

By completing different modes and training, players can unlock additional outfits for their favorite characters. Support characters are also on hand to help out with various skills. Bonding with the support characters will, unlike special slice-of-life events.

The “Facility” space has many different uses. Taimanin can train outside of battle, craft items, and upgrade weapons. The training continues, even when players are offline.

The mobile version of the game will launch one month after the PC release. The game is free to play but has in-app purchases.

Gremory Games has announced a pre-registration campaign for mobile players. Players can pre-register by heading to the official website and submitting their email. The rewards range from Gatcha Tickets, Gems, and Gold. The rewards start at 100,000 users to 300,000 users. It’s possible the publisher may add more reward tiers if there’s enough demand.

Action Taimanin launches on PC via Steam on October 7. The mobile version on iOS and Android is expected to launch on November 11.

Riot Games Will Introduce Quest Skins For League Of Legends, Which Might Evolve Based On Completion Of Quests 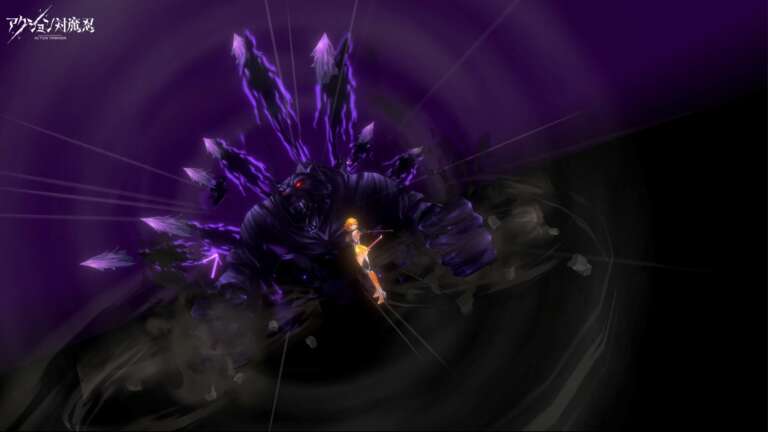 Action Taimanin Will Launch Worldwide On PC And Mobile This Fall

Sep 17, 2020 Lisa Nguyen 22230
Action Taimanin, the near future Shinobi battle, will soon launch on PC and mobile devices worldwide. The PC version is published by Infini-Brain...