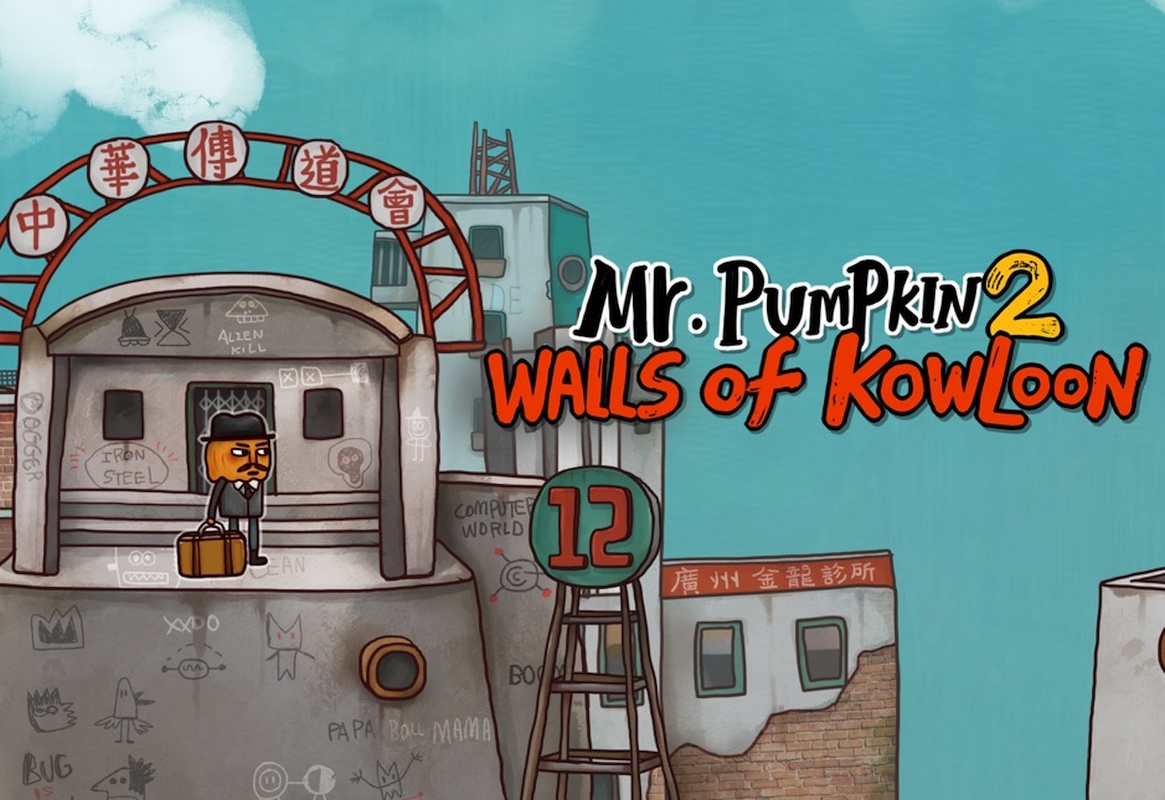 Publisher Lilith Games and developer CottonGames have announced Mr. Pumpkin 2: Walls of Kowloon is coming soon to mobile devices later this month. The game stars series protagonist, Mr. Pumpkin, as he explores the “City of Darkness” of Kowloon.

Along with the announcement was a short trailer with some story information along with a sample of gameplay.

“Brought to you by Shanghai publisher Lilith Games, this indie point-and-click adventure will take you back in time to explore the chaotic maze of human life that was Kowloon Walled City.” states the game’s official summary, “Cyberpunk elements add a touch of the fantastic to the world’s memorable characters and realistic scenes. Everyone has a story to tell and a mystery to unravel–are you up to the challenge?”

Mr. Pumpkin 2: Walls of Kowloon is a point-and-click game. Players will travel to different locations in the city and have to talk to residents of the city to find out more information or hunt for clues.

The developer went into detail about the inspiration behind the sequel. Mr. Pumpkin 2 was inspired by thoughts of Hong Kong culture and its impact on the developer. “Kowloon Walled City, once filled with the agony and despair, love and justice of its inhabitants, vanished long ago. The Walled City could never represent all of Hong Kong, but in its stories, we can see a reflection of much of Hong Kong’s history. I made Mr. Pumpkin 2 to share these stories with all of you.”

The game is available to preorder on both the App Store and Play Store now. After signing in, players can preorder the game for $1.99. When the game has launched, players will receive a notification on their device to immediately download the game.

Mr. Pumpkin Adventure is the first game in the series. The original point-and-click game had players helping the protagonist solve puzzles to unveil and evil lot and recover his lost memories.

Developer Cotton Games previously developed the Island series along with Little Triangle. Publisher Lilith Games has created a wide range of games, including Art of Conquest, Rise of Kingdoms, and Isoland 2: Ashes of Time.