350,000 Call Of Duty Accounts Banned For Racial Slurs In Their IDs, And It’s About Time 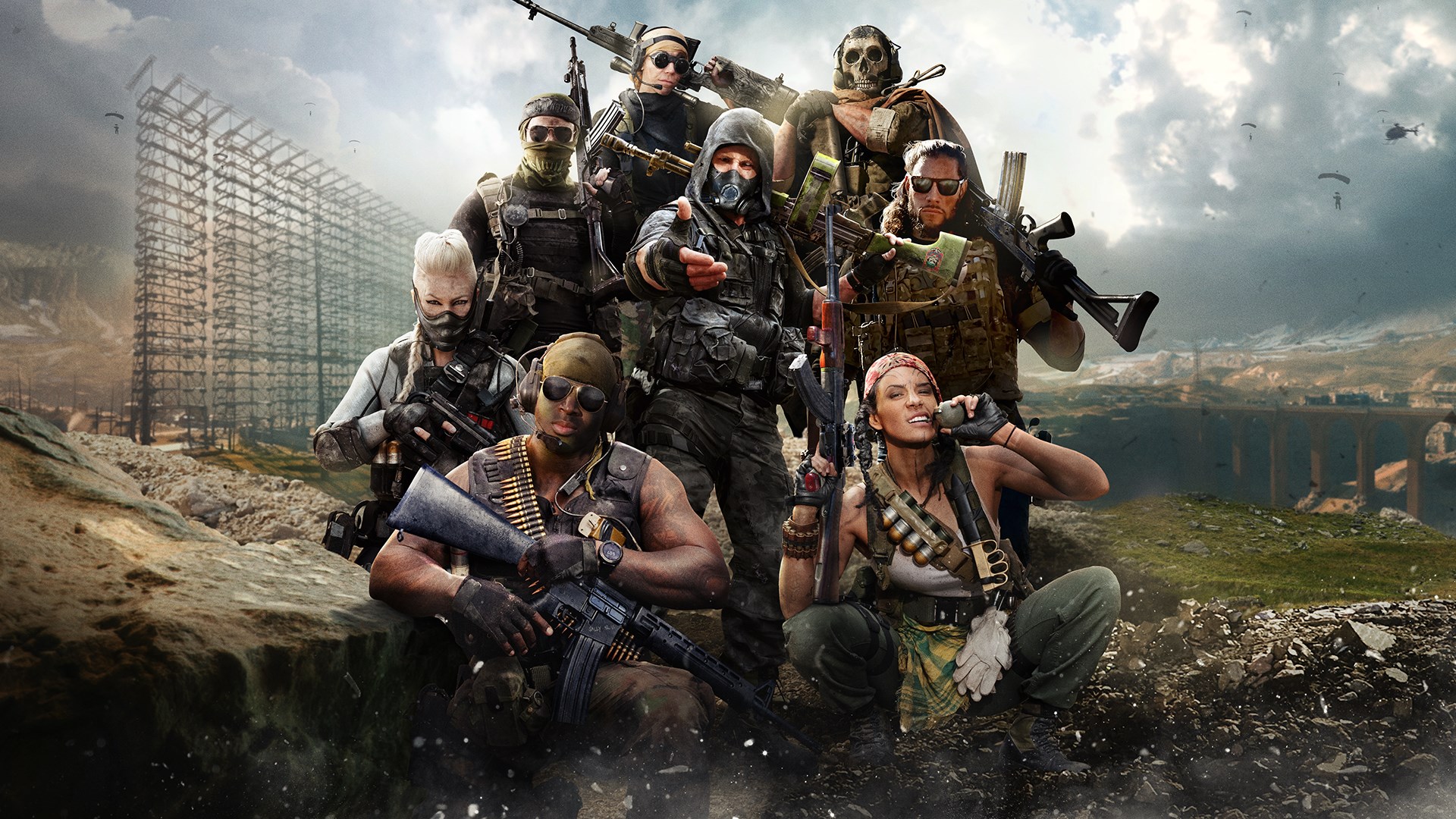 The ban waves continue across Call of Duty, though this time it’s not for hacking, but for racial slurs in IDs. For anyone that has played any of these three titles in the last couple of years, particularly Modern Warfare, the racial slur thing was a real problem. A serious problem.

Despite the prevalence of the slurs I saw in my own personal gaming experience, to see the number rounded off at over 350,000 people is shocking. Not because that’s a lot of people getting banned, but because there were so many accounts that clearly had racist intentions with their account IDs.

We are committed to delivering a fun gameplay experience for all of our players.

Learn more about our continued efforts against toxic behavior, hate speech and harassment of any kind across #Warzone, #BlackOpsColdWar, #ModernWarfare and #CODMobile.https://t.co/mBdPVnITixpic.twitter.com/1sBABeH6FY

Not everyone is happy about the bans, but not for the reasons you might think. On the official post from Call of Duty, there were a few complaints that the developers should be putting more effort into fixing the hacking problems that are currently plaguing Warzone rather than “trying to sort out racism.” Harassment, one person says, has always been a part of Call of Duty. There is a mute button. You can leave games, block players, move on with your day.

Activision even seems to acknowledge what these people are saying. Removing toxicity from Call of Duty is not an easy thing to do. Toxic behaviour is engrained in the fabric of Call of Duty. Children – and a lot of them are under the age of 18 – have spent at least the last ten years shouting horrible stuff at each other their headsets. But it has to be done. There is no excuse for some of the horrible stuff you see on Warzone.

This first ban wave at least shows that Activision is making an effort to cleanse their games of obviously racist intent. They had this to say about their progress:

“We know addressing toxicity is not simple and requires sustained effort…[we have] banned over 350,000 accounts…implemented a new filter system for potentially offensive usernames…and implemented filters across 11 languages.”

There are a few things to pick out, even in this short statement. The fact that these accounts have been slowly banned since the release of Modern Warfare is a bit shocking. Why was there no filter included from the very beginning?

The reporting system is something that has always been flawed for Call of Duty games. Early titles had no means of reporting accounts, other than to the respective console platform, either Microsoft or Sony, who often did little about reports of toxic behaviour and language.

RELATED: The Original Halo: Combat Evolved Has Just Released For PC, Surprising Everyone

There is a hope that Activision is paying more attention to reports from players, and at least has the means to track toxic behaviour in-game.