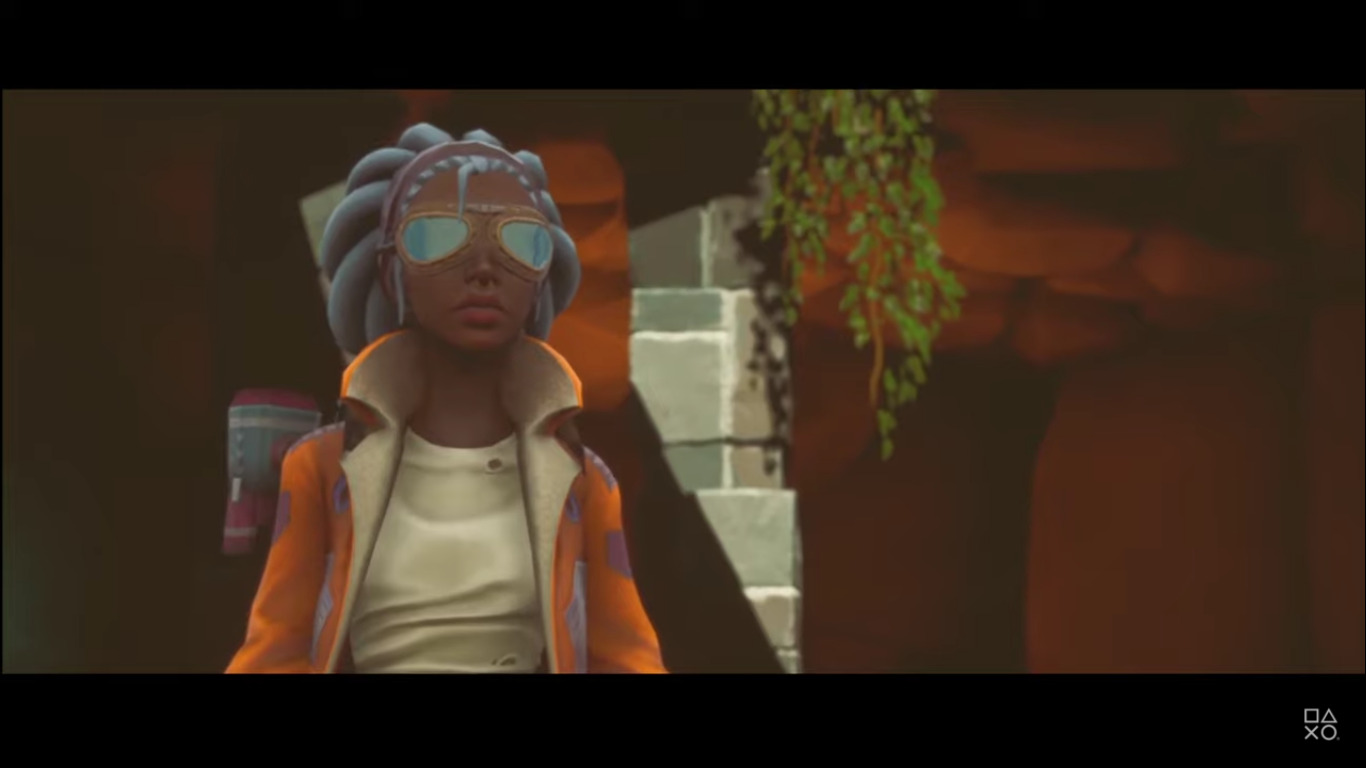 This third-person aerial shooter Windfolk is set to release as a PlayStation 4 exclusive later this year as part of the PlayStation Talents Initiative. The world of Eurian is at war and the ruthless Coalition wants to gain control of the floating islands. Take the role of Esen, a soldier in the Resistance fighting a war against an evil government.

This game allows players a chance to experience a third-person aerial shooter. Change the tide of war as you fight in a picturesque world of floating island. Positioning is important so players should work to outflank their enemies and defeat them in combat.

This game allows players a chance to fly around the world of Eurian in combat modes. Speed up and become super fast as you use your withs to flank your enemies in chaotic combat adventures Every second is a challenge as players take on this wondrous environment.

Explore different scenery as you travel across the world of Eurian. From tropical seasides to scorching deserts players should be able to navigate varying environments. Enjoy the wondrous options of the Eurian environments.

There is not a lot known about this title. Players have several trailers to explore along with varying options when it comes to strategy. This unique world is filled with conflict based campaigns, but the details are not known.

Story-wise, players battle against the ruthless Coalition. They want to gain control of the floating islands and are abusing the power of trydian, the mineral that allows them to fly. Without this mineral, the islands would fall and society would crumble.

That is where the resistance comes in. This group of fighters presumably are fighting the Coalition to try and save the flying islands. There is no way to completely stop them, but at least you can complete their revenge.

Esen, the heroes of this tale, is a victim of their experiments. This is part of why players can fly around the way they do and try to use their abilities for good rather than evil.

Explore a unique world filled with strange lore. As a PlayStation Talents project this game will continue to see strange brands of evolution on an indie development level. It is still too early to know whether this game will live up to fan expectations.

Windfolk will be released a PlayStation 4 exclusive title. Experience an evolving battlefield as you fly around and try to blast your way through all of the Coalition’s forces.