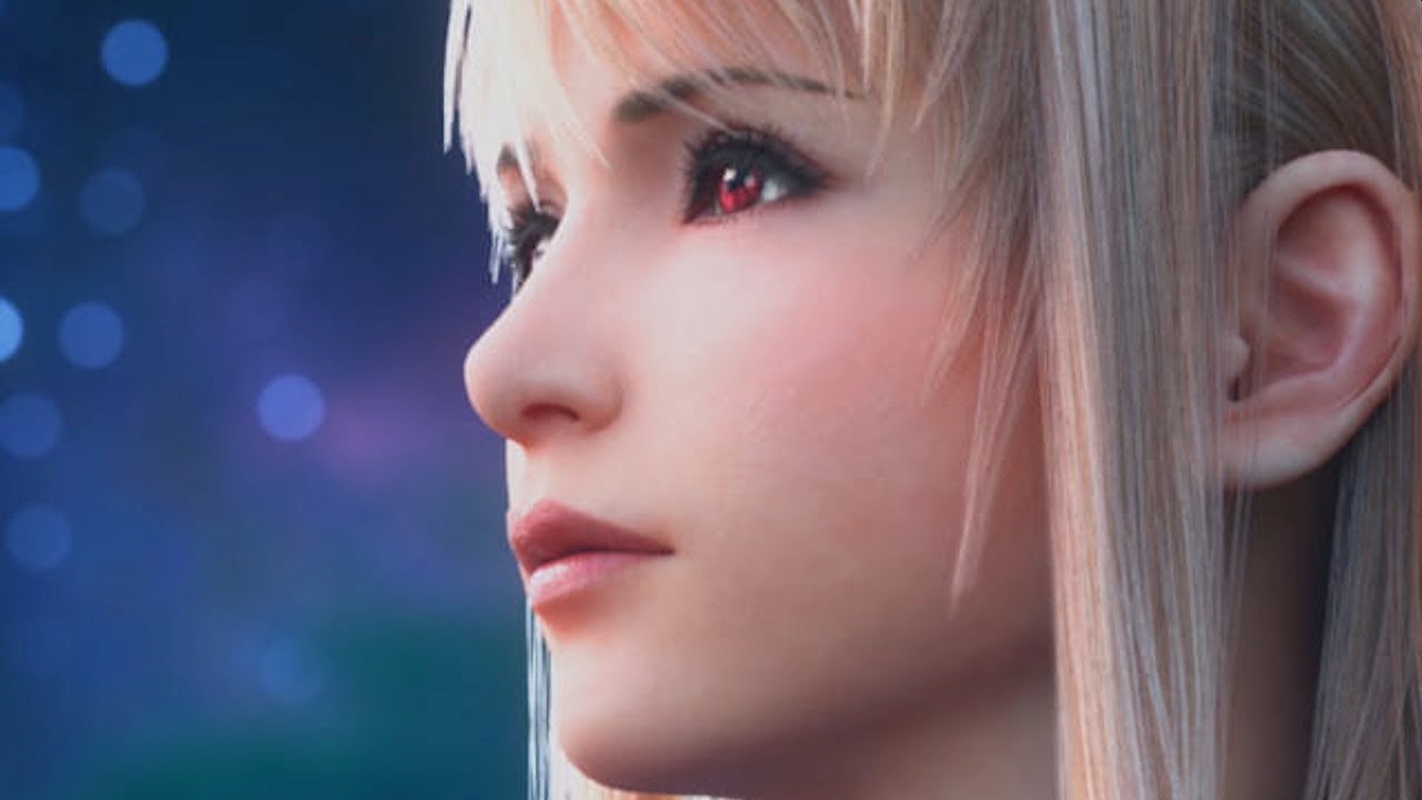 Square Enix has revealed a significant milestone for its mobile tactical RPG game War of The Visions: Final Fantasy Brave Exvius. The title is out now on the App Store, Play Store, and Amazon App Store.

War of The Visions: Final Fantasy Brave Exvius has been downloaded over four million times since the title launched last year.

The title is co-developed by Square Enix and Gumi, Inc. Not only is it a spinoff of Final Fantasy Brave Exvius, but the game is also inspired by the Final Fantasy Tactics series.

In the latest title in the Brave Exvius series, past characters from the Final Fantasy series return. The game revolves around the small kingdom of Leonis, which is surrounded by powerful nations. With the help of a mysterious king, the kingdom has remained unconquered. However, the twin princes of Leonis, Mont, and Sterne, causes a massive feud that signals the beginning of the end of the War of the Visions.

Players can experience the stories of each kingdom on the content of Ardra. There are plenty of modes to choose from, such as Story Quests, World Quests, Event Quests, and more.

All Story Quests are fully voiced in Japanese or English. The music was composed by Elements Garden (Noriyasu Agematsu), who previously performed music for the Brave Exvius series.

Espers from the series appear in CG animations, such as Ifrit and Ramuh, so air players in battle.

The game takes place online, so there are Multiplayer Quests and PvP duels on 3D terrains on different elevations.

Players can speed through battles with auto-battle and increased speed settings, so players can learn how to play the game. The game also includes Limit Bursts, which were included in previous games, for more grand animations during attacks.

Since the game takes place on mobile devices, players tap on their device to interact in battles. With a flick of the finger, players unleash various attacks. Unlike other mobile RPGs, players use their fingers instead of a dedicated on-screen controller to play the game.

War of The Visions is now on its third season. Each season contains new events and progresses the storyline. Season three introduced seven new characters.

More information about the stories, gameplay, and current events are available now on the official website. 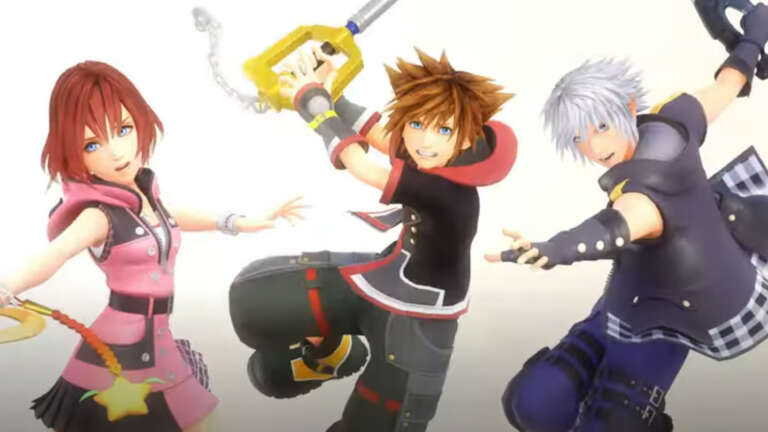 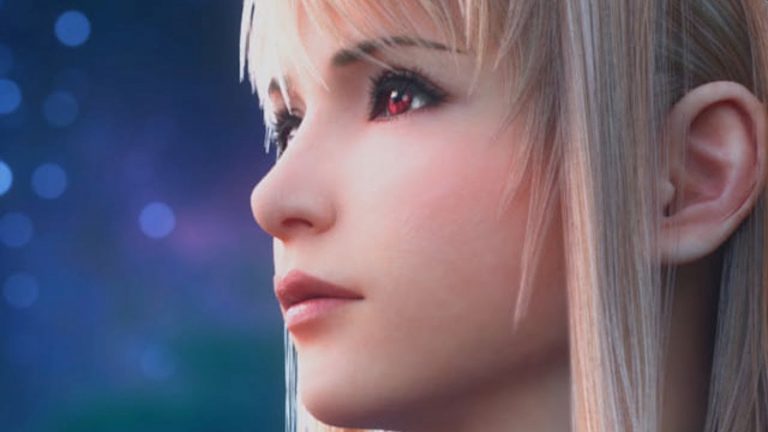 Jun 12, 2020 Lisa Nguyen 8300
Square Enix has revealed a significant milestone for its mobile tactical RPG game War of The Visions: Final Fantasy Brave Exvius. The title is out... 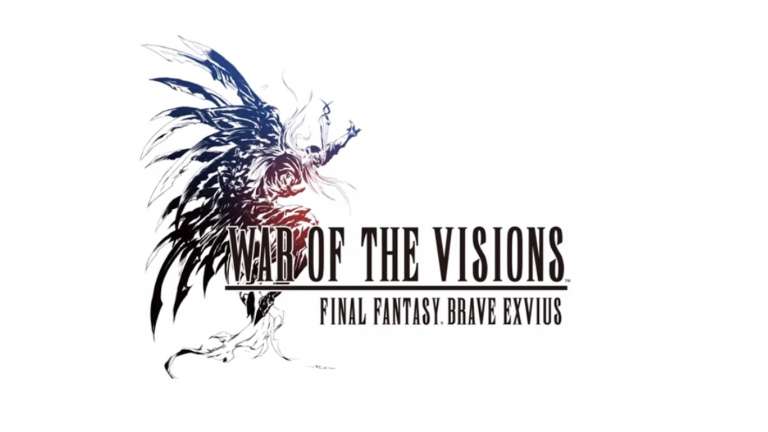 Mar 4, 2020 Lisa Nguyen 16661
Square Enix has announced the upcoming release of War of the Visions: Final Fantasy Brave Exvius. The game was previously released in Japan in 2019....