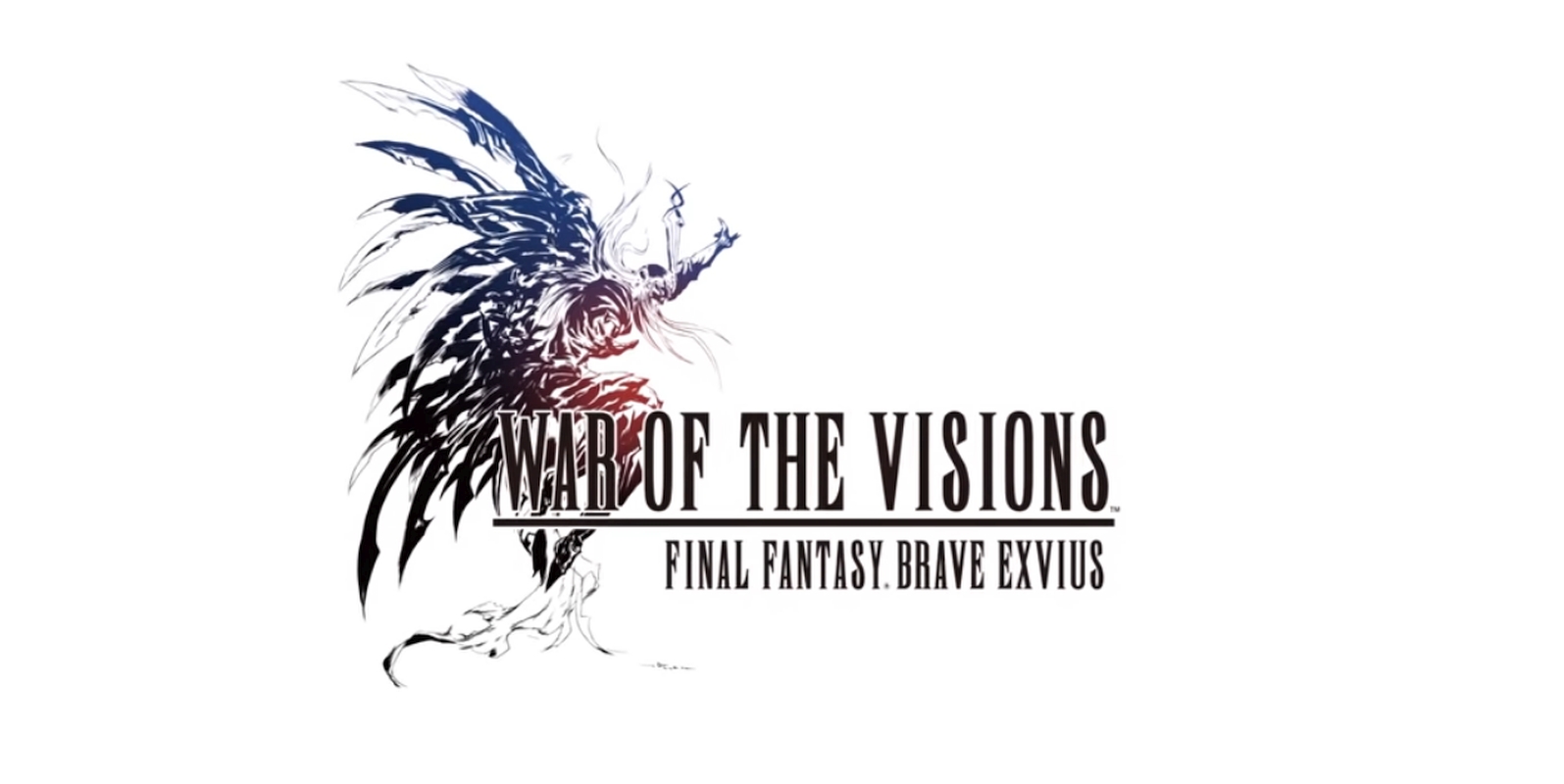 “War of the Visions: Final Fantasy Brave Exvius goes back several hundred years ago to Ardra, a continent of Lapis, before the events of Final Fantasy Brave Exvius.” states the official game website, “The story depicts a war between rival nations in a world where legends of the Crystals have been passed down since antiquity. Here, a tiny spark of fate ignites the flames that would embroil the entire continent in conflict.”

Kingdoms represented in the game include Leonis, Hourne, Fennes, Wezette, and Crystal Sanctum. More may be added at a later date.

The official website includes details about the gameplay. All gameplay takes place on a 3D terrain. There are various quests players will embark on to unravel the main story. There are also Vision Cards to unlock additional abilities, such as higher Critical attacks and lowered Casting Times.

Players interested in playing War of the Visions: Final Fantasy Brave Exvius can sign up now on the App Store or Play Store. There is also a newsletter on the official website for the game.

When the game launches, players will receive a notification on their mobile device. They will then be allowed to download the full game.

After its release in Japan, Square Enix announced the game has already been downloaded over 9 million times.

The worldwide release will support not only Japanese, but also English, German, French, Korean, Spanish, and Traditional Chinese.

War of the Visions: Final Fantasy Brave Exvius doesn’t yet have an official launch date. It is expected to launch in Spring 2020.

May 7, 2021 Joshua Goodpastor 6860
Originally released on Steam and eventually ported to Mobile, Crying Suns is now making its way to the Nintendo Switch audience. From Humble Games...