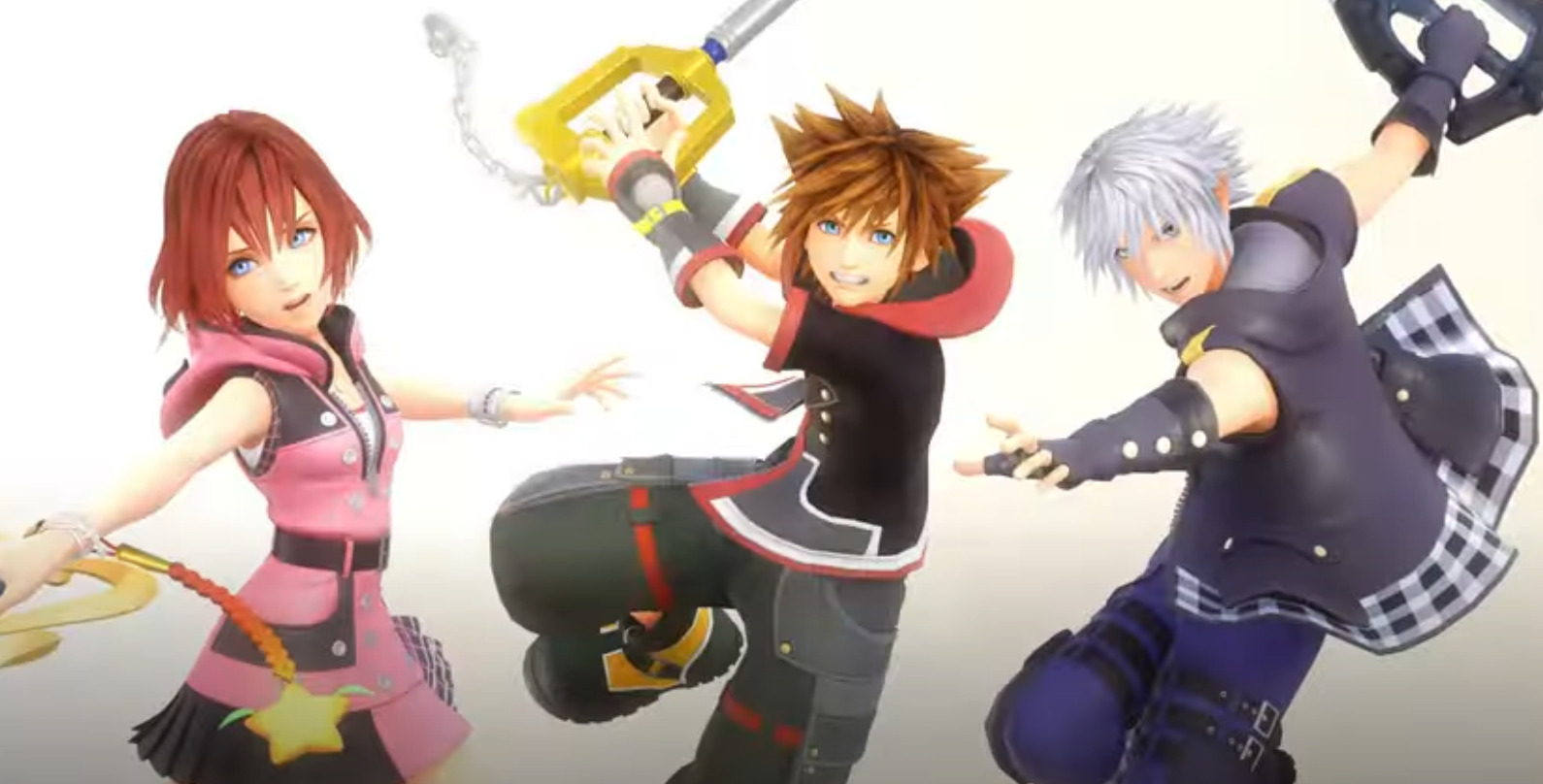 Crossover events are fairly common in the popular mobile game Final Fantasy Brave Exvius, from Square Enix. We’ve seen other Square franchises, like Octopath Traveler, cross into the realm of this title in the past. Now, that trend is going to continue with characters from Kingdom Hearts joining the gacha-based RPG.

The event has already begun, and will extend through December 9. This is being done as a collaboration with Kingdom Hearts: Dark Road, an episodic mobile adventure that focuses on series antagonist Xehanort.

The crossover features a new dungeon event where players are able to discover some secrets from Xehanort’s past, showing how he goes from being a young keyblade apprentice to the ultimate evil and the seeker of darkness.

RELATED: The Sims 4 Announces Release Of LGBTQ+ Content In Celebration Of Pride Month

Finishing the dungeon unlocks Young Xehanort as a playable character, along with some exclusive equipment.

Players are also able to access Sora, Riku, and Kairi, they three central keyblade wielders from the main franchise. They will be available as Neo Vision units. Additionally, Kingdom Hearts 1 versions of Sora, Riku, Cloud, and Sephiroth are coming back. These characters were available in a previous Kingdom Hearts Event.

These characters can be earned through summoning during the event period. Players can receive two free summon tickets that guarantee access to a Kingdom Hearts unit.

The game is also giving a free 11-summon for every three performed to increase your chances of successful summons. There will be a free 10-Summon given out every day through December 9 as well.

Kingdom Hearts is a revolutionary series that combines elements of Square Enix RPG titles like Final Fantasy with characters from popular and iconic Disney franchises.

However, there are also a number of offshoot titles that appeared on mobile or handheld consoles. While it might seem on the surface that these titles are unimportant or skippable because they’re not numbered installments of the franchise, that is far from the truth.

Anyone who tried to pick up Kingdom Hearts 3 without playing through any of the side games was likely very confused. To help, Square Enix compiled the entire series into a number of collection titles, which made some of the handheld adventures playable on a console for the first time ever.

The mobile games were also included as cutscene movies.

Kingdom Hearts 3 is currently available on the PlayStation 4 and Xbox One consoles. Final Fantasy Brave Exvius is available on mobile platforms.