Together with the high-performance monitors, the new products are ideal for multifaceted gamers.

“ViewSonic is always in pursuit of offering the latest and greatest in gaming technology,” said Jason Maryne, gaming monitors vertical marketing manager at ViewSonic Americas. “These exciting new additions to the ELITE gaming monitor series deliver displays capable of providing the speed and clarity that gamers have been searching for.”

Perfected for gaming. Engineered for more.#DoMore

This monitor is based on a 27-inch IPS panel with 400 cd/m2 brightness and a 99% sRGB color gamut. The resolution is full HD for 1080p gaming, and it is HDR10 compatible. Other features include an impressive 240Hz refresh rate, AMD Radeon™ FreeSync™ technology and blistering 1ms (GTG) response time. The ViewSonic Elite XG270 will be available in November for $429.99.

This is also a 27-inch monitor but this time with an IPS Nano Color panel. The resolution is QHD for the best 1440p gaming. But then, it sacrifices refresh rate, but still, 144Hz is sufficient to handle most titles that require fast action and can actually be overclocked to 165Hz. The XG270QG also features NVIDIA G-SYNC technology and 1ms (GTG). It will be available in November as well at $599.99.

If you want the best immersive gaming, the Elite XG270QC will suit you best. It comes with a 27-inch VA panel with a 1500R curvature. It offers 1440p gaming as well and features 165Hz refresh rate, 1ms (GTG) / 3ms (MPRT) response time and AMD Radeon™ FreeSync™ technology. This monitor will be released in Q1 2020.

With the new gaming monitors featuring RGB lighting, there’s the need for a controller, and its software – the Elite RGB. ViewSonic will also release OSD software to complement the Elite Ally. 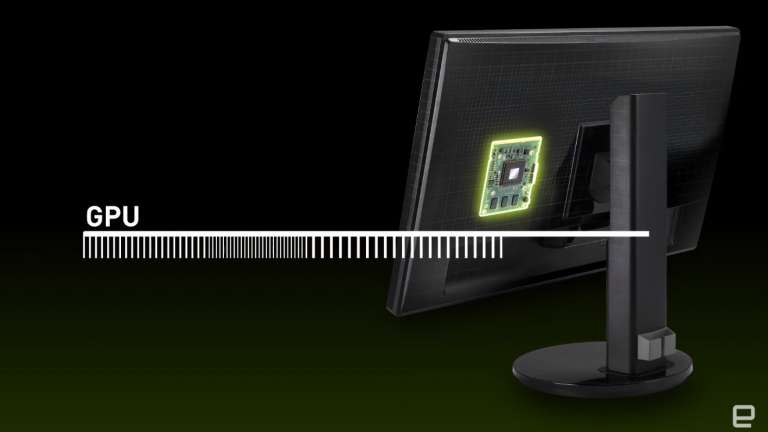 Nov 27, 2019 Kaden Redhead 14690
AMD GPUs, which include Sony’s next-generation gaming console, PS5, as well as Microsoft’s Xbox Scarlett, would probably work with the...