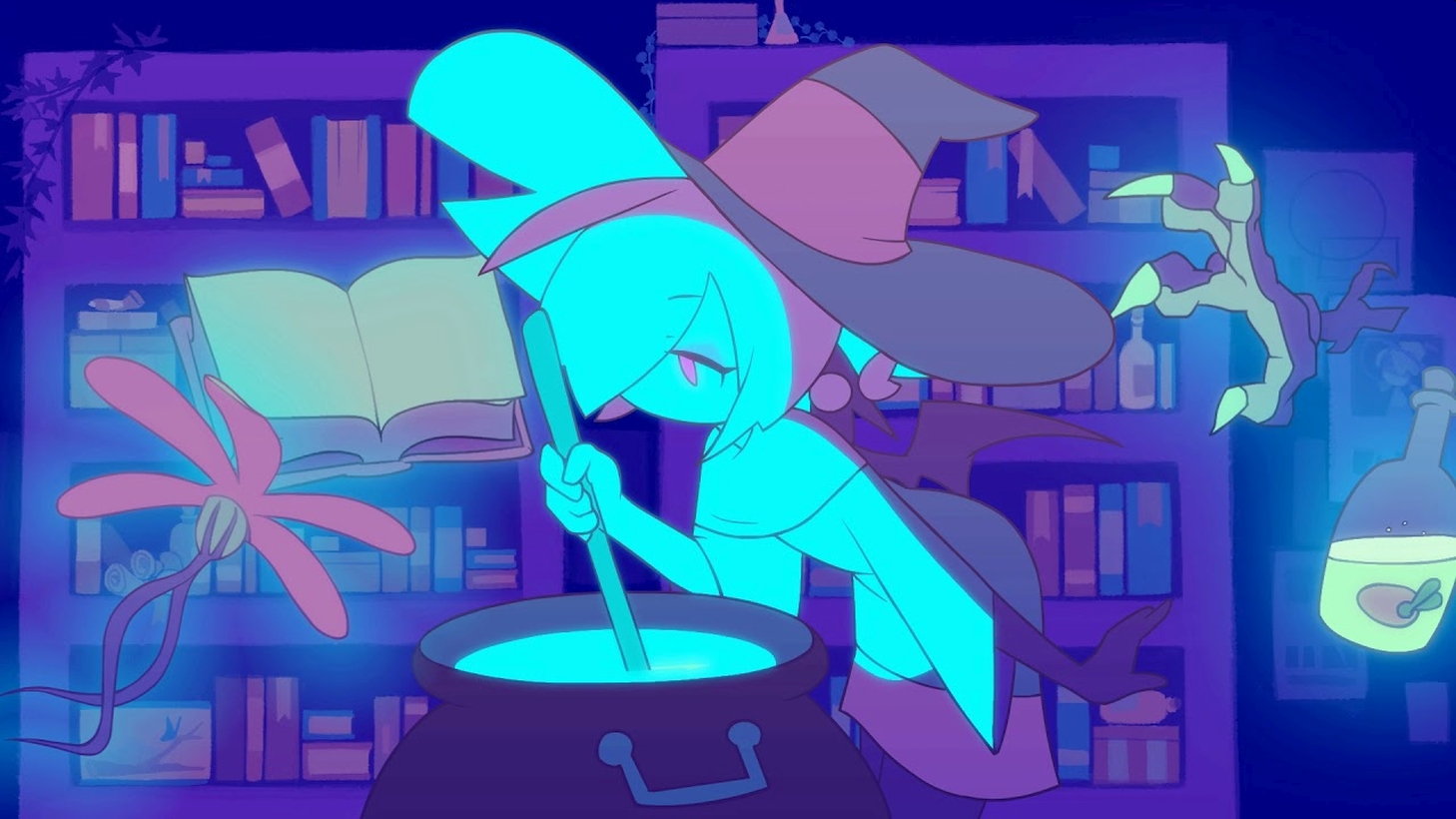 Temmie Chang, the artist behind Undertale, has recently released a new RPG for PC through itch.io. The game takes within the Escaped Chasm universe, which takes place in a lonely girl’s dreams.

Dweller’s Empty Path is a short game about Yoki, a lost being from another world. Yoki wakes up after experiencing a nightmare, so she decides to go on a short walk. Yoki can end the game at any time by returning to bed and trying to go back to sleep.

Most of the gameplay is composed of walking around and talking to various NPCs. Sometimes, special illustrations appear during conversations. Players can also interact with certain objects. In total, there are over 100 non-animated illustrations players can experience during gameplay.

A short trailer for Dweller’s Empty Path showcases some of the illustration work, along with the 2D pixel gameplay.

Dweller’s Empty Path adds some new features into the world of Escaped Chasm. They include the ability to save and press the “Shift” key to progress conversations faster. The game is estimated to be around 1-2 hours.

The game was developed using RPGMaker software, but the program is not necessary to play the Dweller’s Empty Path.

Temmie was in charge of a majority of the development, including story, characters, concept, illustration, pixel art, and animation. The music was provided by Temmie as well, along with Camellia and Undertale‘s creator Toby Fox. The soundtrack with around 29 tracks is available separately.

According to the developer, in the Escaped Chasm universe, Dweller’s Empty Path takes place after. The game couldn’t be named Escaped Chasm 2 because of some additional files within Escaped Chasm.

Within Dweller’s Empty Path’s game folder are some additional bonuses, such as a map and other additional digital bonus content.

The game currently has over 75 ratings with a positive reception of an average of 4.9 stars. Some of the reviews mention issues running the game on Mac. The developer also warns that there may be some bugs trying to run the game on Mac, but there shouldn’t be any issues with the PC version.

Escaped Chasm is also still available for sale. The game is Temmie’s first title in RPGMaker and is less than one hour to complete. There are four endings to collect.

Dweller’s Empty Path is now available on PC via itch.io and is pay-what-you-want. 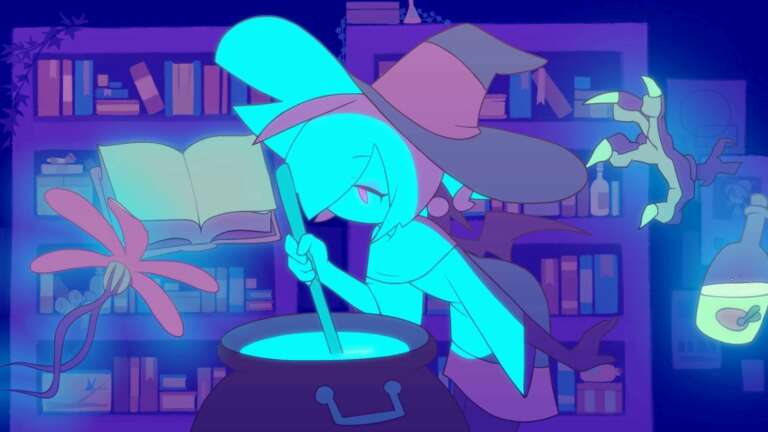 Jul 30, 2020 Lisa Nguyen 15390
Temmie Chang, the artist behind Undertale, has recently released a new RPG for PC through itch.io. The game takes within the Escaped Chasm universe,...