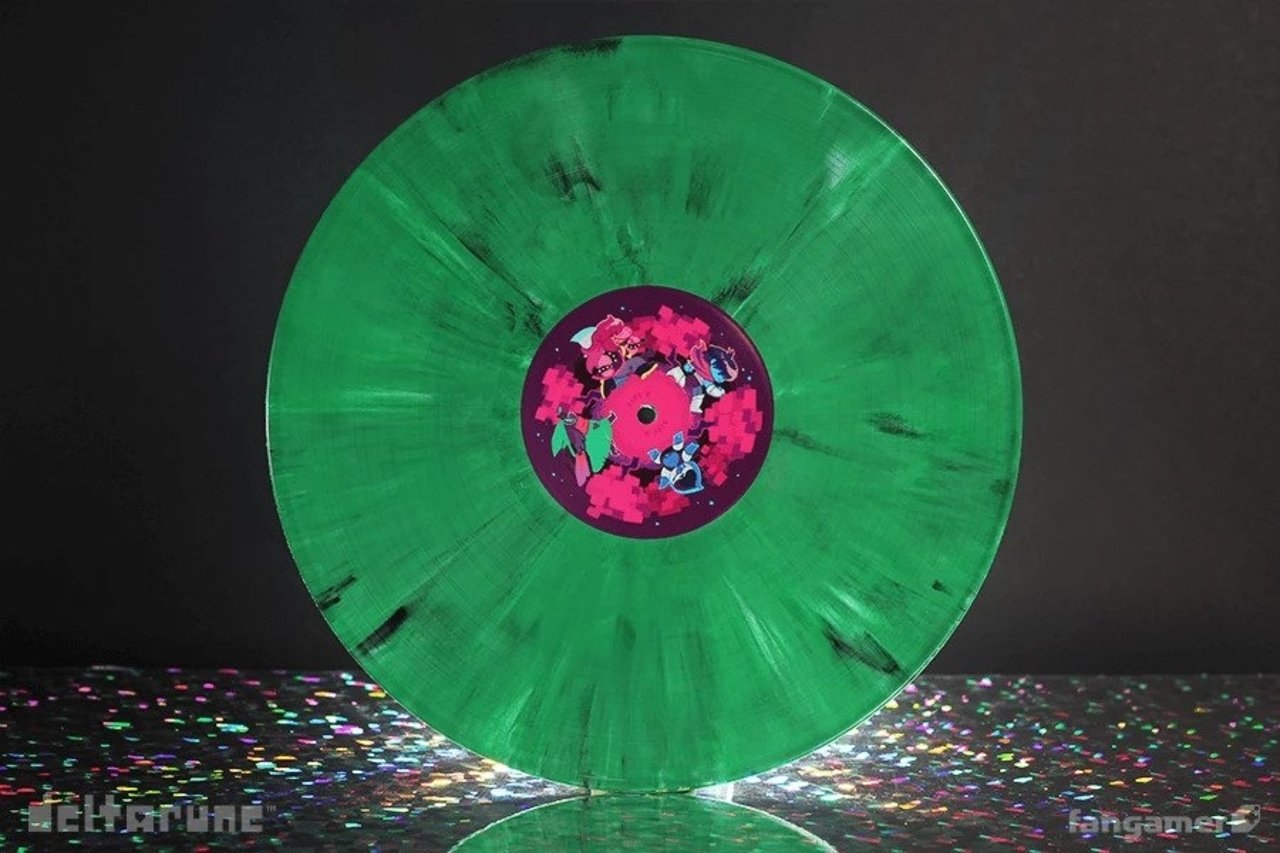 Toby Fox’s Undertale won over many a gamer when it first released. The world was expansive, the characters engaging, the gameplay stellar and inventive, offering you such a degree of choice in your actions, and making each and every single move you took count. You could slaughter the whole world in a ruthless genocide run, or take the path of the harmless in a pacifist run, where you let everyone live after every encounter, and you’re even able to mix it up as you go.

But the game expressly mentions the consequences of actions, and it’s fun to see what the things you do or don’t do result in further down the road.

The spiritual successor, Deltarune, was even more well-received, even though it currently only sits at chapter 1, with little to no word of subsequent chapters. Boasting enhanced graphics and a new story, in addition to a rather poignant aesop, while shorter than its predecessor (so far), it’s no less enrapturing.

With many quality of life changes (including decent running speed), it earned a place in the hearts of many once its ‘not so secret’ release period passed, before making its way onto Nintendo Switch, alongside its ancestor, with the first chapter free.

But probably one of the biggest draws for the series is the music. Fans were quick to hunt down their favorite tracks, and to date, Megalovania is still searched, listened to, and remixed to a such a degree it would be obnoxious…if only it wasn’t so unbelievably catchy. And Rude Buster, the default battle theme from Deltarune, is turning plenty of heads, and tuning into plenty of ears. The track as a whole is shaping up to be excellent, and just in the first chapter; there’s no telling what awaits us going forward, but there’s something waiting for fans now.

Fangamer, a video game merchandising company, has completed work on a Deltarune vinyl, containing all the tracks from Chapter 1. Sporting the color of adorable wizard Ralsei, both the cover and inner sleeve feature art of characters from the game, and there’s even more. The record comes with a sticker sheet, and buyers will also receive a digital download code to accompany the physical record. If ever there was a time to invest in a record player, now would be the time.

The DELTARUNE Chapter 1 soundtrack is now available on vinyl!

Fangamer also offers numerous other merch, including pins, plushies, shirts, posters, anything that could bring spice to a gamer’s life. While the Deltarune vinyl isn’t currently ready to ship (not until mid-August), those interested can preorder on their site, the disc coming in at a not-unreasonable 25$.

Whether you’re a longtime fan of the game eager to get more of your musical fix, or a newcomer wanting to know more about how and why skeletons can jam so hard, now’s your opportunity. Until next time, stay and play savvy, gamers! 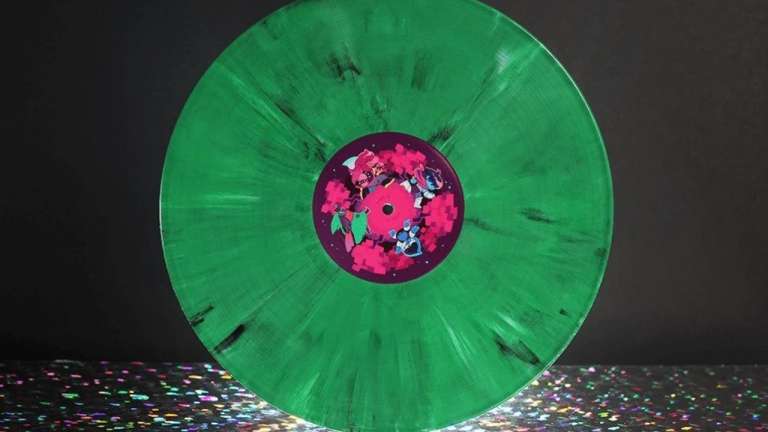 Aug 1, 2019 Shayne Brown 11700
Toby Fox's Undertale won over many a gamer when it first released. The world was expansive, the characters engaging, the gameplay stellar and...