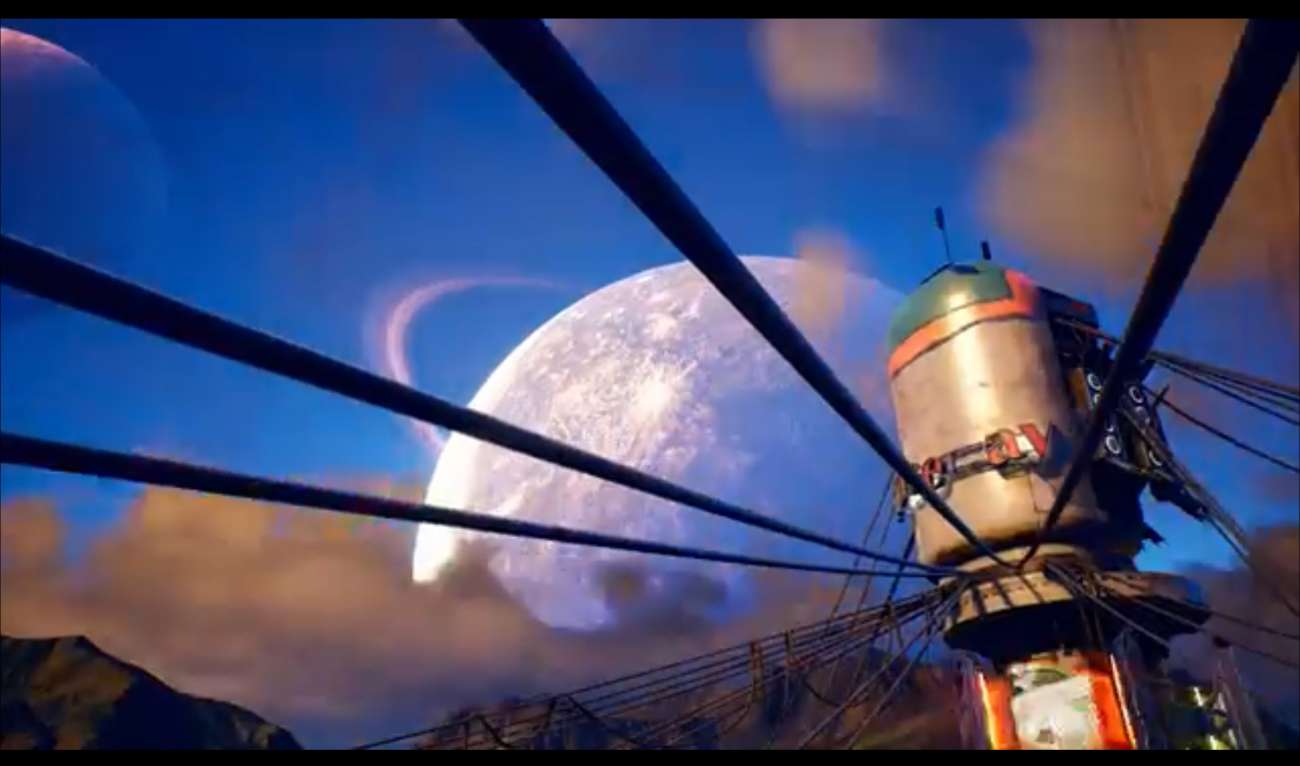 One of the most anticipated games this year is Outer Worlds. It’s being developed by Obsidian Entertainment. From everything that has been shown, this looks like a massive space exploration title.

It’s a first-person RPG that’s drawing a lot of comparisons to the Fallout series. Only, you’ll have many more worlds to discover and secrets of the universe to unlock.

We already knew the game was coming to PC, Xbox One, and PS4. Well, you can add the Nintendo Switch to that list. That’s right. This major triple AAA game is coming to the Switch. This news was confirmed by Matthew Singh — the senior producer at Obsidian Entertainment.

According to him, Outer Worlds will be available on the Switch after it initially realizes for the other consoles. If you’re a Switch fan, this is amazing news. Despite how massive this RPG seems to be, it’s being ported over to the Switch. That’s great news, especially if you plan on experiencing this epic game using the Switch’s portable mode.

There is no exact release date for the Switch, but it shouldn’t be much longer after the other consoles. In the meantime, Switch users have some epic space journeys to look forward to.

The story looks pretty intriguing. After waking up decades later from cyber-sleep, your character releases that there’s a conspiracy at play. Near the outer edges of the galaxy, you realize the Halcyon colony is in serious trouble.

You’re thus left scrambling for answers as you run into different factions in space. The parties you befriend will have a direct influence on the fate of Halcyon, so your decisions shouldn’t be taken lightly.

Like most RPGs, you’ll have the chance to create your own character. There seems to be many ways you can customize their skills, attributes, and attire. You’ll also have access to your very own spaceship, which will act as the central hub when you’re going from planet to planet.

Along your journey, there will be all sorts of NPCs you’ll run into. In addition to interacting with them, you’ll be able to recruit them to join your team. It’s a great design that lets you build the perfect space dream-team. Every companion you recruit will have their own unique set of skills and attributes.

Outer Worlds seems like a great experience if you’re a fan of the RPG genre in gaming. Being able to play it on the Switch is insane to think about. Hopefully, it lives up to the hype.