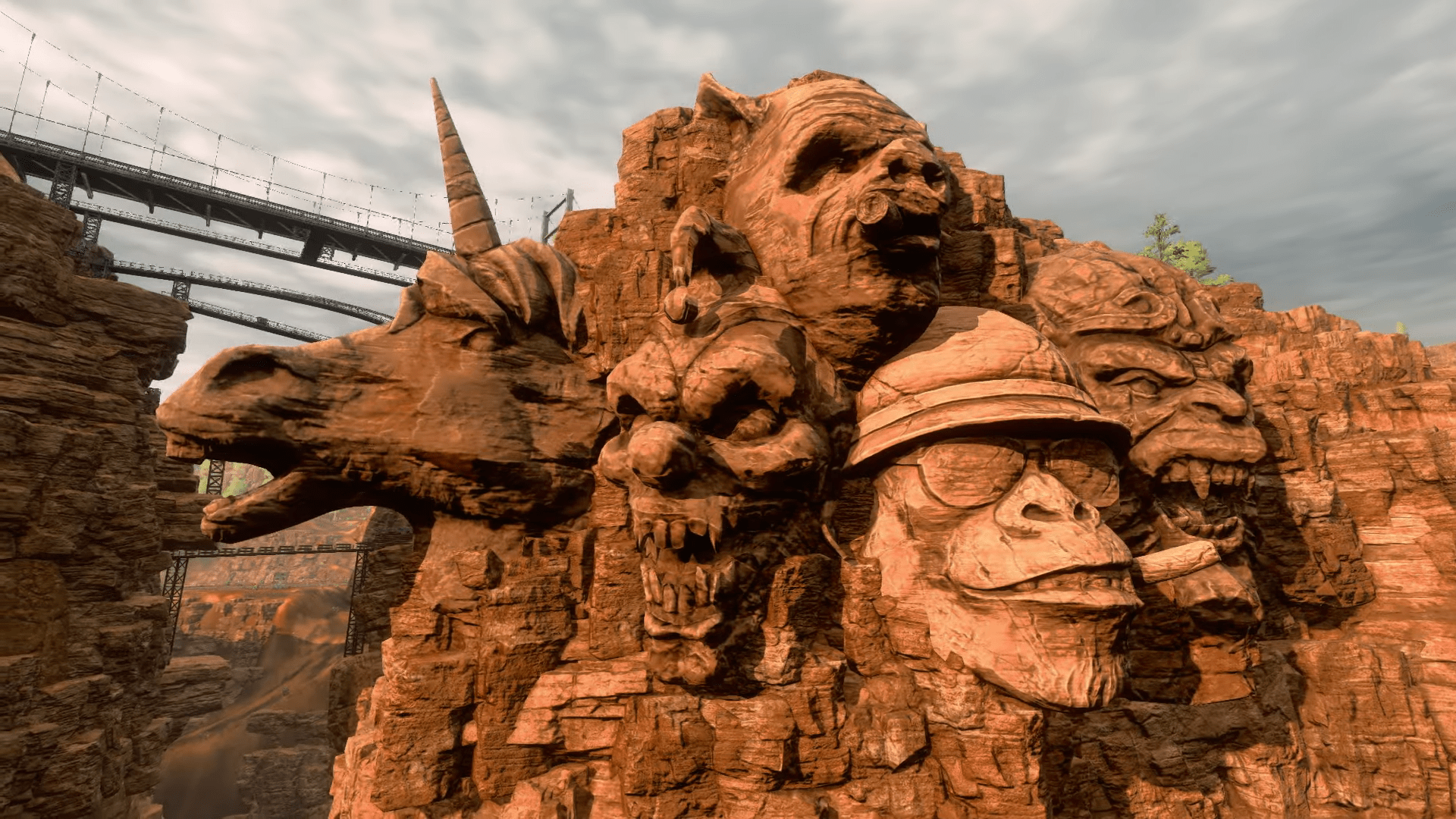 H1Z1 released its brand new Outland expansion Thursday for the popular battle royale title. The expansion will add several new elements to its online multiplayer, including a faster-paced playstyle and room for all kinds of new tactics.

Daybreak Games Company, the development team behind H1Z1, promises great things with its Outland expansion. The update will include, of course, the brand new Outland map—an expansive new desert environment featuring some challenging new terrain—as well as two new weapons and four new vehicles. The additional content on offer is the largest expansion in H1Z1‘s history.

The map itself is definitely the highlight of the expansion. In Outland, players will find a diversity of terrain to use to their advantage, perhaps the most in H1Z1. Daybreak Games has said that one of the things it focused on for Outland was a lot of “verticality,” which is just a fancy word for high places, to add to the map’s depth.

Outland will also feature several exciting areas within the map itself. In Deadman’s Swamps, players will need to move through fog and high water to get to their opponents. Pueblos will force characters into close-ranged combat as they fight door-to-door in tiny desert buildings. There is also the Canyon Bridges, an area designed for snipers to hold up and wait out their enemies. Each area will complement an utterly different playstyle but will come with weaknesses as well.

Balon and fellow developers have assured fans that no single playstyle, vehicle or weapon will allow players to dominate in Outland. The team has put a lot of thought into the map to ensure the spirt of battle royale-style gameplay remains intact.

The map is not the only new addition that comes with the latest expansion. New weapons include two assault rifles, the Commando and the Heavy Assault. The latter is an upgraded, full-auto alternative to the KH and Marauder rifles found in purple airdrops. There will also be four new vehicles: the Untamed, the Torque, the Gazelle and the Racer. Each of these will, of course, be found within Outland.

H1Z1‘s Outland expansion is available now. The whole thing is free so download your copy if you are an avid H1Z1 fan.