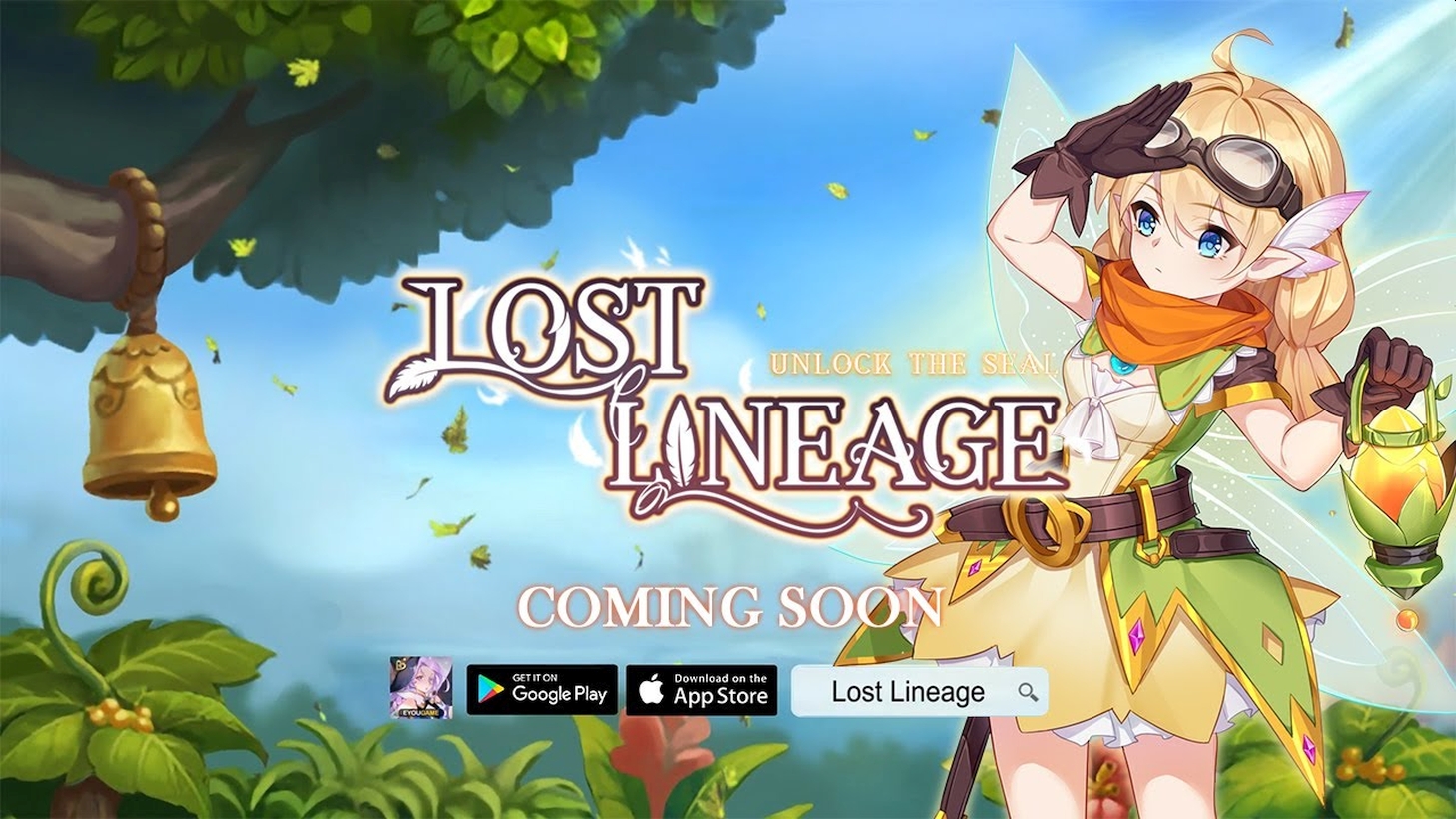 EYOUGAME has launched its newest mobile title Lost Lineage on iOS and Android devices worldwide. The game is free to download and play but contains in-app purchases.

Lost Lineage is an MMOARPG game with a fantasy storyline with competitive gameplay. The characters are all voiced along with a fantasy-style soundtrack. The game takes place in a world where dragons are running rampant. It’s up to the player and their friends to find the descendants of the evil dragons and eliminate them before they can hurt the continent further.

Players can choose from either a male or female avatar to start the story. From there, players will choose a class, then take on various quests in a Quest Log. Taking part of quests is an important part of leveling up and becoming stronger. At later levels, players can collect shards and unlock “Envoys” which aid the player. The Envoys have AoE attacks that can wipe out all enemies and clear the Eirei Tower completely. Each Envoy has two unique attributes that are upgradeable.

Competitive and cooperative gameplay is also a large part of the game. Players can fight each other for glory in the Peak Arena battles. The top player will win rewards on their quest to see who is the toughest fighter.

When the battles become tough, players can join a guild. These groups are used as socializing hubs and for when players need to recover. There are new quests within the guild to complete every day, or players can take part in “Guild Feasts” to collect a large number of experience points. Guilds can also venture out and battle together.

Lost Lineage contains a romance and family system as well. If players meet their special someone in the game, they can propose, throw a big wedding, exchange diamond rings, then start on a new adventure. Married couples get access to an exclusive dungeon plus the golden hall of marriage.

After marriage, players can adopt a baby. The baby will grow by completing daily quests and feeling it powerful orbs. The baby will become powerful enough to take into battle with skills and other boosts.

EYOUGAME continues to update the game’s official website with different tips and tricks to gain the full experience from Lost Lineage. They are also active on Facebook where the company posts upcoming events and interacts with the community.

Lost Lineage is available now on iOS and Android.