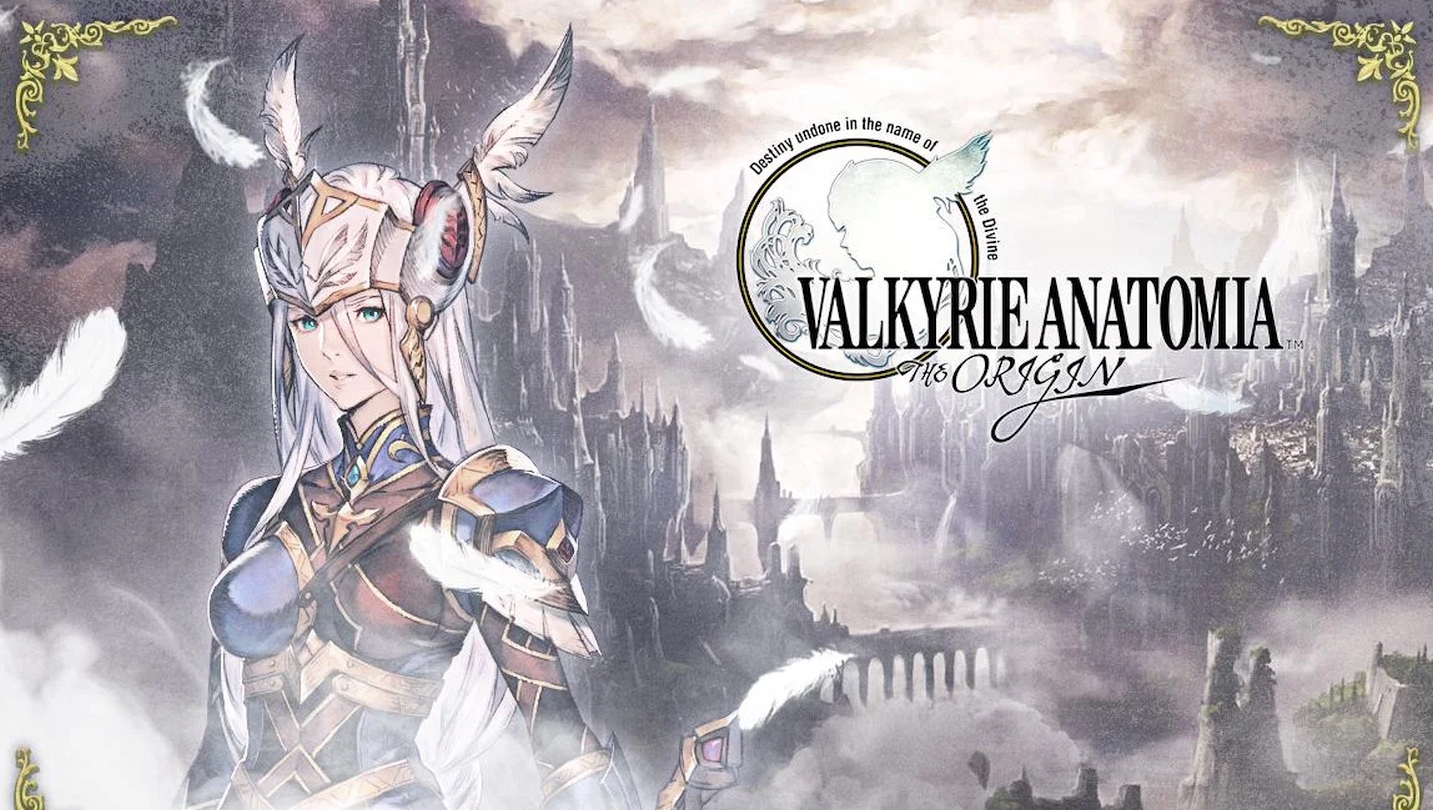 Square Enix first launched Valkyrie Anatomia – The Origin globally in April 2019. A little more than one year later, the developer is already shutting down the service. The announcement was made on the game’s official social media page.

The developer attempted to create a unique experience for players across the world, including new features. Unfortunately, they state that they’ve gone through “difficulties” and can no longer continue running the game. The developer did not go into detail about what issues they’ve faced.

Valkyrie Anatomia – The Origin is a mobile game available on both iOS and Android. It first launched in Japan in April 2016 before launching globally.

The title is a prequel to the original Valkyrie Profile story starring Lenneth Valkyrie. As she prepares for Ragnarok, Odin commands Lenneth to choose different human souls to be Einherjar, or warriors, in a war between the gods. Lenneth follows the command at first but then begins to grow fond of the warriors.

The game has featured crossovers from other popular series, such as the original Valkyrie Profile game, along with Bravely Default and NieR Automata. As players progress through the story, they unlock more warriors.

Valkyrie Anatomia – The Origin will continue to launch new events and campaigns until the server closes. One of the first events stars Alicia, who is preparing chocolate for Valentine’s Day, in the event “Seductive Words.”

As much as we would like to continue providing new content for all of you, we regretfully announce that we are ending service as of 31. August 2020 due to difficulties. We hope to see you all again in a different world. More events and campaigns still await you, so by all means, we would like you to play until the end!

The social media pages will also no longer post new content. The developer isn’t responding to any comments through social media, but only through their Customer Service portal regarding purchases.

The game was free to download and play but contained in-app purchases. The game was so popular when it first launched in Japan that it surpassed one million downloads in less than two weeks.

Valkyrie Anatomia – The Origin will permanently shut down service on August 31.