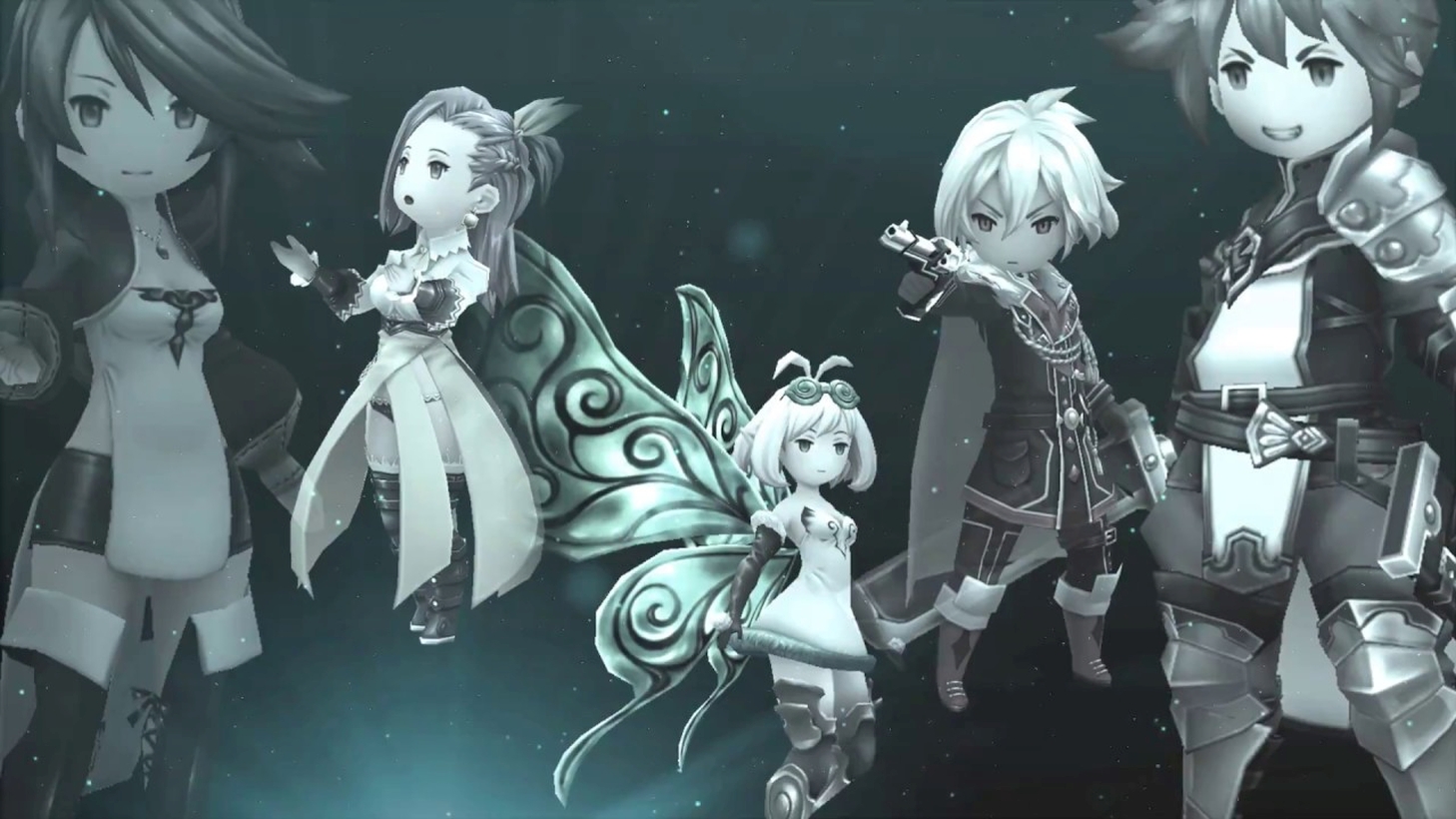 Square Enix has announced the PC browser and mobile game Bravely Default: Fairy’s Effect will cease service in August. The news comes as a surprise to players who have been playing the game since its launch in March 2017. In the announcement, Square Enix went into detail about the time table of final events and when the service will end.

Square Enix apologized to players and stating since the game launched, they’ve been making an effort to provide improved service. Unfortunately, the company decided that it would be difficult to continue the service when they wouldn’t be able to provide the high-quality experience players expect.

Although the game will end in around two months, Square Enix continues to update in-game events until the end of August.

Square Enix knows that some users will have questions about their accounts. Players will need their customer information if making inquiries regarding Mythril or other paid content. Information regarding refunds will be announced in the future in both the app and on the game’s official website.

Square Enix has asked that players not uninstall and reinstall the app at this time. No data transfers will be available until the end of service date.

Bravely Default: Fairy’s Effect was a free-to-play mobile game developed by both Square Enix and Silicon Studio. The game takes place around 8,000 years after Bravely Default and Bravely Second: End Layer. Players could partake in a custom character creator, play online, and use other social features to bring everyone together.

The game was only available in Japan but enjoyed around three years of service before the cancellation was announced. It was unknown if players outside of the country would get to experience the game, but now the service is ending for good.

In 2020, there have been many developers and publishers deciding to end service for mobile and some console versions of their games. Square Enix made it clear of their reason why to end service to Bravely Default: Fairy’s Effect, but others have mentioned they can no longer concentrate on certain mobile games while other games are in development. 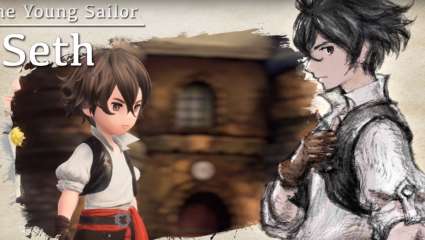 Mar 29, 2020 Kenny Kimberly 3020
Nintendo took to the internet a few days ago in a new Nintendo Direct Mini, eeking a small Direct out as their fiscal window closed. This Mini still...

Mar 26, 2020 Kenny Kimberly 4120
Nintendo finally held a Nintendo Direct after weeks of fans wondering if they were avoiding holding the announcements due to the COVID-19 pandemic....