Nintendo took to the internet a few days ago in a new Nintendo Direct Mini, eeking a small Direct out as their fiscal window closed. This Mini still had plenty of information in it, announcing titles like Catherine: Full Body and new DLC characters for Super Smash Bros. Ultimate.

One of the many things announced was the highly-anticipated sequel to Square Enix’s RPG Bravely Default. This sequel, fittingly titled Bravely Default II, tells a completely unique story in the franchise with new characters being followed.

Fans of the franchise or those that might want to jump into the new title are being treated to a free demo on the Nintendo Switch. This demo is meant to get players used to the unique mechanics like the Brave and Default commands, give them a chance to become familiar with the world and let everyone meet the characters.

A new #NintendoDirect Mini is here! Watch now to see more than 25 minutes of news on a selection of #NintendoSwitch games coming this year. https://t.co/uF0oWK91Mj pic.twitter.com/b6sph9ueqC

Perhaps most interesting of all, though, is that the demo is its own story entirely. While many demos are often set in letting you play the first hour or two of a game or allowing you to explore bits of the main quest, the developers behind this demo created a separate questline to allow you to explore it without spoiling anything in the game.

“This is a special version of BRAVELY DEFAULT II, designed to allow you to get to grips with how everything works,” the developers preface the demo with. “The story is separate from that of the main game, and the battle difficulty level is also just a little higher so that you can enjoy the challenge of the various jobs and abilities available, and learn to work with the Brave and Default commands. Don’t be afraid to experiment, and most of all, have fun!”

It’s also an interesting move to make it a bit more difficult than the game itself will be. This allows players to test out the many different jobs and see what combinations excel in a harder environment so that when they end up with the full game they’re able to really blast through it all with a better understanding. The job system can seem a bit complicated at first, so letting players explore it in depth before the launch of the game will improve the playability overall.

Best of all, this isn’t some sort of closed beta. All you have to do to jump into this demo is hop onto your Switch and download it from the store. It’s completely free, so you’ve got nothing to lose from trying it out! The full game won’t launch until later this year, but the demo should be great to tide you over for now. 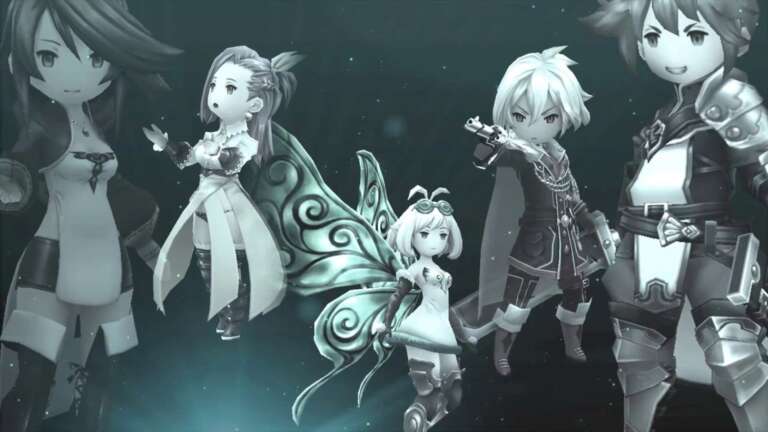 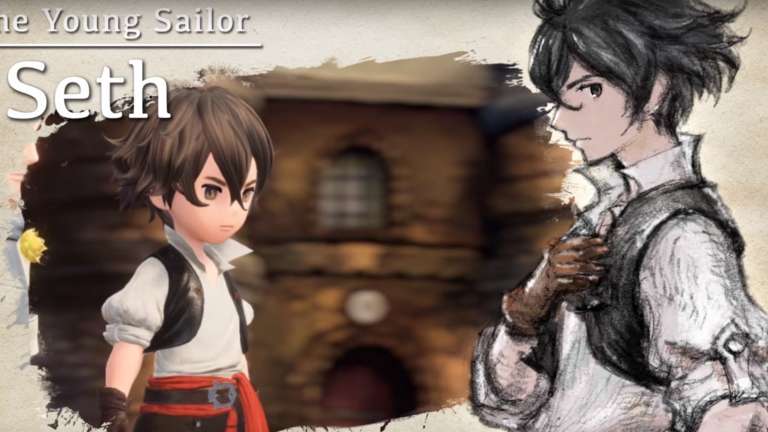 Mar 29, 2020 Kenny Kimberly 4850
Nintendo took to the internet a few days ago in a new Nintendo Direct Mini, eeking a small Direct out as their fiscal window closed. This Mini still...

Mar 26, 2020 Kenny Kimberly 5900
Nintendo finally held a Nintendo Direct after weeks of fans wondering if they were avoiding holding the announcements due to the COVID-19 pandemic....