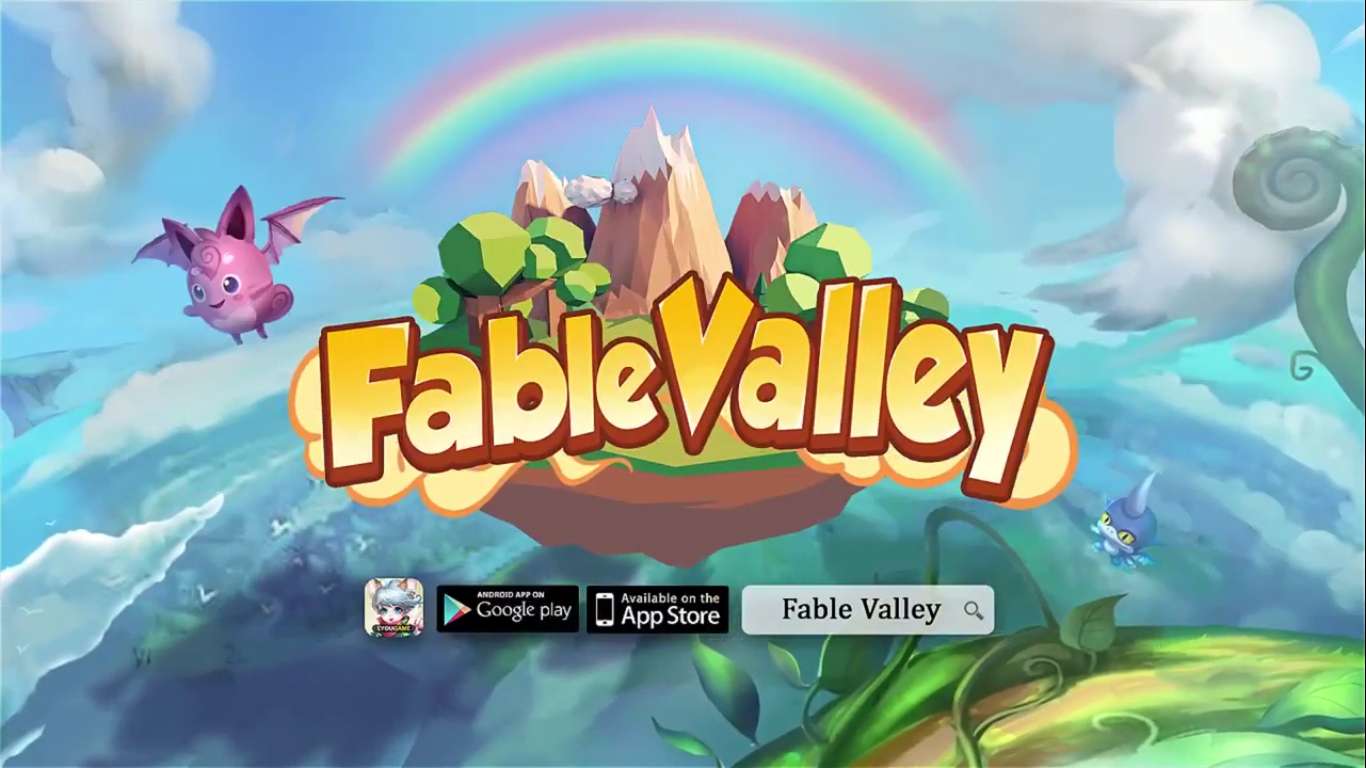 A new mobile MMORPG has finally been released as Fable Valley makes its way onto both Android and iOS systems. Combine your knowledge of strategy, years of skills, and love for immersive storylines in a brand new fantasy world.

There truly is a place for the MMORPG genre on mobile devices. The ability to take your in-depth dungeon delver on the go has been severely underestimated by the industry. Fable Valley promises to bring all the features that fans love from its PC brethren and provide it for the mobile audience.

Getting started is simple. Once you select between a female and male character, you will be prompted to an automatic quest tutorial. Simply tap the quest log to cause your character to automatically walk, fight, and talk to NPCs as they finish their quest. You can do everything automatically or manually, it is your choice.

The game promises to give clean 3D graphics alongside pleasing visual effects and interesting sounds. You can choose to join in Team Dungeons of challenge bosses with your teammates, or play solo.

There is a robust social system built into this game. You will be able to make friends online, form relationships, and even get involved in digital weddings. The ability to make connections in a mobile MMO has never been a priority, but this development team has put extra work into streamlining the process.

Technically, this is an auto MMORPG. The amount of involvement in the game’s system is up to you. No matter if you play automatically or manually, the game provides players with a fast leveling experience and in-depth lore to enchant and captivate fans for hours.

You can find Fable Valley on both iOS and Android devices. This game is a mobile-exclusive title but seems to be keeping up with the expectations of a PC audience. So try out a new kind of MMORPG and see if this can be the fantasy world that you want to carry in your pocket.