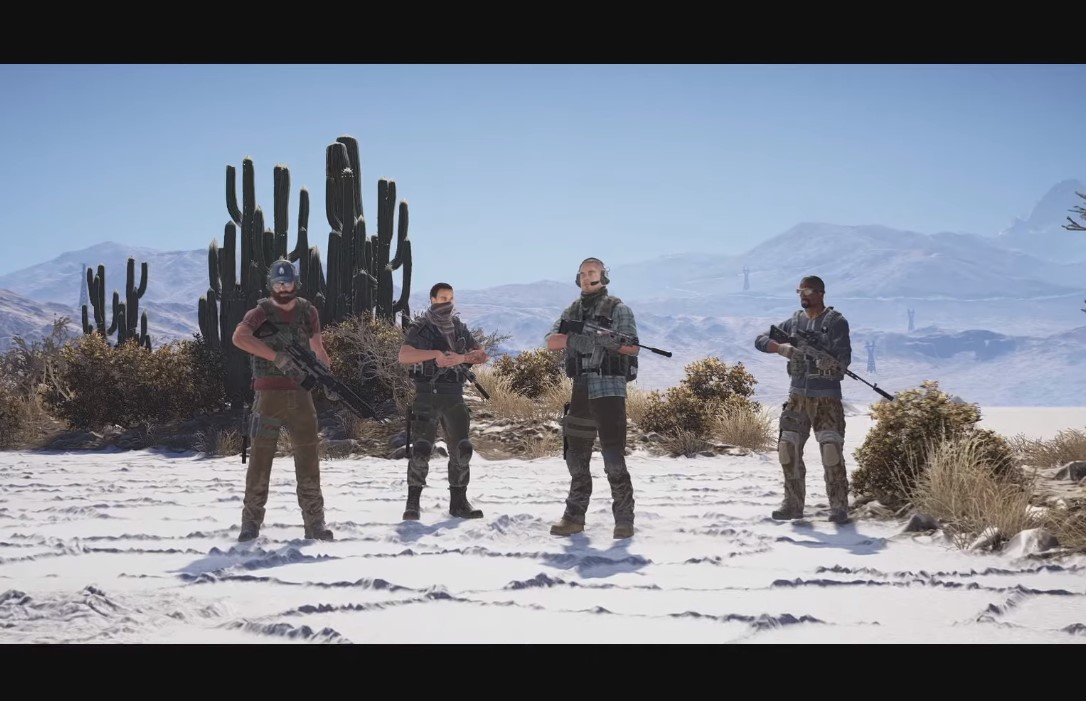 In a blog post, the Mercenaries patch is supposedly the last major update for the game. This patch serves as a thank you note from the developer to gamers who remained loyal to the Ghost Recon series.

What should interest gamers, however, is the battle royale mode. Although the universe is not as expansive as PUBG, the free-for-all mode involves eight players in all. You start the game with no weapons.

The first task is to find weapons and gear to survive the battle royale. You can find weapons cache all over the map and they contain all the guns and gear you need. There will also be health syringes when your life counter runs low.

However, you have a larger objective, which is to find the location of the radio transmitters and then activate them. This, in turn, will reveal the extraction point.

After triggering the three radio transmitters spread out throughout the map, a chopper will then appear at the extraction point. That’s your ticket out of the area and also your victory dance.

In response to a Twitter query, Ubisoft added that a battle royale mode will require drastic changes to the structure of the game. And it’s a technical challenge that is “simply impossible” to introduce then.

The Mercenaries patch for Ghost Recon Wildlands also come rewards. For your first victory, you will earn a Mercenary Patch. By your third victory, you get to earn a pair of Mercenary Pants. A heavy vest will be gifted to you after your fifth victory, and a Jacket Army Mercenary can be yours by 10th victory.

The Vinewood Casino Update Is Set To Go Live Next Week In GTA 5 Online, According To Reports From Rockstar 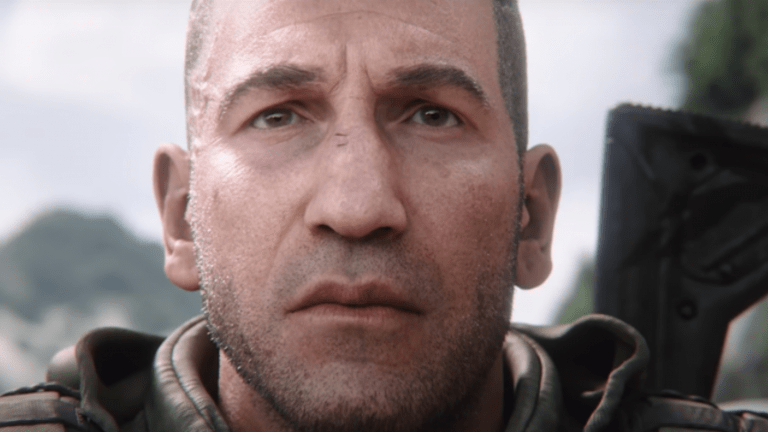 Oct 30, 2019 Stephen McCaugherty 2090
Ubisoft has faced a lot of criticism from its fans since the October 4th launch of Ghost Recon: Breakpoint. Because of this, Ubisoft has outlined... 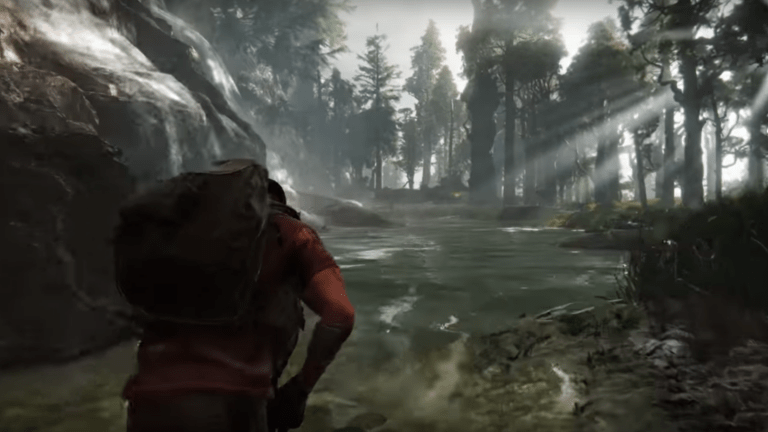 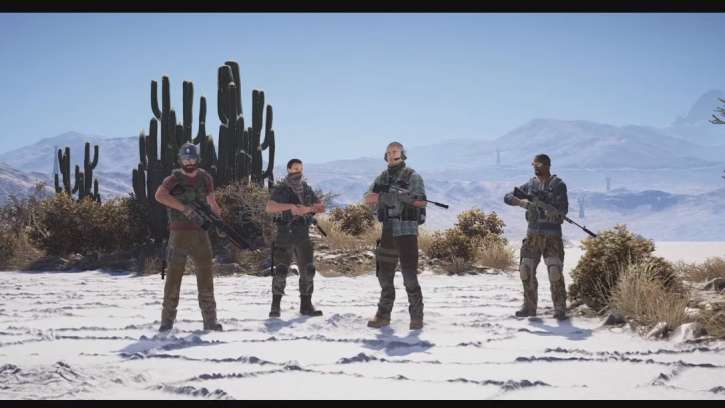 Jul 18, 2019 Edmund Dorsey 4860
Ubisoft has introduced a battle royale mode as part of a major update for Ghost Recon Wildlands. This is a massive stake for the developer as the...