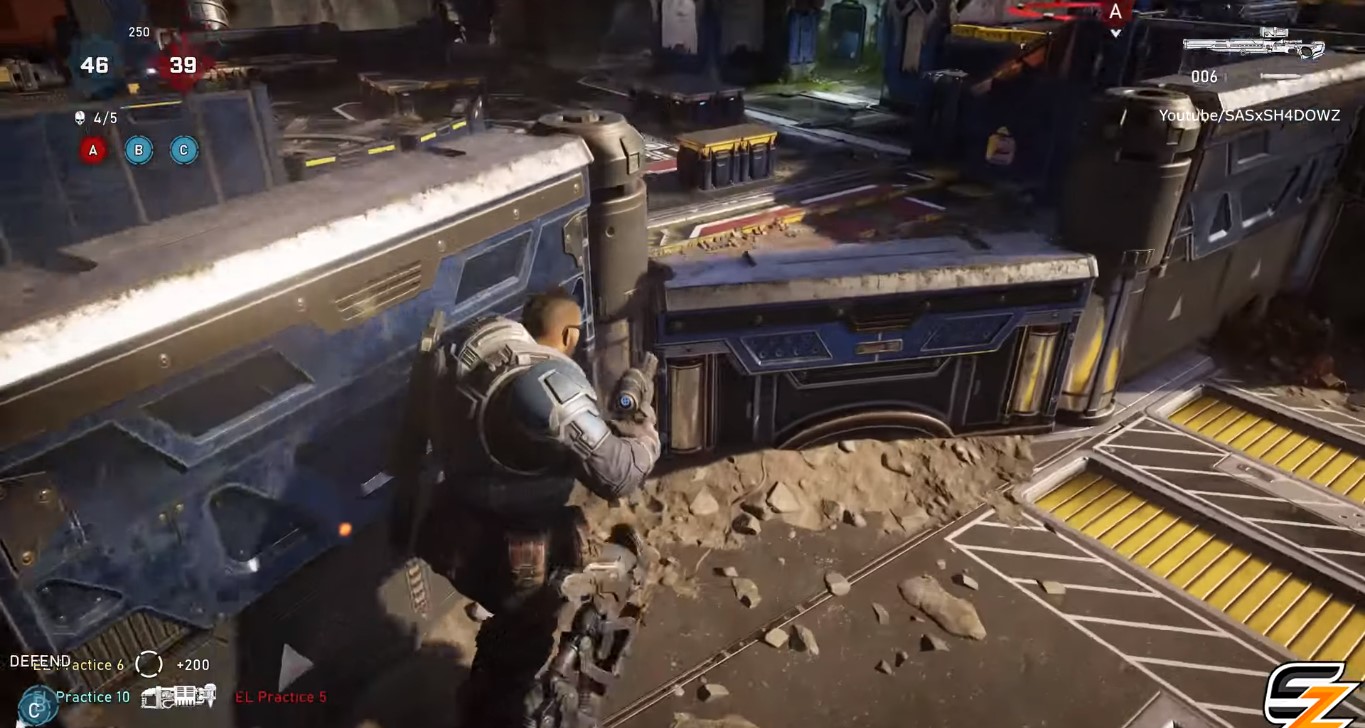 Gears 5, the next Gears of War Game, developed by Vancouver-based The Coalition is all set for publish by Xbox Game Studios and it includes a fluid multiplayer. Being the sequel to Gears of War 4, this is the 6th part of the series of Gears of War.

The new series promises to be faster, more fluid, and will be full of an instant of pros using the shotgun kills. Gears of war games are famous for the objective modes and epic death match but in the new series apart from more available arcade mode, the king of the hill mode, Bootcamp mode.

The developers have introduced the esports and improvised escalation modes such as lockout of ammunition placement in between the rounds. The chances of an immediate win in case of an enemy team being dead all at once are more attainable. It also has capture mode that will be limited in terms of respawns.

Due to the eagerness of its players and though Gears 5 is set for release in September, game developers have decided to let Gear 5 enthusiasts get early game access via a multiplayer technical test. The developers have apportioned more information regarding the functional analysis, its availability, and other related information.

The studio has also decided to run multiple tests which can be downloaded starting from 17th July’19, and the 1st beta is scheduled to begin from 19th July’19 and run through 21st July’19. The second test will take place from 26th July’19 to 29th July’19. The complete version of the Gears 5’s multiplayer technical analysis can be accessed both on the PC & Xbox One. The players of the game can enjoy the playing experience in HDR at 60 frames per second.

The members of the Xbox game can get hold of the tech test without paying anything extra, and the test will automatically appear on their library. Alternatively, Xbox live gold will be required for those who pre-orders Gears 5 whether on a disc or digitally and will be able to access the test over the weekends.

The multiplayer testing will also include the new event of the Tour of Duty. This new series consists of more challenges and with rewards that involve tech banners and more. There is also an option to pocket versus weapon skins for completing secondary challenges.

Mar 25, 2020 Chris Miller 8610
Great news for those that are deeply involved with The Coalitions ever-boisterous franchise, Gears of War.  Gears 5 admittedly had a bit of a...

Dec 19, 2019 Chris Miller 5770
The recently passed Game Awards left some scratching their heads at some of the winners that walked away with acclaims for interesting...