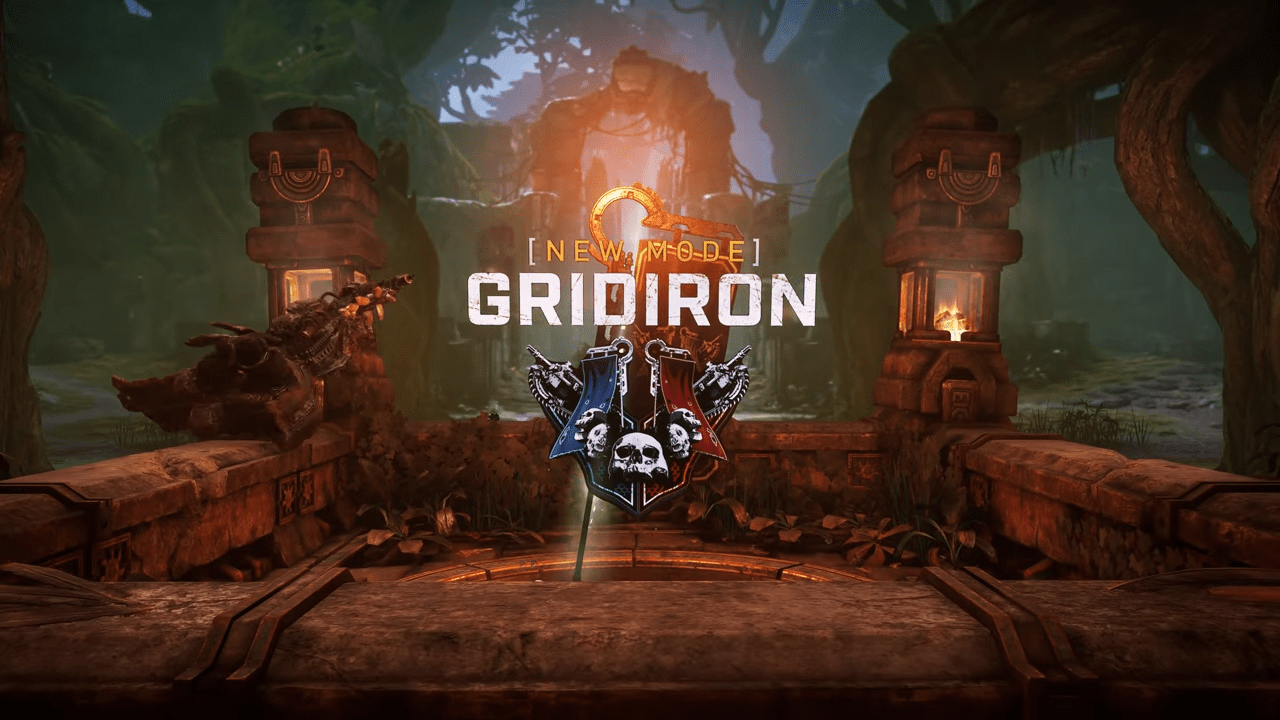 Great news for those that are deeply involved with The Coalitions ever-boisterous franchise, Gears of War.  Gears 5 admittedly had a bit of a rough start out the gate, for a myriad of reasons, but that hasn’t stopped the faithful fans of the series from continuing to enjoy curb-stomping the swarm out of existence in a gore-filled festival of ridiculously sized men and chainsaws.

The entire series plays out like the NFL decided to make a video game, and Gears of War is the result.

Which makes a lot of sense when we look at the upcoming operation coming to Gears 5. Titled Operation 3 – Gridiron, this update is scheduled to arrive on March 31st, and it’s bringing a slew of content with it, seemingly all for free.

Slay up or touch down. Gridiron is coming in Operation 3!

Capture the single-flag in the enemy endzone or wipe the enemy team to secure victory.

The biggest point of this Operation is a new game mode that has been spoiled in the title, Gridiron.  The game mode works like football with the option to murder your opponents instead of outplaying them.  There’s a singular flag in the center of the map that both teams will need to fight for possession.

Upon gaining possession, the team holding the flag will need to run it into their opponent’s end zone, which is where they all spawn.

Teams will receive two points for a touchdown (bringing the flag to the glowing point), two points for killing the enemy team entirely, and one point for holding the flag when the time runs out.  Matches are played in a first to thirteen points format, with each round lasting two minutes.  With one life per round, and one flag, there seems to be a decent amount of strategy involved in the game mode, that may one day be seen in the relatively flagging professional Gears 5 scene.

Along with the new game mode comes four new heroes, ranging from the classic Augustus Cole to Queen Myrrah herself, all with their own skill cards and PvE roles that they can fulfill.  Four new maps are introduced as well; an entirely new map named Pahanu which has a primary focus as a Gridiron map, the classic Canals from Gears of War is back, and two new 2v2 maps.

PC fans that have been holding their breath for multiplayer are set to be disappointed, unfortunately; there are still no announcements in regards to PC players playing an uneven match against console players with auto-aim, leaving many PC users simply unable to join in the shenanigans outside of existing as cannon fodder.  Maybe a sad trombone can be added for the next operation?