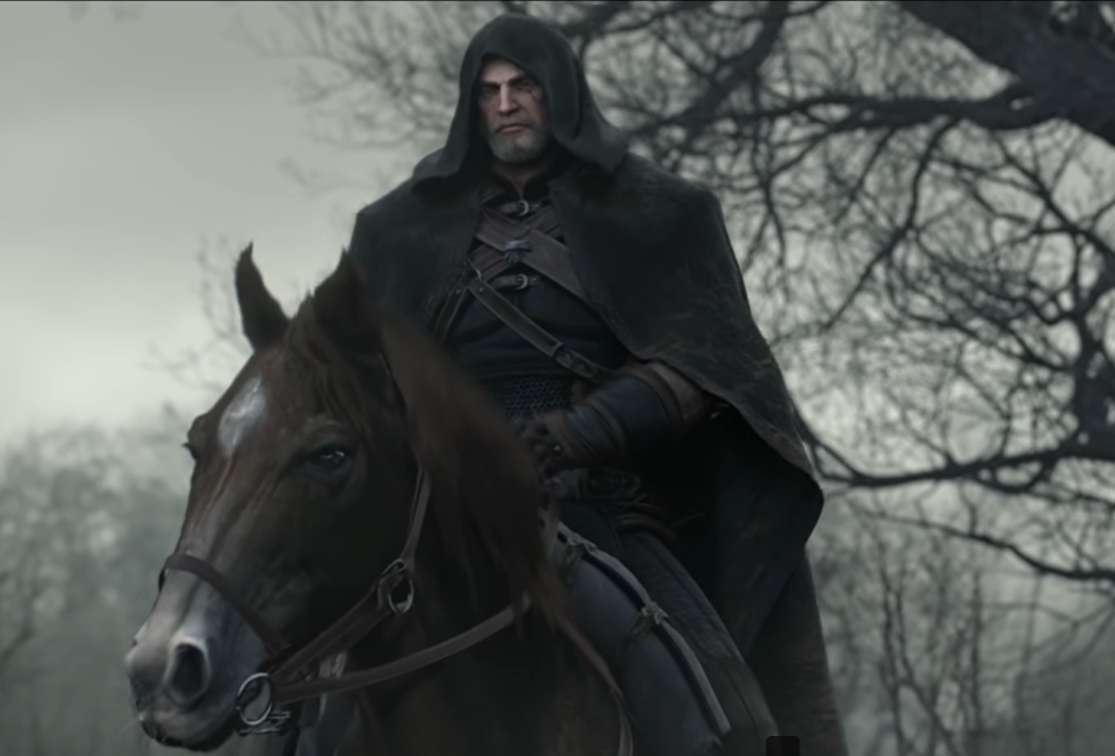 When it comes to creating an adaptation of a book or book series for another medium like video games or television, there’s a lot of legal work that has to be done between the original author and the development team adapting the work.

Andrzej Sapkowski, the author of The Witcher book series has been embroiled in a legal dispute with CD Projekt RED, the developers of The Witcher video game series, dating back to 2018.

Sapkowski was seeking additional compensation from the developer in response to the large sales numbers from The Witcher 3: Wild Hunt. Specifically, the author was asking for $16 million, stating that the initial compensation he received for granting the rights to CDPR were too little in light of the game’s success.

The author cited a Polish Act on Copyright and Related Rights. It calls for extra compensation to be granted when the original amount was deemed too low based on benefits associated with the use of an author’s work.

It would appear as if that dispute has been settled, with both parties coming to a mutual agreement. CDPR released a statement on the matter, however they did not go into any details about the amount that was settled on or what was decided.

The developer did state that it intended to resolve any legal case and set a clear path forward in which they can continue to work alongside Sapkowski. CDPR also noted that the new agreement set forth will confer some new rights upon the developer, while it will also retain its existing rights to the graphic novels, board games, merchandise, and video games.

“The agreement satisfies and fully clarifies the requirements and expectations of both parties in light of previously concluded agreements, and establishes a framework for future cooperation between the parties,” CDPR said in its statement.

Adam Kicinski, the CEO of CDPR was quoted in the statement, saying, “We’ve always admired Mr. Andrzej Sapkowski’s works — a great inspiration for the team here at CD Projekt RED. I believe today marks a new stage in our continued relationship.”

The Witcher has become a major player in the television world, with an all-new live action series streaming on Netflix. It was the number one streaming series in the world for the week of December 22 to 28, unseating The Mandalorian on Disney+.

The series is so popular that it has reawakened interest in The Witcher 3 among the gaming community. Reports state that there are currently more people playing the Witcher 3 than there were when the game launched in 2015.

Jan 26, 2021 Jeremy Green 6740
It's pretty evident the development for Cyberpunk 2077 didn't go according to plan for CD Projekt Red. They were hoping to deliver a next-gen...