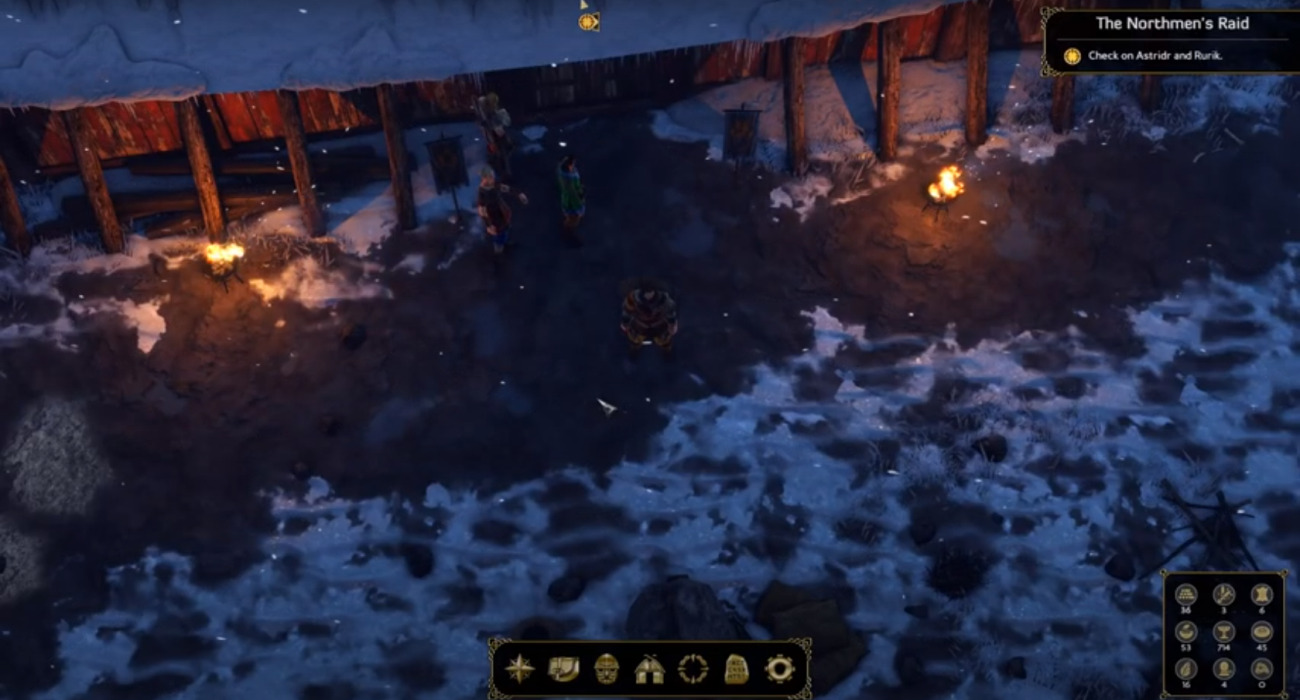 Vikings have appeared quite a bit in video games over the last couple of years. It’s not surprising given how interesting Viking culture and lore are. They showcase a brutal time in history, when people had to explore and conquer by any means necessary.

That’s exactly what players will get to do in The Viking Way, a sandbox type of experience being developed by Ice Lava Games. In this game, the way of the viking is featured perfectly. Players can sail, explore, trade, build, and manage lethal armies like never before.

There currently isn’t a release date for this viking experience, but reports are showing it coming to Early Access very soon. It will then remain here for the foreseeable future as to help developers make improvements where they see fit.

Ice Lava Games wants The Viking Way to be a hit from the jump, and it being held in Early Access is a great way for them to make this game refined in all of the major departments. Based on the game’s description, it looks like they’re off to a good start.

Every aspect matters to the survival of your people. On the North Sea, you’ll have to prepare your longships accordingly for the brutal waters that await. You must endure a lot of elements, including smashing waves, reefs, and pirates looking for an epic score. For pirate encounters, the developer has given you plenty of resources to use as you see fit.

When you’re not sailing the North Sea, you’ll have the chance to utilize a high risk, high reward trading system. You’ll have to conquer new lands and develop efficient trade routes throughout the lands. It will also be necessary to ensure your goods remain safe on the sailing ships, as well as know how to barter. If you can get this system down, your viking people will be off to a good start — but even then there are no guarantees during these times of chaos.

Players also will be responsible for controlling an army fleet with a pretty in-depth management system. It immerses them into naval combat like never before. Finally, there’s a story mode that players can enjoy for intriguing content, main missions, and detailed side quests.

As we get further in 2020, expect the developer to peel back the curtain a bit more. And hopefully, The Viking Way hits Early Access on Steam sooner rather than later. You can never have enough good viking games on the marketplace. 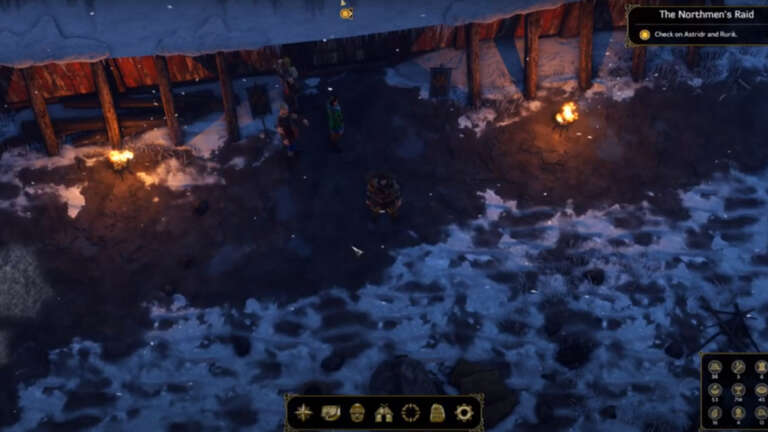 Aug 17, 2020 Jeremy Green 10421
Vikings have appeared quite a bit in video games over the last couple of years. It's not surprising given how interesting Viking culture and lore...