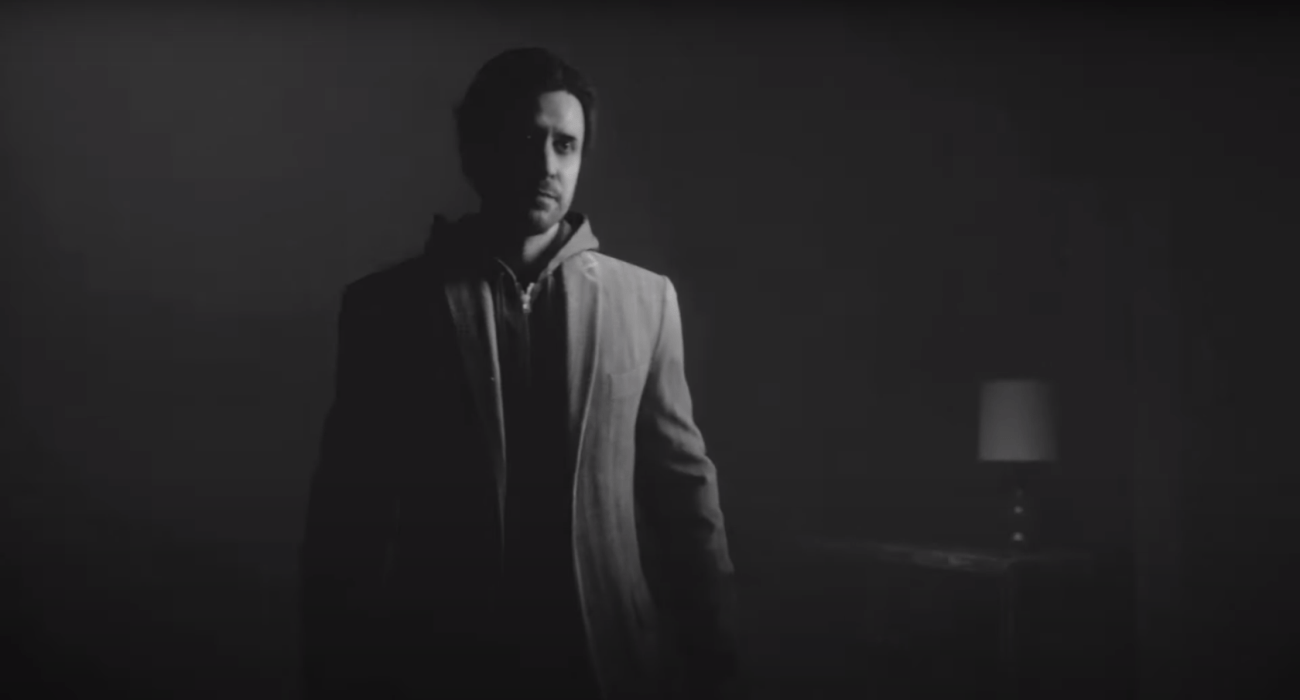 One of the best games of 2019 is without a doubt Control from Remedy Entertainment. It has so many successful elements that prop this action-adventure game up, including surreal environments, menacing entities, and a gripping plot.

Control has only gotten better with time too thanks to the developer’s continued commitment at providing meaningful content post-launch. There has already been a DLC expansion titled The Foundation. Now, the second one titled Awe is set to release August 27th — exactly one year after this game released.

There are a lot of interesting details on this expansion, with the main setting taking place in the Investigations Sector. This is where the FBC (Federal Bureau of Control) instigates Altered World Events. It sounds like an intriguing place filled with mysteries that Jesse Faden will have the pleasure of exploring closely.

Just recently, an extended clip of gameplay showed off the Awe expansion firsthand. So if you’re interested in seeing what sort of themes and environmental details this second expansion has, it’s definitely worth a watch.

Like a lot of the other departments in The Oldest House, the Investigations Sector seems expansive and filled to the brim in detail. Probably the most noteworthy takeaway from this trailer, though, is the introduction of Alan Wake. This crime fiction author appeared in his own video game, Alan Wake. It’s about a dark presence that is seemingly stalking him and his sanity.

Alan has been missing for years and as it turns out, he’s been stuck in an area known as The Dark Place. It’s also revealed that Alan has finally conquered his writer’s block, but that spells trouble for Jesse because his writings affect reality around The Oldest House.

It looks like a particularly gripping plot that finally will peel back the layers of Alan Wake as a video game character. It was also revealed that Awe will include new missions that can be accepted from the janitor character named Ahti. That should give returning players plenty of more opportunities to go exploring and use their service weapon.

Additionally, Awe will have a new enemy type called the Airborne Ranger. You’ll have to be on guard and time your attacks just right as it can evade with rapid speed.

This is the final expansion of Control and it looks to be a good one. Remedy has a lot to be proud of with this game and this expansion should be no exception. Look for it here in the next couple of weeks. 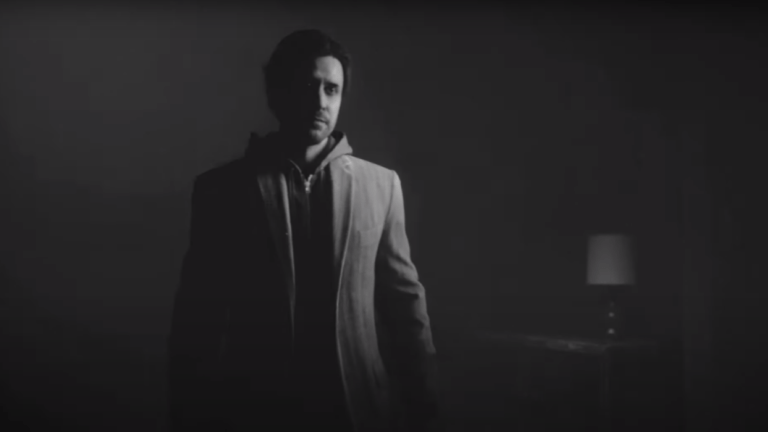 Aug 17, 2020 Jeremy Green 4270
One of the best games of 2019 is without a doubt Control from Remedy Entertainment. It has so many successful elements that prop this...