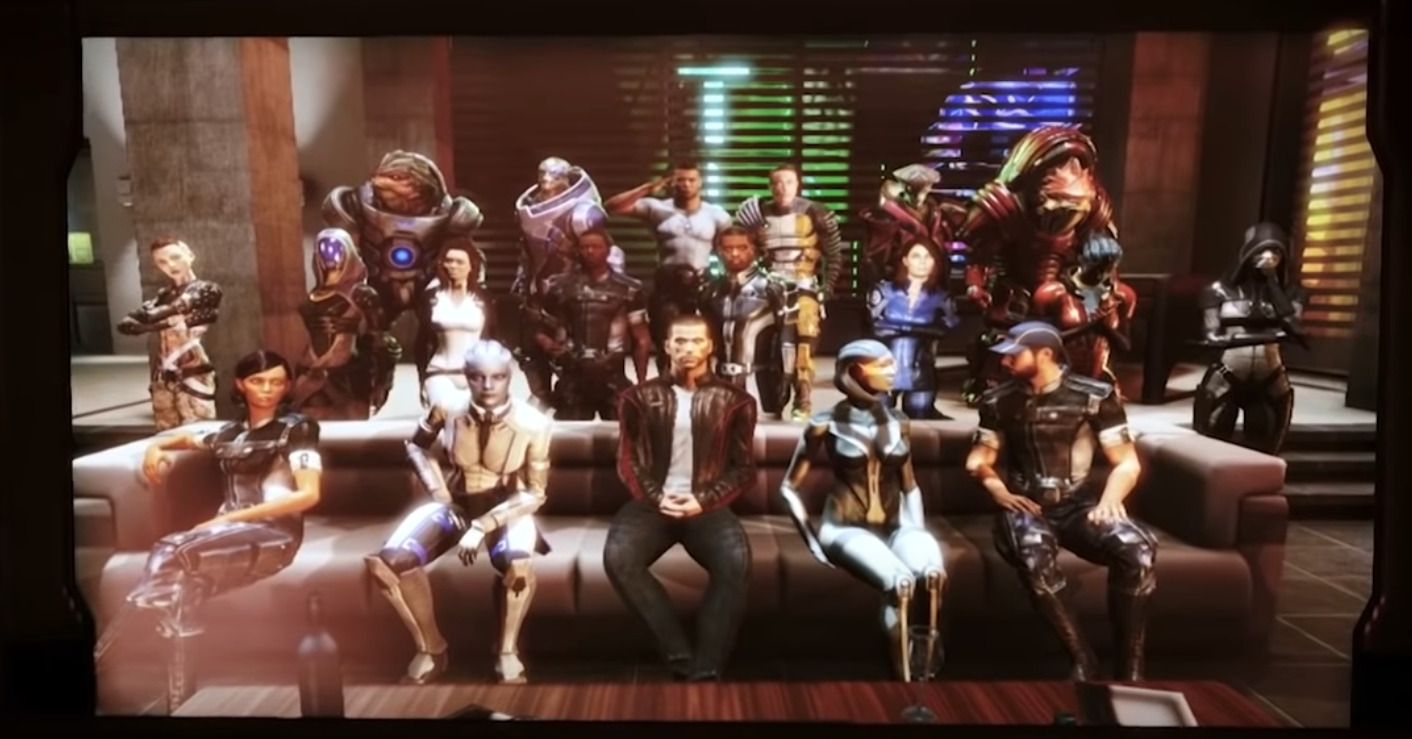 We seem to constantly be getting more unofficial news surrounding the highly rumored but as of yet unconfirmed Mass Effect trilogy remastered re-release.

The most recent rumor to hit this highly anticipated hypothetical game is that it will be called Mass Effect: Legendary Edition.

Industry insider Jeff Grubb made this claim during an appearance on the Xbox Expansion Podcast.

Of course, as has been the case with every bit of news regarding this project, it is strictly a rumor and in no way confirmed.

That’s because both BioWare and parent company EA have not confirmed that this title even exists, let alone an official title and release date.

Every bit of news surrounding the rumored re-release of one of the most celebrated Sci Fi RPGs of all time has come from industry speculation and leaks from retailers.

Most recently, a pair of European retailers accidentally posted a listing for the re-release, complete with box art for PlayStation 4, Xbox One, and Nintendo Switch. It also had a release window of October 2020, putting the rumored release period just a few days from now.

However, if we’re taking Grubb’s statements into account, there’s a little bit of contradiction. As just mentioned, the retailer leak clearly showed a Nintendo Switch version of the game, which is something that a lot of longtime fans were looking forward to. The ability to take the Mass Effect series on the go is something that people have wanted for a long time.

But Grubb stated that the game would not be releasing on the Switch, fully contradicting the retailer leak from earlier this month.

We don’t know anything about this game for sure, but we do know that there will be a Mass Effect Trilogy art book coming out in February 2021. The announcement of this book was one of the first indicators that BioWare and EA were up to something as it pertains to the future of one of their most storied franchises.

The tale of Mass Effect’s success and failure has been well documented. Both the original Mass Effect and Mass Effect 2 were released to rave reviews. People also loved 99% of Mass Effect 3, up until the much panned ending, which seemed to take all of the choices you made throughout the adventure and throw them out the window.

Then there was Mass Effect Andromeda, which tried and failed to relaunch the series with an all new story. BioWare has stated that they’re not done with Mass Effect, so we will have to wait and see what happens regarding this rumored re-release.

DreadStar: The Quest for Revenge Is Headed For Steam On October 20th

LCK - The Regional Qualifier Between T1 and Gen.G Brought More Than One Million Unique Viewers 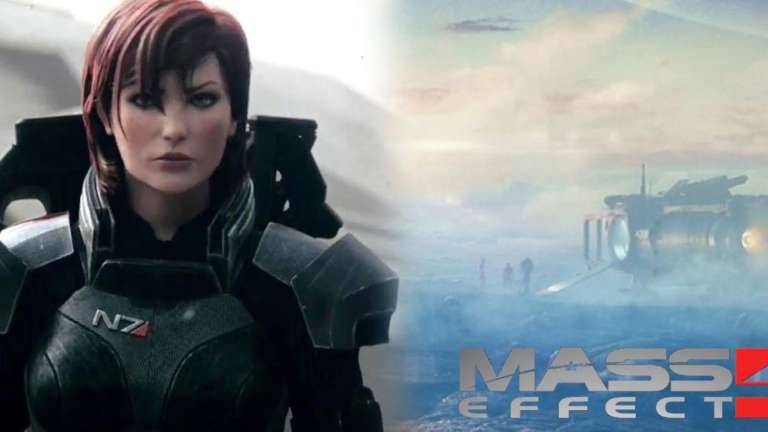 Sep 17, 2022 Tom Lee 1090
Fans have high hopes that Mass Effect 4 will continue the tradition of excellence, even though it has faltered at several significant obstacles since...

Aug 19, 2022 Michael Gunn 1270
In the Mass Effect trilogy, there are plenty of heroes to fall in love with. With Ashley Williams, Liara T'Soni, Kaidan Whatsisname, Miranda, Jack,...

Aug 6, 2022 Michael Gunn 1070
The Spire features a teaser video from Unreal Cinema. This playable reconstruction depicts the well-known figures Trask Ulgo and Avren at the Endar...