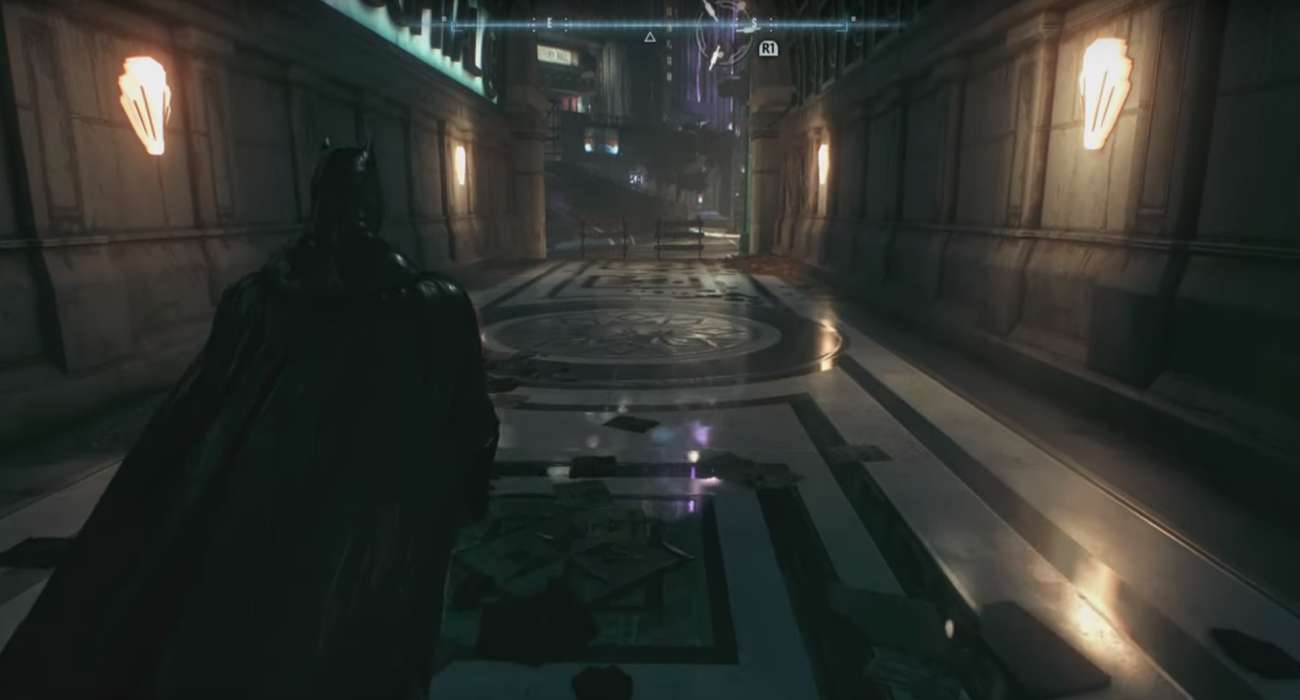 Some of the better action-adventure games you can play today are the Batman: Arkham games. They have done a beautiful job at showcasing Batman in open-ended environments with high-tech gadgets and resources. Every time one of these games comes out, the developers push the series forward by introducing new features and designs.

To date, there have been a total of four incredible installments. The last one — Batman: Arkham Knight — was positively received by the gaming community. It’s truly the definitive way to play as Batman. It’s hard to imagine how much better this franchise could get, but every time, the developers pull a rabbit out of their hat in some fashion.

There have been talks about a new Batman: Arkham game being developed and recent leaks have just surfaced on it. A user on Twitter revealed that this game could be called Batman: Arkham Legacy. WB Games Montreal hasn’t gone on record confirming or denying this leak, but it is clear they’re hard at work on some sort of Batman project.

Earlier in the year, WB Games Montreal teased this project. However, no official reveal has come. Instead, they have decided to remain silent and let the community keep the buzz going. It’s kind of a great strategy on their part. Instead of revealing their cards, they can just keep the community out of the loop and build hype for an official trailer release sometime later in the year or in 2020.

Either way, Batman: Arkham Legacy could be the best installment yet based on the trajectory that the franchise is on. The leaker of the name also revealed the possibility of playing as several other members of the Batman family. That would be incredible to see and a natural evolution for the series.

Imagine being able to play as Robin, Batgirl, and Nightwing. All of these members are so iconic and have played an instrumental role in Batman defeating all of Gotham’s toughest foes. In addition to playing as Batman and upgrading his skill tree, you could progress these popular members as well.

It would open up the series to so many possibilities and give users so much content to sink their teeth into. Again, these details haven’t been confirmed — but it’s exciting to think about the multiple character roles. Hopefully, WB Games Montreal doesn’t keep us in the dark for too much longer. Fans are really starting to get restless.

Jan 9, 2020 Alan Robinson 12300
There have been far too many rumors about a new game in the Batman: Arkham franchise over the past couple of years. Finally, we've finally... 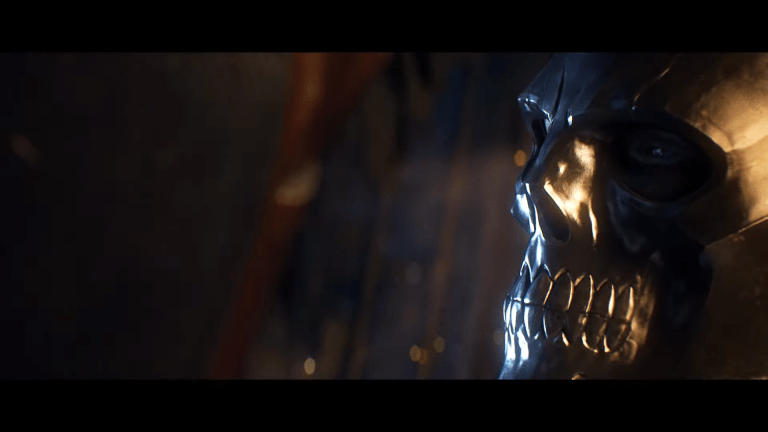 Nov 8, 2019 Chris Miller 3930
Every weekend, Steam tends to have something up their sleeve; either a special event coinciding with a famous Steam-sale, or shining a light on JRPG... 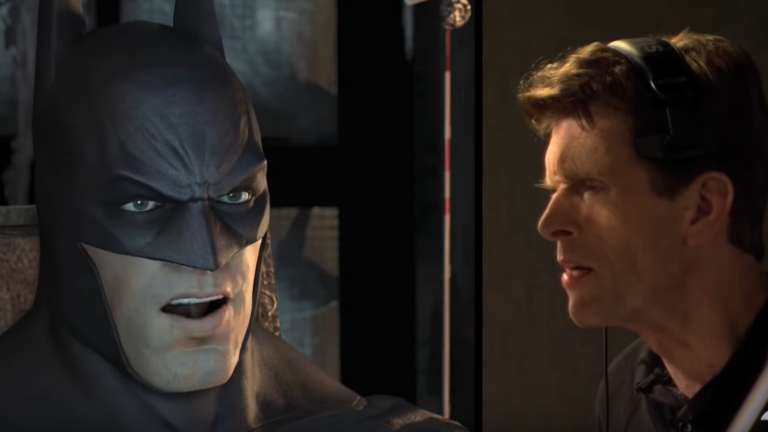 Oct 27, 2019 Kevin J. Kessler 29091
When it comes to Batman, there have been many men who have worn the iconic Bat cowl over the years. Everyone from Adam West and Michael Keaton to Ben...