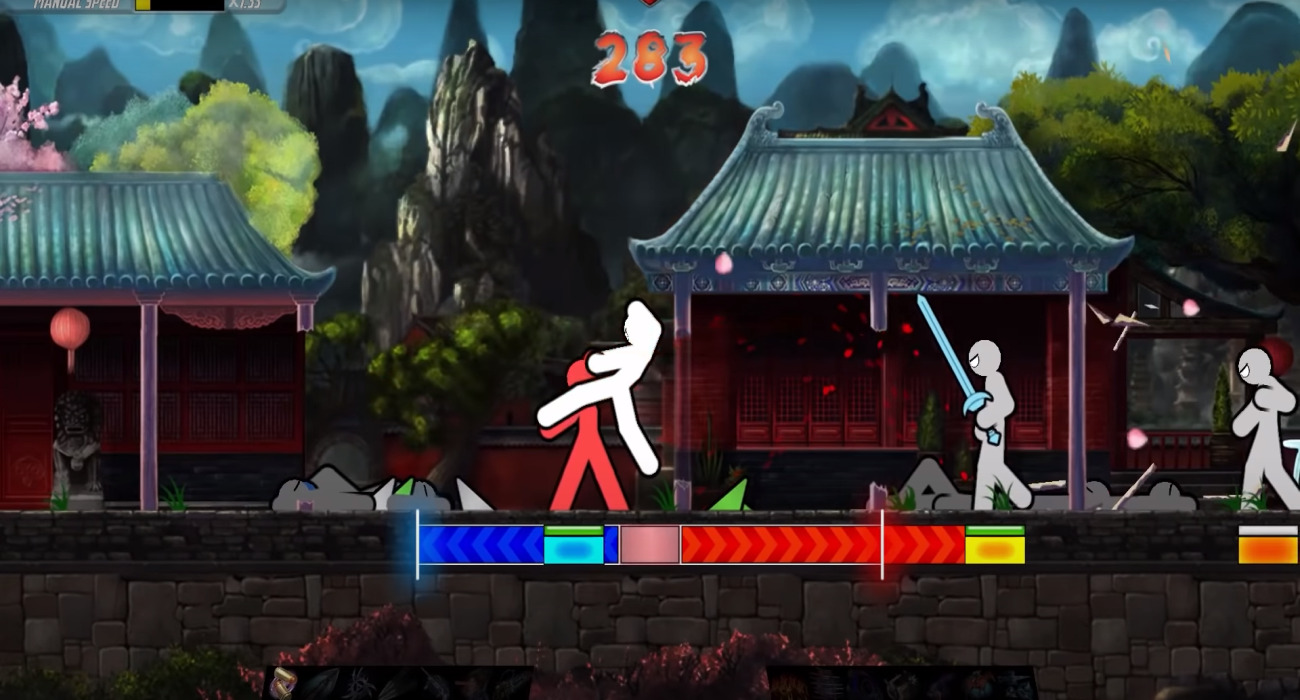 One Finger Death Punch was a pretty unique brawler when it debuted back in 2014. Players get to enjoy kung-fu battles with just two controls. One would think that gameplay would be pretty commonplace with limited controls, but that’s not true at all for this brawler.

It’s intense and fast-paced each time you play. Every well-timed hit is a chance to chain attacks together for epic high scores and highly satisfying action. The game was so successful that it was naturally going to get a follow-up.

One Finger Death Punch 2 released back in April of 2019. It comes as no surprise that gamers have loved its action just as much — if not more — than the original. The developer Silver Dollar Games doubled down on the intense kung-fu action, which is apparent the very first time you play.

Now, it’s currently available on the PS4. More gamers get to experience this hidden gem that is rapidly growing a large fanbase. At just $8.99 on the PlayStation Store, One Finger Death Punch 2 is an incredible value that is worth every penny.

New players will enjoy a simple-to-pick up experience. As mentioned earlier, you just have to attack from the left or right. However, the challenge comes when many enemies are thrown your way for extended sessions. You have to act fast on both sides and use whatever weapons you can to defeat the onslaught that never seems to stop.

It’s thus not hard to stay tuned into the combat. Just as you think you’ve seen it all, the game throws more enemies your way in highly stylized combat. Kung-fu movies have a lot of heart and comical action and that sort of comes through in One Finger Death Punch 2.

Players get to feel like a superior stick fighter with limitless potential. As you progress in the game, you’ll get the chance to unlock unique skills that you can learn and master with time. The variety is furthered with the beautiful animations. It’s like a fantastic kung-fu movie that plays out in grand fashion for prolonged periods of time.

One Finger Death Punch 2 may not have a lot of notoriety, but now that it’s available on the PS4, expect it to build up an even larger fanbase. Whether you like the brawler genre or just unique concepts, this title can offer it all in a cost-effective package. It’s a fun time that you’ll revisit with eagerness. 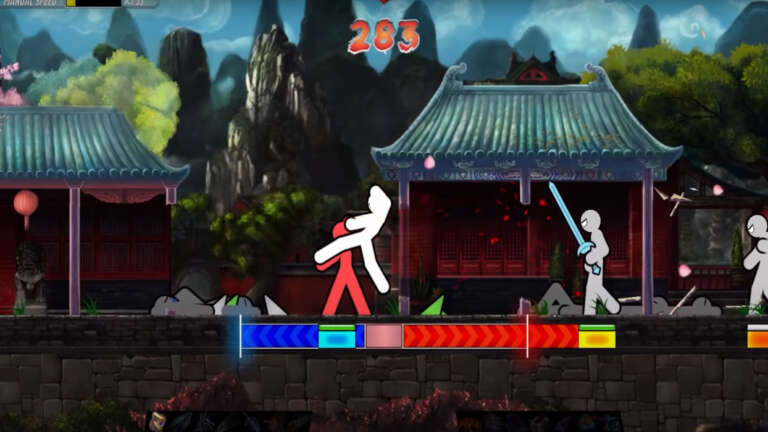 Sep 30, 2020 Jeremy Green 4370
One Finger Death Punch was a pretty unique brawler when it debuted back in 2014. Players get to enjoy kung-fu battles with just two controls. One...