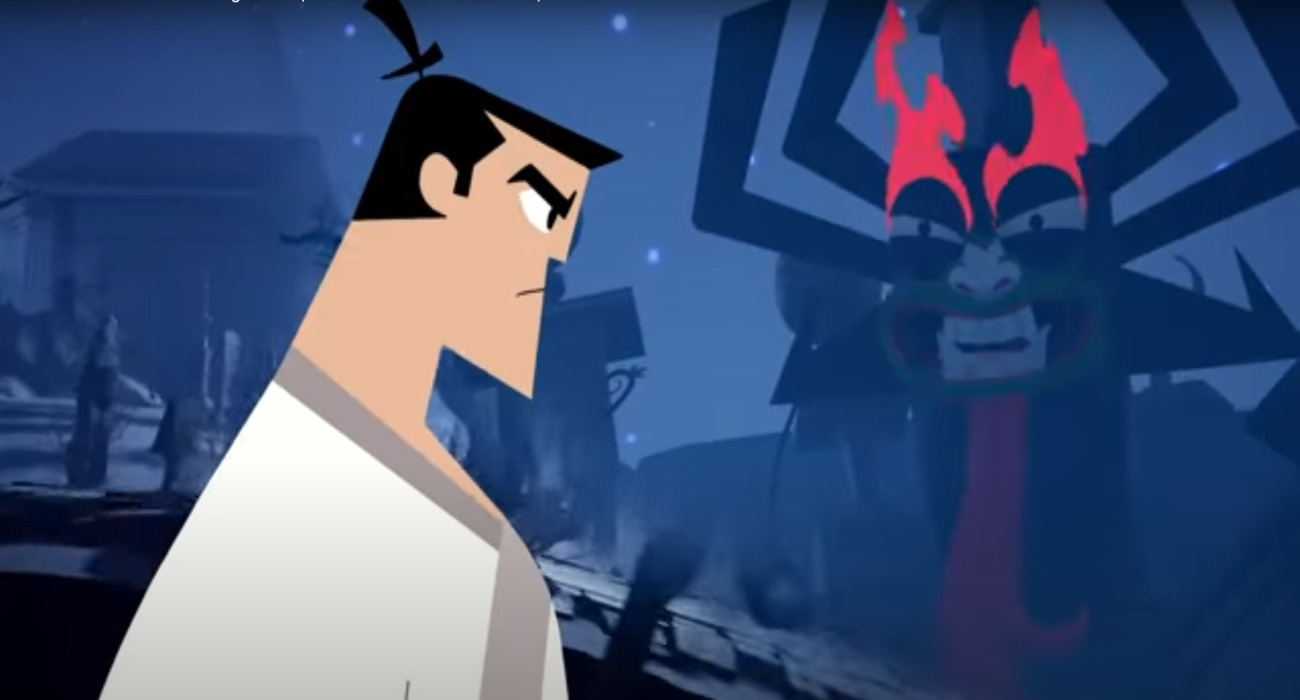 Samurai Jack is a beloved action-adventure animated series that debuted on Cartoon Network and Adult Swim back in the 90s. The series creator — Genndy Tartakovsky — came up with the idea thanks to his love for samurai culture and the televised drama, Kung Fu.

The show went on to get five seasons, with a total of 62 episodes. That’s not too bad for an animated series even by today’s standards. It was only a matter of time before this series ventured into the video game sector. There have been a couple of titles over the years, but one of the most promising is Samurai Jack: Battle Through Time.

It’s an action platformer being developed by Soleil and set to debut on the PS4, Nintendo Switch, Xbox One, and Microsoft Windows.

Thanks to an official release date trailer courtesy of the Adult Swim YouTube channel, we now know the game will release on August 21. The trailer shows some of the gameplay, which looks to be focused on a lot of hack and slash combat coupled with fun platforming.

Players will get to enjoy voice-acting from the original cast and also move through worlds that have been featured in the series. Thus, if you’re a Samurai Jack fan, this is the game you’ve been waiting for.

As far as the story, it looks like it picks up where the last season’s finale left off. Aku and his evil minions have risen in power, and it will be up to Jack and his trusty comrades to put a stop to his evil ways once and for all.

Time-traveling is a big focal point of the story that should give players the chance to relive some of their favorite moments from the various seasons. Throughout your journey, there are over a dozen different weapons to master in combat. It looks like there will be a training system as well that can be used to further enhance your skills and refine your playstyle.

Overall, Samurai Jack: Battle Through Time looks like a pretty fun action game that is a must-play experience if you grew up watching the series.

It has a lot of loyal fans even still to this day, so it’s great to see the animated series make another return to the video game sector. The developer is clearly taking this game in the right direction. Only a month until fans can once again play as one of the most celebrated animated characters.