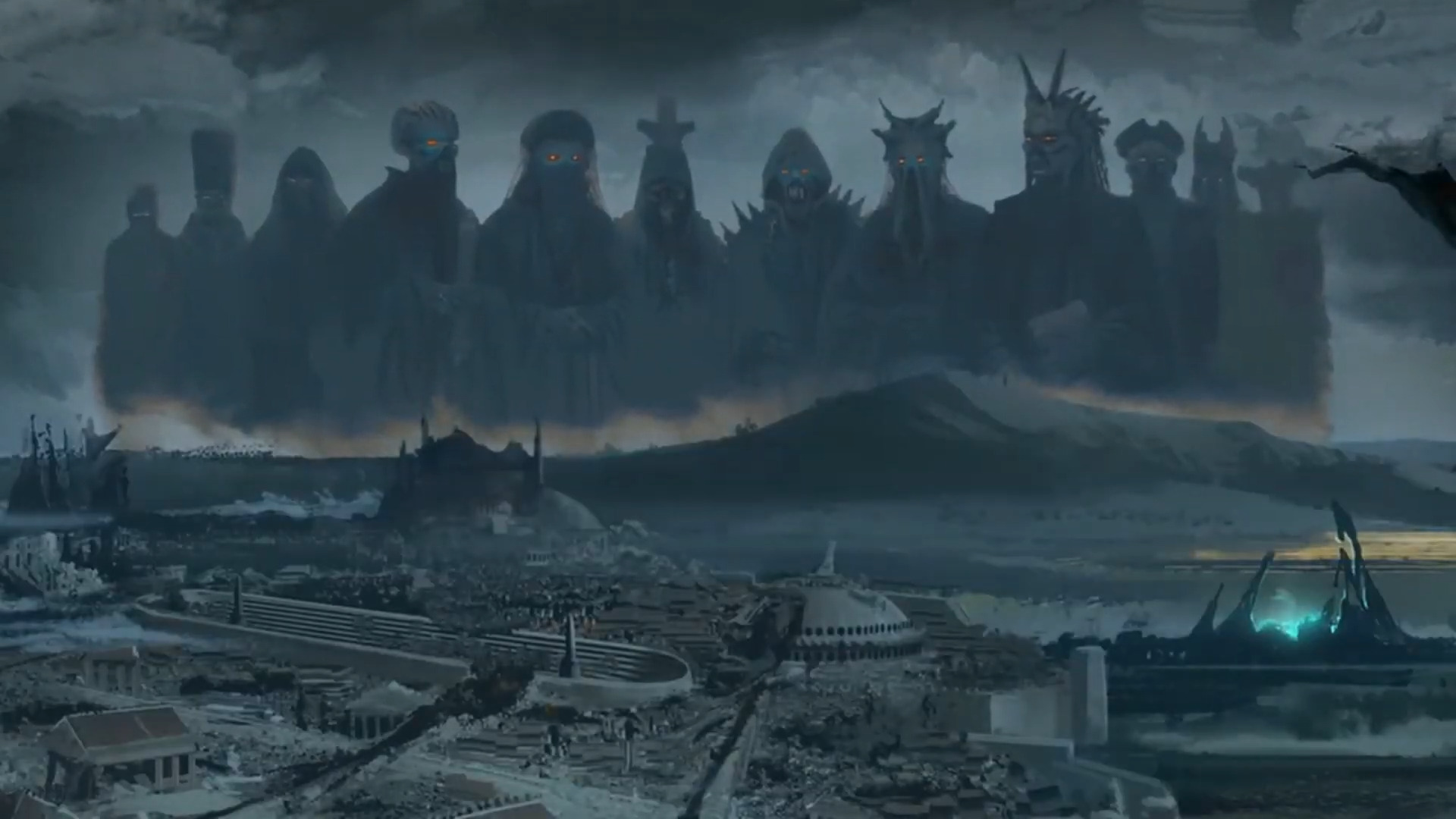 Vagrus – The Riven Realms is already a rare indie gem from what has been seen on its playable demo that released a few months prior.

It offered an hour or two of depth to poke around and explore how the combat system would play out, the fascinating narrative tale that it weaves around the player, and the oodles of lore that it has to spare.

Whether you were keen to murder your way through Vagrus as often as possible, or if you were more interested in immersing yourself in loads of lore, Vagrus offered an open approach. Two things you can’t get out of: the combat is brutal and the amount of content to read through is staggering.

If you find yourself struggling with text-heavy games, or if you shy away from titles that are eager to test your mettle, Vagrus – The Riven Realms simply might not be your preferred flavor. On the other hand, if struggles and texts are your go-to, Vagrus has just begun its Early Access journey on the Steam platform after a successful crowdfunding period in Fig.

Immerse yourself in our Roman Empire inspired dark fantasy setting, born from our decades of tabletop RPG campaigns.#Vagrus is a narrative-heavy strategy #RPG📜⚔️💀

The game is priced at $29.99 on Steam and offers a free demo for players to dip their toes into and see if the title is a proper fit for them.

Note that Early Access is synonymous with engaging with developers and offering your opinions on what felt like a good fit, and what didn’t; as players ought to expect open communication and regular updates, developers should similarly expect to engage regularly with the community lest they end up on the wrong side of the Bloodstained: Ritual of the Night equation.

From what has been seen thus far from the developers at Lost Pilgrims Studio, however, it shouldn’t be too a hefty concern.

With open-ended gameplay crafting a branching narrative that would take you a heft of time to fully experience, turn-based combat, and more resource management (and gambling) than you can shake a stick at, this title is already vying to be one of the biggest indie titles coming out in 2020 thus far.

As long as you like a copious amount of lore and in-game text for you to pore over.

Currently, there is no roadmap on the Vagrus Steam page guiding development and informing players as to what they should expect upcoming updates to touch, but it has just released into Early Access; it wouldn’t be too far of a stretch to state that they’re just getting warmed up.

With a twisted version of the Roman Empire corrupted by angry gods, Vagrus offers a unique look at bringing a caravan through desolate wastes. It’s just a matter of whether or not you can handle it. 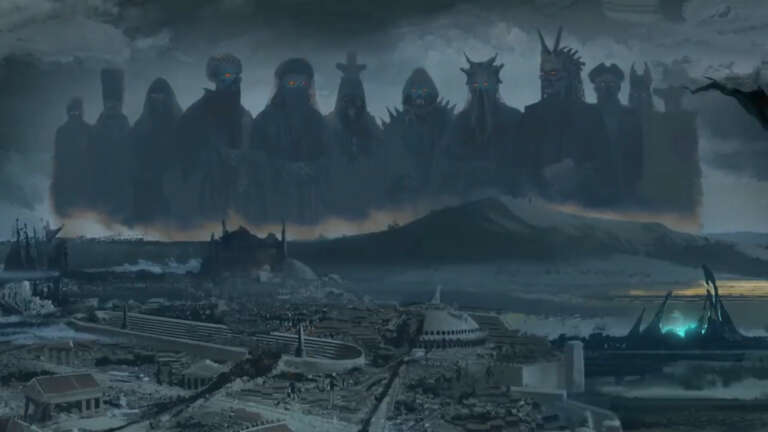 Jul 22, 2020 Chris Miller 6570
Vagrus - The Riven Realms is already a rare indie gem from what has been seen on its playable demo that released a few months prior. It offered an... 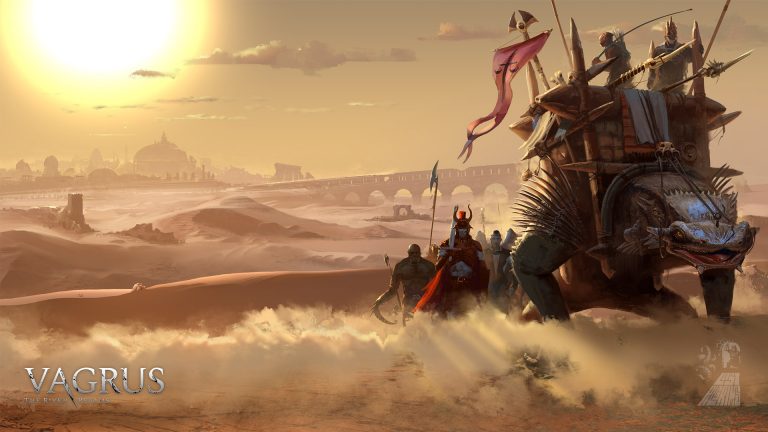 May 27, 2020 Chris Miller 12040
Table-top RPGs (TTRPGs, colloquially) have been a staple of gamers for decades; millennia if you loosen stricter definitions to include games such as...