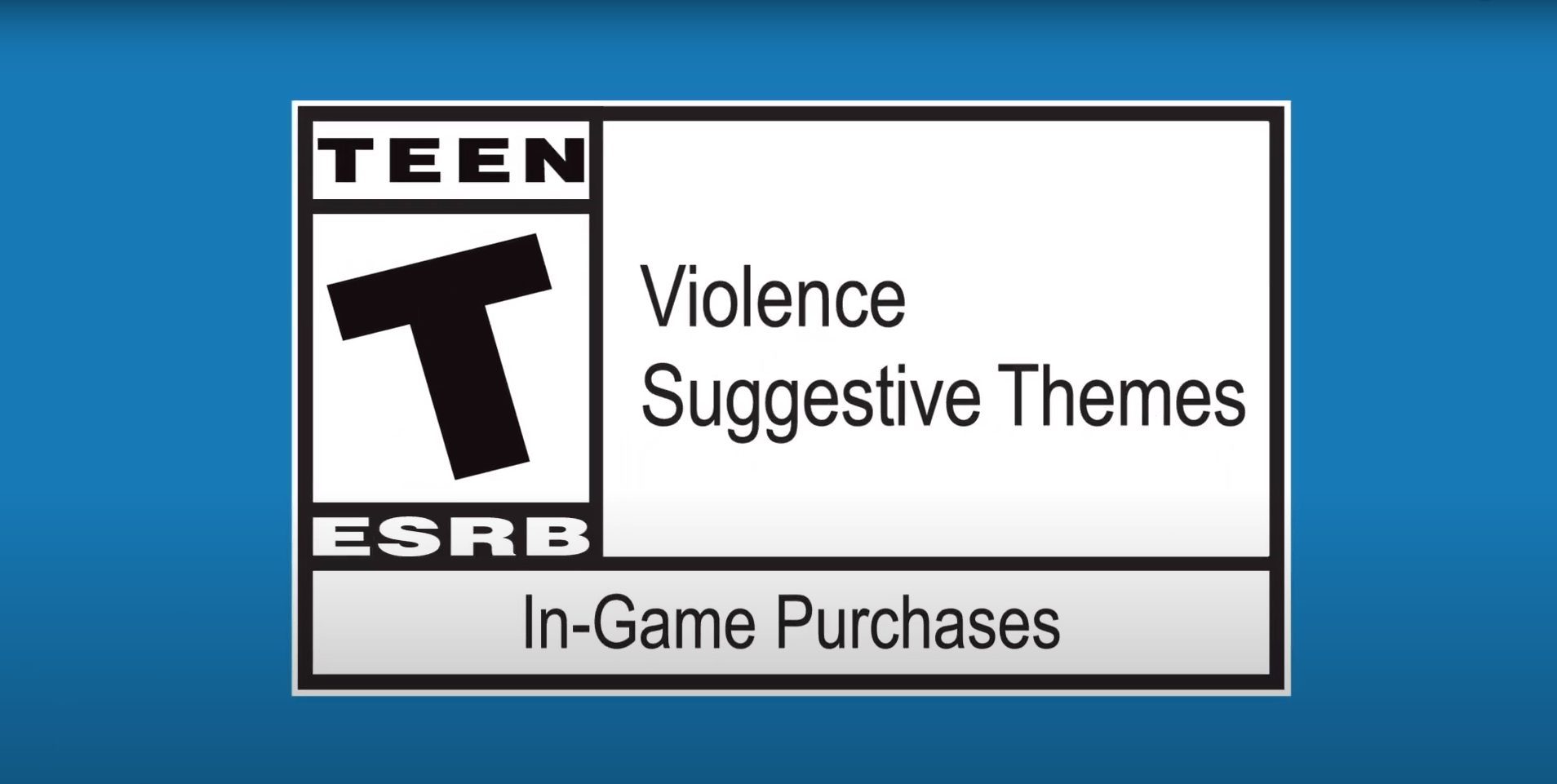 The ESRB has been around for as long as most gamers can remember. There’s few (official) games you’ll ever pick up that don’t have a rating from the ESRB, which has become an industry-wide standard across gaming as a whole, even being enough to stop younger gamers from purchasing some titles without an adult present.

Their system is pretty simple, and even if we don’t know the rationale behind it, most of us know what to expect from a game from the rating alone. An M-rated game will have violence, profanity, maybe some gore; an E-rated game might have a bit of cartoonish violence, probably no profanity, and be suitable for children and adults. The list goes on and on.

But while the ESRB has become standard, that doesn’t mean gaming isn’t changing. Recent popular mechanics have caused the ESRB to introduce a new interactive element listing to indicate when a game has things like loot crates or similar microtransactions.

“This new Interactive Element, In-Game Purchases (Includes Random Items), will be assigned to any game that contains in-game offers to purchase digital goods or premiums with real world currency (or with virtual coins or other forms of in-game currency that can be purchased with real world currency) for which the player doesn’t know prior to purchase the specific digital goods or premiums they will be receiving (e.g., loot boxes, item packs, mystery awards).”

Pretty dense, right? In essence it means that ESRB’s new interactive element will be given to games that contain these RNG-based rewards that can be purchased with real money or a premium currency that costs real money.

Loot crates, which have become an agonizingly popular mechanic in gaming lately, have been criticized heavily over the years. It’s become an incredibly easy way for developers to squeeze a great amount of money out of players, and they’re alarmingly common in games with younger audiences.

In fact, many have asked that the mechanic be considered gambling, especially in the UK where the Gambling Act is in place to help protect children and “other vulnerable persons” from being exploited by gambling. Given that these loot crates are essentially a slot machine that gives a weapon skin or some other odd reward to the player in return for actual money, they are, in essence, gambling.

Of course, the ESRB labeling a game as containing loot crates likely won’t do much to curb any sort of implementation any more than it’s stopped games from adding gore. Either way, it’ll be nice to know from the start when a game contains the mechanic. 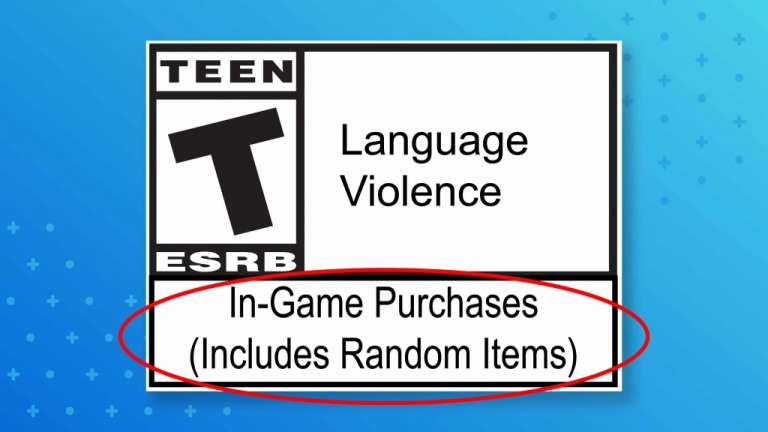 Apr 15, 2020 Chris Miller 3160
Oh loot boxes; literally no one asked for you to enter our lives with your wild and awry schemes that offer us a nickel for every dollar spent just... 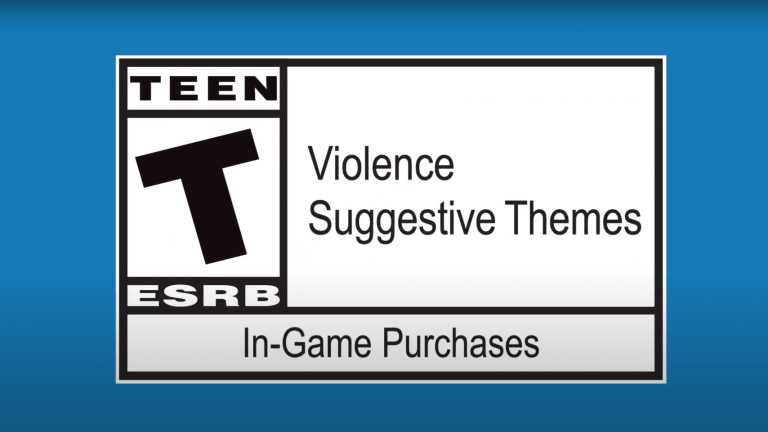 Apr 13, 2020 Kenny Kimberly 5400
The ESRB has been around for as long as most gamers can remember. There's few (official) games you'll ever pick up that don't have a rating from the...