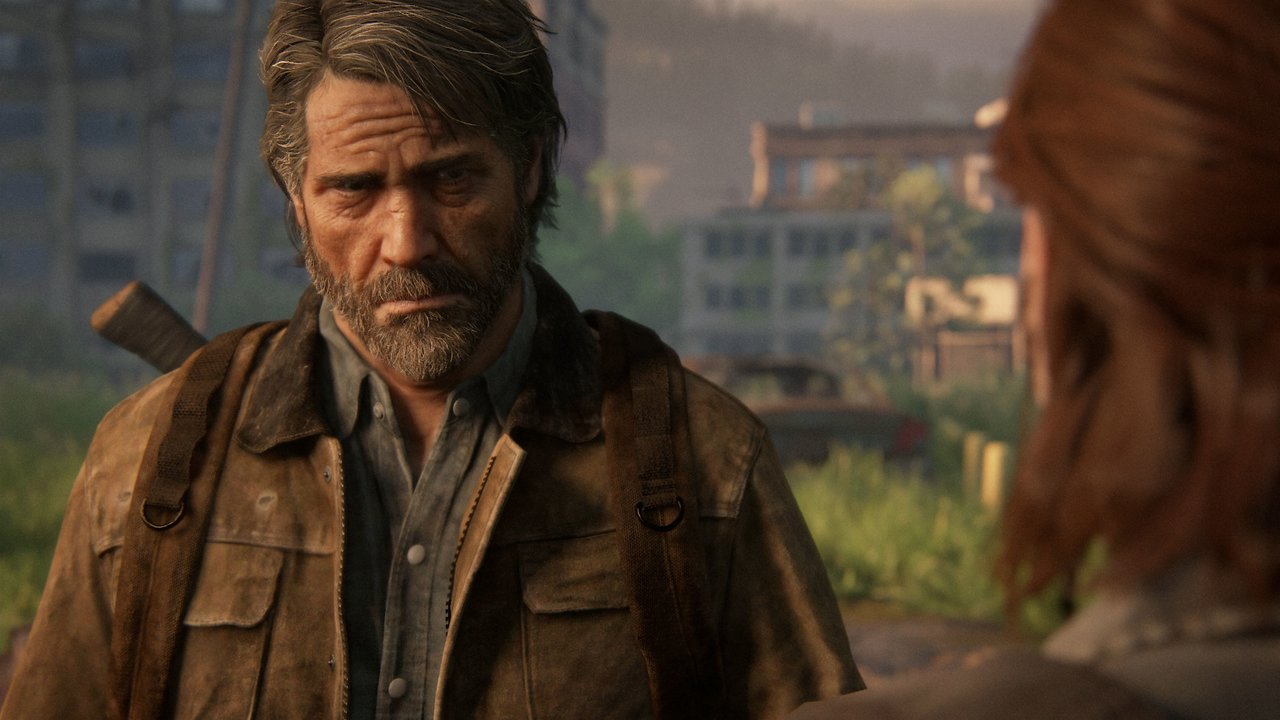 Sadly, because of our current situation with COVID-19, we’re going to have to wait even longer to experience what Naughty Dog has in store for players in The Last of Us Part II, but whenever the game does get released on the PlayStation 4, Troy Baker, who is the voice actor behind Joel, says that players who approach its story with an open mind will have a different/better experience.

While speaking with Fandom, the voice actor behind The Last of Us Part II’s co-lead protagonist encouraged fans to play the game with an open mind and allow the game to tell Joel and Ellie’s story their way. Of course, there will always be a percentage of players who are going to be disappointed with a game, even if it’s widely beloved, which means that some fans will be mad when the story doesn’t unfold how they think it should.

Also, during the same interview, Baker talked about his reaction while learning the details about The Last of Us Part II’s narrative, saying that at first, he was very diligent and was taking notes, but by the end he was silent, saying that it was like he was sitting at the feet of the greatest storyteller.

“At first, I was very diligent and taking notes, and I was like ‘Yes! All that’s great, I just want to make sure of…’ but by the end of it, I was silent — like I was sat at the feet of the greatest storyteller. It was an amazing story.”

Before news broke about The Last of Us Part II’s indefinite delay, Baker said that he doesn’t know whether or not people will love or hate the highly anticipated sequel, but he knows that people who complete the game won’t be indifferent to it.

The Last of Us Part II was originally supposed to be released on the PlayStation 4 back in February, but it got delayed until late-May, so it’s most recent indefinite delay marked the third time its release date got pushed back. Both Naughty Dog and Sony have kept a lid on the new target release date, as they want to be 100-percent sure that they won’t have to delay it for the fourth time.