Survival Horror Re:Turn – One Way Trip Drives Onto PC And Consoles This September 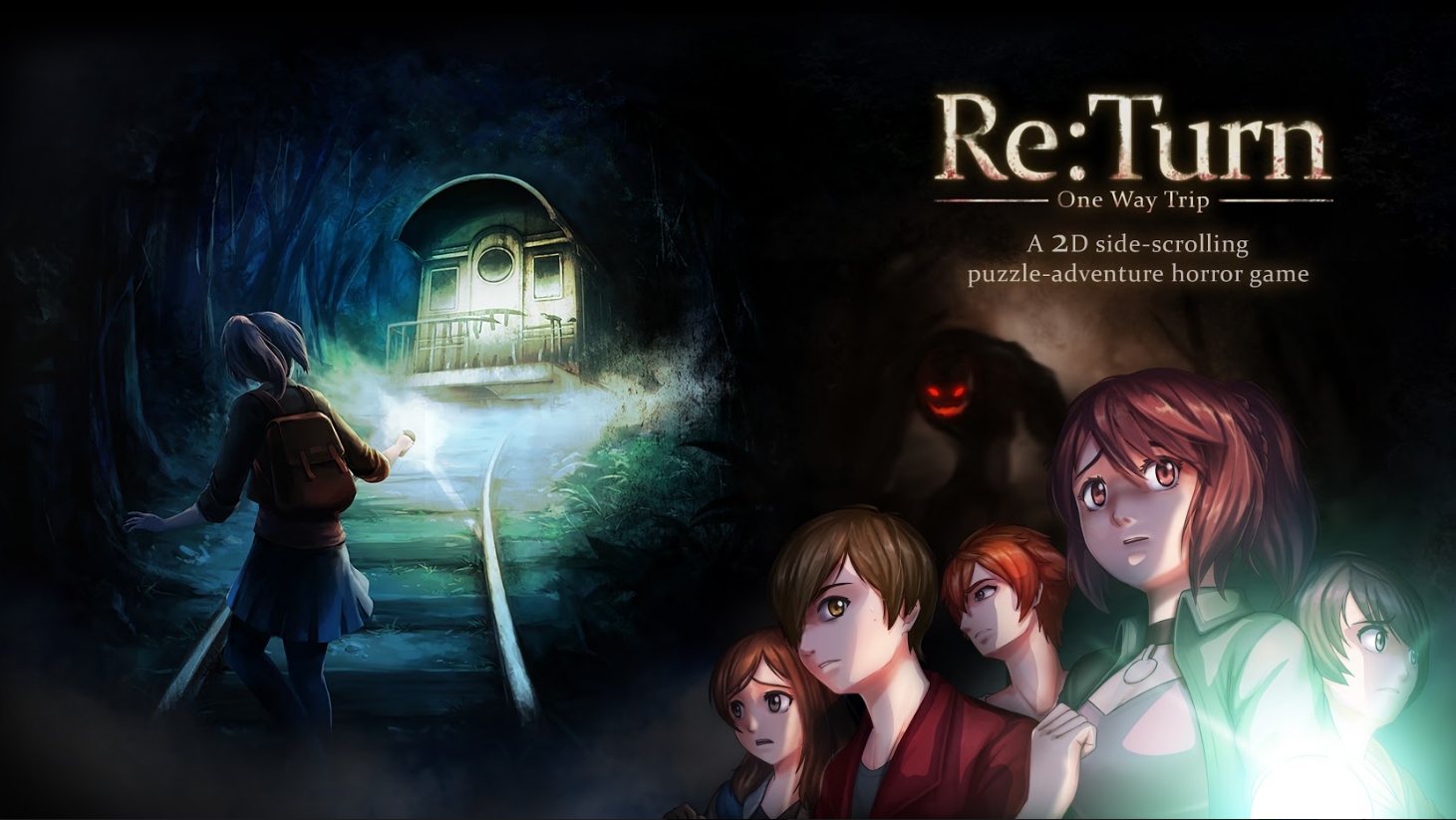 Green Man Gaming Publishing and developer Red Ego Games have announced the 2D adventure horror game Re:Turn – One Way Trip. The game will not only launch on PC via Steam but also on consoles.

Re:Turn – One Way Trip is a story about five friends who recently graduated from college. They’re taking one last celebratory trip before starting their new lives. However, the protagonist, Saki, wakes up in the middle of the night and finds all of her friends have disappeared.

During her search, she is lured onto an abandoned train. As soon as Saki steps onto the train, all of the passengers are on-board, and the train begins on its horror-filled journey.

The train ride takes players on a trip between the past and the present. Saki has to solve complex puzzles and find her missing friends, who are hopefully still alive. There are also other horrors and terrors to avoid, while the soundtrack makes the situation even tenser.

The developer states that Re:Turn – One Way Trip is a twist on the horror genre that relies on intellect, time travel, and horror to survive. Every unlocked puzzle will unearth deadly secrets.

The game itself will contain two playable protagonists in a 2D side-scrolling world. Each protagonist has a unique role in the story, and their stories are told from different perspectives. After completing the game once, players can learn about the other side of Re:Turn from a fresh perspective.

The 2D pixel art is highly detailed with each train cart showcasing unique elements. The UI uses minimal elements so players can feel more immersed in the story without any distracting artwork on the screen.

Players can add the game to their Steam wishlists now to be notified as soon as the game is available. The game was showcased during the Steam Game Festival in June, and some had the opportunity to test out a free demo.

Red Ego is an indie studio based in London. Those interested in the development of the game can follow the developer on social media or join its official Discord server. More information, including videos and screenshots, are available on the game’s official website.

Re:Turn – One Way Trip launches on September 29 for PC via Steam, PlatStation 4, Xbox One, and Nintendo Switch. 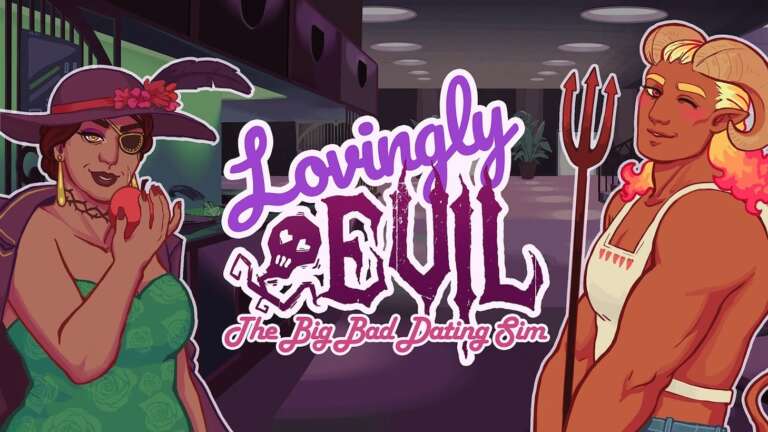 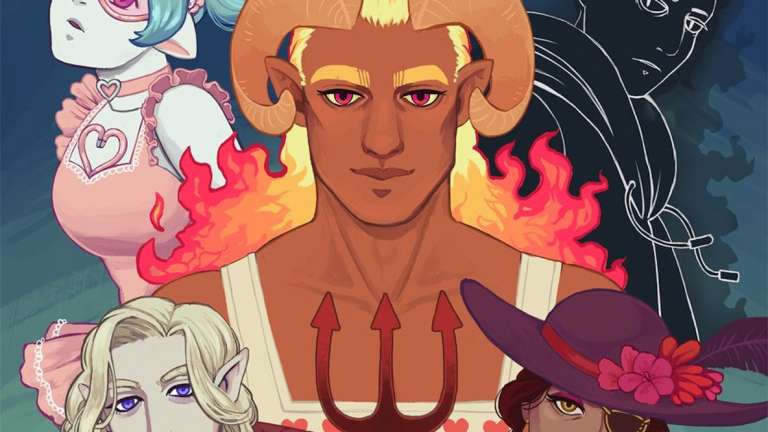 Jul 14, 2020 Lisa Nguyen 9590
Green Man Gaming Publishing and developer Lizard Hazard Games have teamed up for the upcoming launch of Lovingly Evil. The developer has previously... 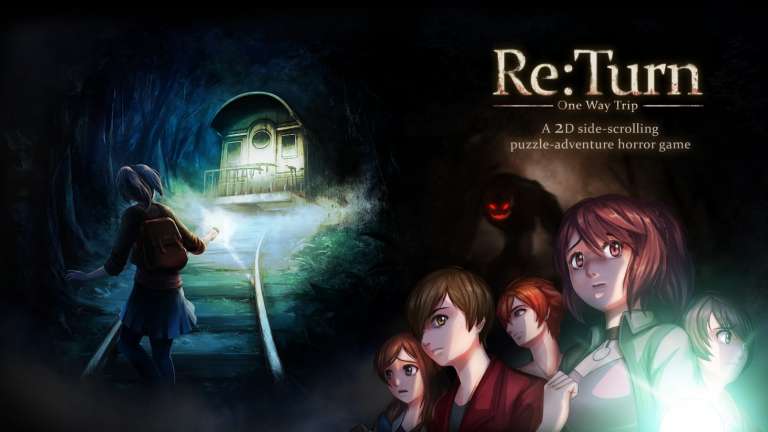