Star Wars: The Old Republic MMO Is Now Available To Play For Free Through Steam 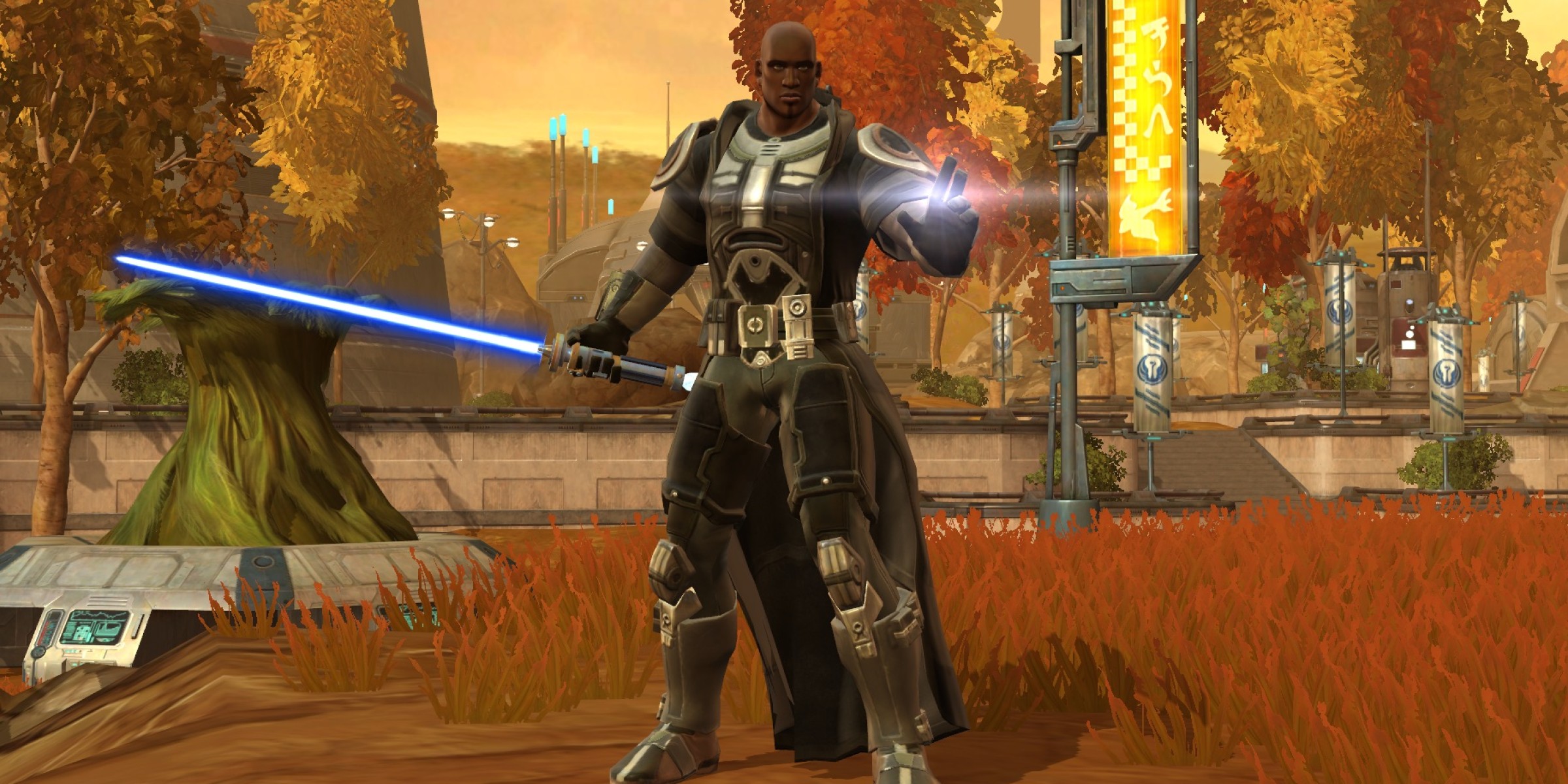 After almost a full decade as an exclusive on Origin, Star Wars: The Old Republic has finally released on Steam. The free to play MMO has garnered more than enough recommendations in the past decade of its life to merit taking a look at, even more so if the title has managed to escape your purview throughout its life span thus far.

The greatest part is that you can play through the entirety of the storylines by yourself, treating it as a single player game; further, only interacting with the story (which is superb) means you won’t have to spend any money on in-game purchases.

Granted, it’s still very much MMO combat; don’t go in expecting your mind to be blown about how modern-day MMO combat works. With skill abilities that you’ll have on your hotkey bar, and you’ll rotate through in an endless cycle to eliminate whatever is standing in front of you.

It’s a common trope of MMO’s that isn’t going anywhere anytime soon; a splinter in the side of users that find themselves favoring the more open (though admittedly esoteric) combat of earlier MMOs such as Ultima Online.

Further, if you aren’t a big fan of Star Wars itself, you’ll probably want to steer clear of this offering from Bioware and EA. Conversely, if you find yourself chomping at the bit for any type of lightsaber in existence, you’ve likely already explored everything that Star Wars: The Old Republic has to offer.

The install file is a whopping 51 MB, which implies that you can’t use Steam to manage the updates to the title; instead, you’ll start up the launcher through Steam which will then continue to monitor and handle all downloads and content updates for you.

Shortly after the title launched on Steam, the official Twitter account noted that the servers were brought down for ‘scheduled maintenance’. If you’re struggling to enter the game, you’ll need to simply wait until the servers become available again.

If you’re looking for the best that Star Wars: The Old Republic has to offer before moving onto the next title, then there are very specific characters you should look at creating to run through the story of.

Imperial Agent and Sith Inquisitor are typically among the most enjoyed experiences, while the Smuggler and Bounty Hunter both also have memorable moments. The Jedi Consular is among the worst experiences you can find in the title. You can experience all of the new expansions within the title by subscribing for only one month.

In spite of its previous availability, SWTOR has already begun trending on Steam with a multitude of positive reviews from fans, as is the tradition for Origin titles coming over to Steam.