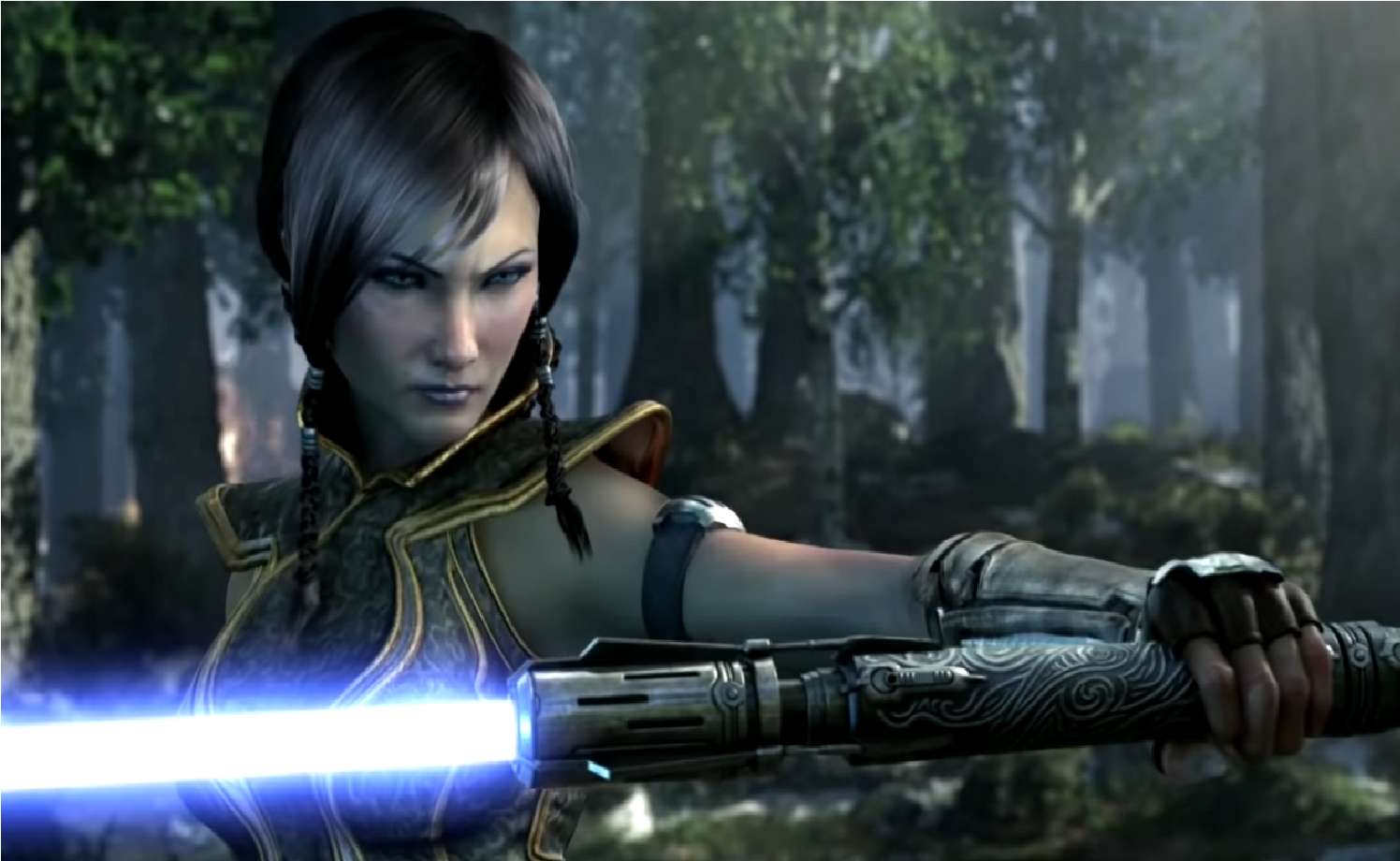 On December 20, 2019, Star Wars the Old Republic celebrated its 8th anniversary. With this anniversary, both the developers and player base talked about their experiences with the game.

On the official website, the news post lists the experiences of the developers of the game. Each one has a quote about how Star Wars the Old Republic has changed their lives.

Eric Musco, the Community Manager, says that “I always look forward to our anniversary as a time of reflection. Having been on the project since a little before launch, I always love to look back each year at how not only my career but my life has changed thanks to The Old Republic.”

David Bass, the Development Manager, excitedly referenced something that came with the most recent Life Day event.  “I hope that years from now, players look back on our 8th anniversary and remember that this year was the one where they could finally hug a Wookiee.”

Keith Kanneg, the Senior Producer, talks about his experiences working on the game for so long. “Eight years in and I continue to be excited about being a part of this team every day! I joined SWTOR right before we began Alpha and I still fondly remember how much fun it was to test every aspect of The Old Republic. Here we are on our 8th anniversary and I think I play more today than ever before (I am not sure how this is even possible). Now, I look forward to seeing what surprises we can deliver to all of you in the coming year.”

Chris Schmidt, the Lead Designer, talks about the community that surrounds the game. “What has inspired me the most over the past few years is seeing first-hand the amount of heart and passion put into Star Wars: The Old Republic by the development team, and how that has translated into social connections between fans from all backgrounds and brought them together with a mutual love of Star Wars and the stories we can all share. Every day I am humbled by the communities built around and because of Star Wars: The Old Republic.”

Charles Boyd, the Creative Director, talks about the balance that they try to achieve with Star Wars the Old Republic. “I feel so fortunate to work on Star Wars: The Old Republic. No other game has its unique balance of choice-driven storytelling and multiplayer gameplay, creating a shared environment for endless adventures in that galaxy far, far away that we all love so much. Getting the opportunity to create that experience while working alongside such talented and passionate teammates is truly an honor. Eight years is a huge milestone, and we still have stories to tell.”

Today marks our 8-year anniversary! To celebrate, members of the BioWare and Lucasfilm teams share their memories from 8 years of STAR WARS: The Old Republic. Share your favorite #SWTOR memories!https://t.co/x1NJleJfHS pic.twitter.com/cl64pHBFfV

Fans have also been sharing their experiences on the forums, located here.

Star Wars the Old Republic has a dedicated fan base, both among the developers and among players.  Players are hoping for another 8 years coming for this popular MMO.

From The Phantom Menace To Rise of Skywalker, This LEGO Star Wars: The Skywalker Saga Has Them All