From The Phantom Menace To Rise of Skywalker, This LEGO Star Wars: The Skywalker Saga Has Them All 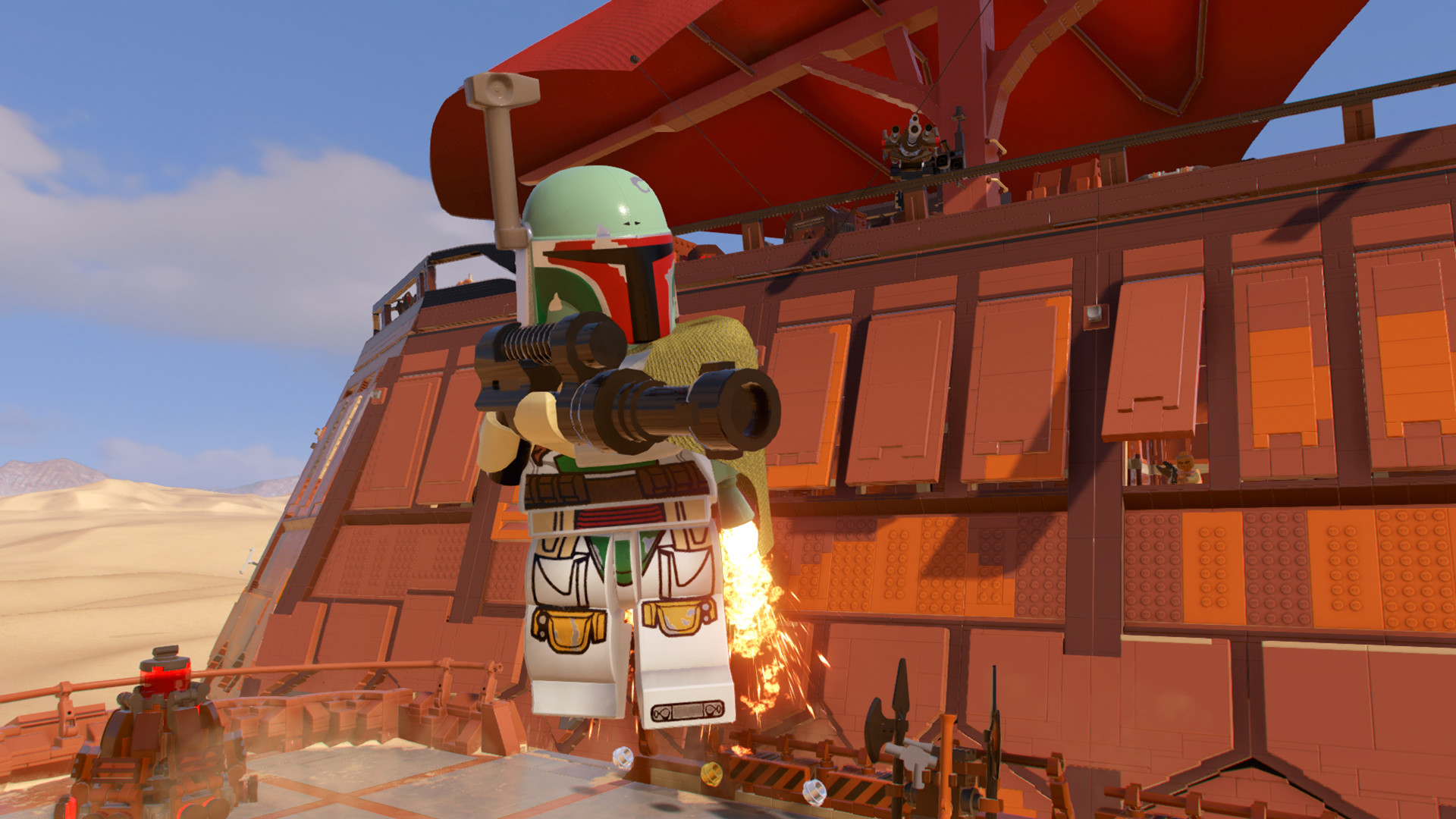 Right about now, every nerd in the galaxy is riding high on that Star Wars: Rise of Skywalker hype (let’s just ignore the so-so reviews for the sake of this conversation). Regardless of how one feels about the just-released Episode 9, or The Last Jedi, or the prequels, every Star Wars fan has that overall love for the series. The love you feel shoot through your veins every time you hear that classic John Williams score.

Developer Traveller’s Tales knows that feeling all too well, likely because they’re just as passionate as any fans out there. You can feel the love in every shot of this new trailer for LEGO Star Wars: The Skywalker Saga. Every film is represented in this brief glimpse at what’s coming in 2020.

This isn’t just a collection of past games. Heck, The Last Jedi didn’t even get a LEGO game. This collection has been built from scratch, with episodes 1 through 7 all getting brand new adaptations. Granted, they’re still based on the same movies, of course, so you’re going to recognize everything, but this is much more than simply a remaster. It’s a remake, from the ground up.

It’s also going to play differently than previous LEGO games. Players will be able to move the camera around, giving them a better glimpse of the world than they’ve ever gotten before. Players can also pull off combos now, instead of relying on hectic button mashing to stay alive. That being said, this is still a LEGO game, so let’s hope button-mashing remains a viable option for the younger crowd.

There are nine movies represented in The Skywalker Saga, and players won’t have to play them in order. They can jump freely between movies, which is great if you’re hankering to relive a certain part of the series. Depending on the game’s release date, some players might even get their hands on the game before they see Rise of Skywalker.

We don’t yet have a solid release date nailed down, we only know that LEGO Star Wars: The Skywalker Saga will be coming out sometime in 2020, presumably for PC and all major consoles. It would make sense for the game to come out sooner rather than later, in order to ride the Star Wars wave with the newest film in theaters. If it’s not going to release until well until the year, expect it to coincide with Rise of Skywalker hitting home video.

Call Of Duty: Mobile Gamers Can Enjoy A Bunch Of Holiday Events And LTMs During The Next Couple Weeks, Including Zombies Party At The Circus