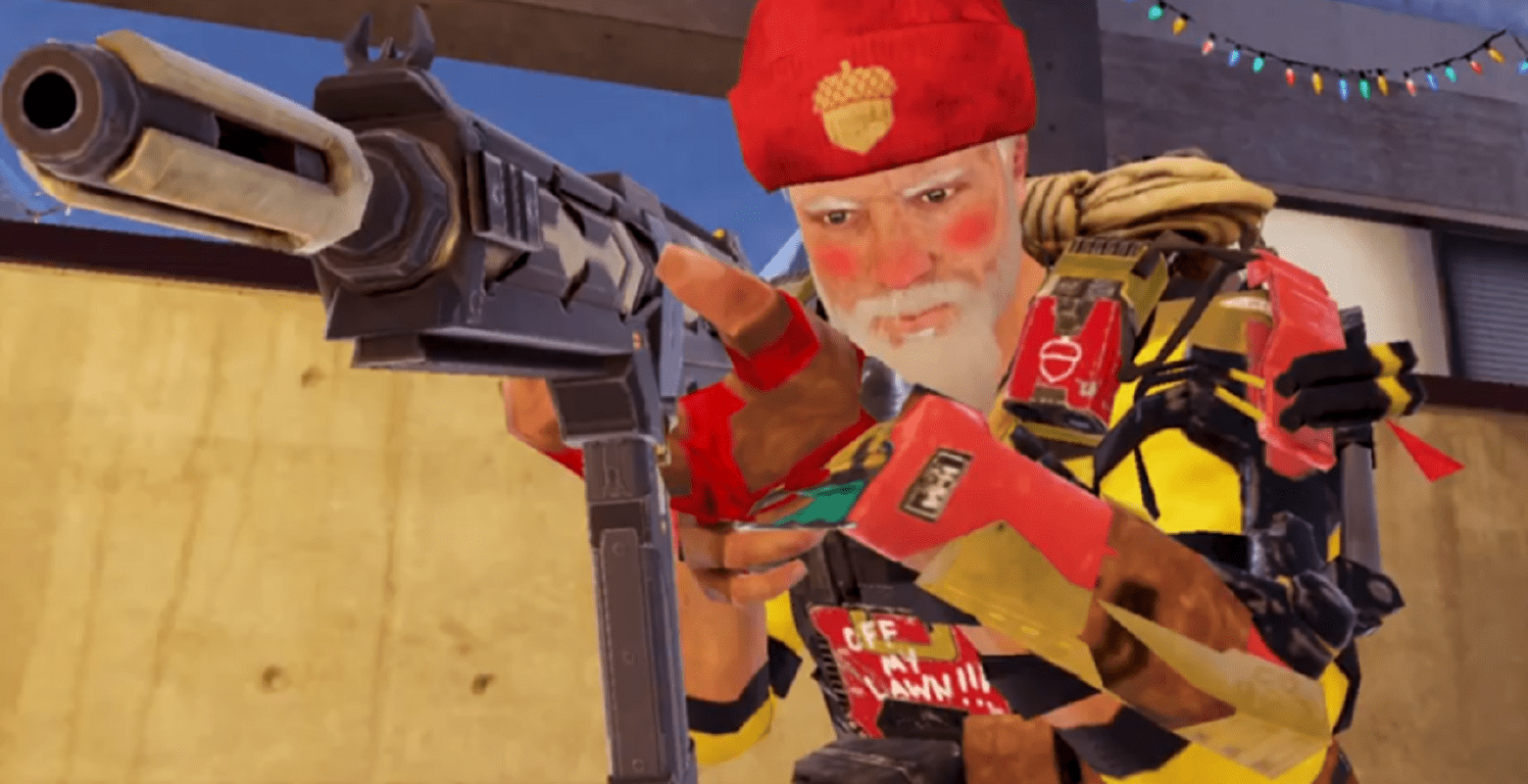 Google Play’s Best Game of 2019 has a few faults. Activision has addressed some issues that have been plaguing some Call of Duty: Mobile gamers the past few weeks.

The @GooglePlay Best Games of 2019 results are in and #CODMOBILE was chosen for;

Thanks to our fans, players and everyone who voted!
Check out all the winners here: https://t.co/nuCYwtiN6s pic.twitter.com/a39ASqj3vt

Since the start of Season 2 Battle Pass, which launched last month, some Android players have been dealing with white screening. Activision has rolled out a fix for it, but if players are still coping with white screening even after they update their version of Call of Duty: Mobile, they can follow these options

1. Clear the cache of the device that’s used for the game. To do that, go to the Apps category of the Settings on the device. Once that’s done, there should be a Clear Cache button to hit. Gamers should be warned, however, that if they are using a guest account they should link to Facebook, Google Play, or Line before the cache is cleared or all progress will be lost.
2. If that doesn’t fix the white screening issue, then try shutting the device down completely and restarting it.
3. Lastly, if the first two options haven’t alleviated the problem, then uninstall and reinstall Call of Duty: Mobile.

With the bug fix that Activision rolled out and these three options to supplement it, gamers shouldn’t have an issue with white screening. However, if they still do, they should reach out to the Activision support team and let them know.

This is a problem that has been exclusively reported by Android players, not iOS gamers.

There have also been Android controller issues as well, and there is, unfortunately, no fix at this time of writing.

If gamers are using the DUALSHOCK 4 Wireless Controller while playing on versions 9 and 10 of Android devices, they may have been facing some issues, including controller malfunctioning and specific elements not working.

Activision is currently looking into the issue and trying to create an update to resolve the bug. However, there is no timeframe on when the update will be rolling out.

Controller support released less than a month ago at this point, so it’s hardly surprising that there have been issues with it. It may be frustrating for some gamers since they’ve been using one for a while. Most likely, they don’t want to go back to using the screen as a controller.

Hopefully, this issue will be resolved in the next few days, especially with all the events that are taking place. It would be unfortunate if gamers have a sub-optimal time playing these holiday-themed LTMs and events because of this bug!

Aug 9, 2022 Tom Lee 350
The platform hierarchy has a gloomy future, according to Activision Blizzard's quarterly financial report, which was revealed last week. Due to...