Star Wars Battlefront 2 Is Now Free For PS Plus Members 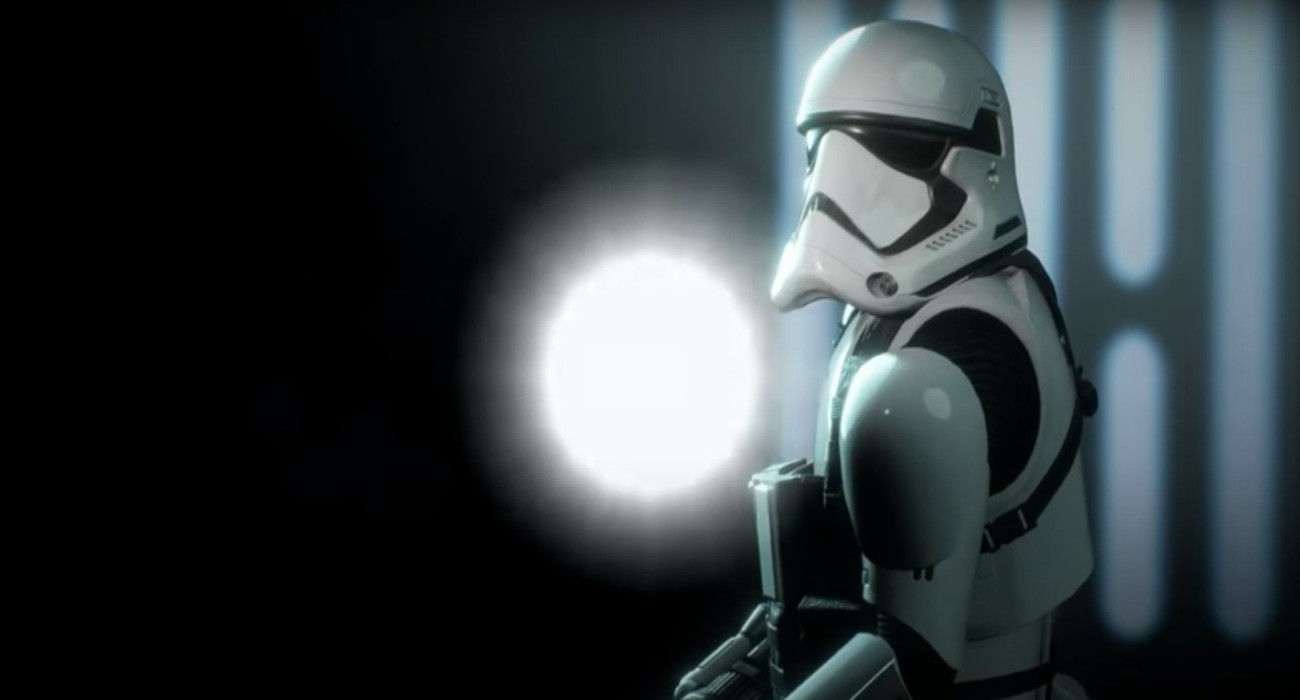 If you have a PS Plus membership for the PS4. you might want to head on over to the PlayStation Store. It is here where you can claim your free copy of Star Wars Battlefront 2 from EA Dice.

It’s definitely a great offering if you’re up for an epic Star Wars adventure and action experience. The Battlefront series has had a loyal following ever since it came into existence and it’s not surprising why it’s beloved by many. These games are super well-rounded in terms of gameplay.

From battling it out in space to heading through mysterious jungles, there are just so many things to do. That’s especially the case in this latest sequel.

The story has a lot of shining moments, which puts Iden Versio front and center. He’s the commander of the Inferno Squad and is focused on getting revenge on the Rebels. The premise definitely was received well because it helps fill in some of the gaps between the movies.

It’s the gameplay that stole the show for many when Battlefront 2 released in 2017. You can literally do everything you’ve seen in the movies, including light saber battles, driving a wide variety of vehicles, and even enjoy some decent exploring.

The mission details aren’t overly advanced. Usually you’re out to take down a threat or hack into a nearby terminal. Still if you can get past some of this repetitive nature, there is a lot to love. Every system performs well too, which makes you feel like a total pro from the very beginning.

When you’re not enjoying the standalone story, you can hit up the competent multiplayer. There are all sorts of modes to keep you busy. One of the more well liked is the 40-player Galactic Assault. It gives you the chance to do battle in a massive way.

The Starfighter Assault mode also has been received well, featuring space battles where only one pilot can remain supreme.

Battlefront 2 isn’t the perfect game, but it’s a pretty big improvement compared to previous installments. EA Dice wanted to give players a diverse experience both with the campaign and multiplayer and it’s safe to assume they’ve done a good job.

If you haven’t yet experienced all it has to offer, being a PS Plus member is your chance to bring back the Empire to its former glory. This is one of the many great games you can look forward to picking up this year, for absolutely nothing.