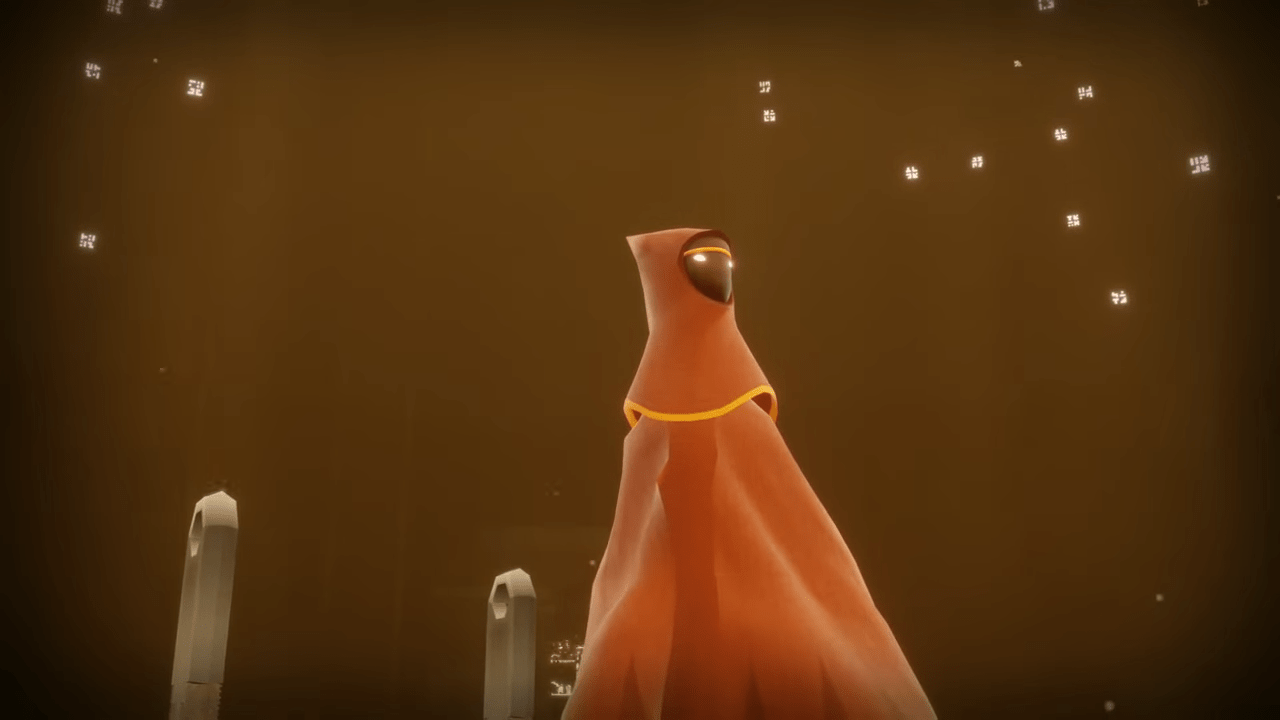 Journey is an interesting title for the industry as a whole; it was wildly cherished and hyped by critics for its avant-garde approach to multiplayer and the storyline, while some fans found that it did an absolute minimum of both that somehow still made it a success when it launched as a PlayStation 3 exclusive on March 13, 2012.

Along the same vein of a similar PlayStation 3 title Flower, Journey definitely exudes the theory that the journey (heh) is sometimes to be cherished more than the destination.

Fans that have missed the title on PlayStation 3 (and later, PlayStation 4) will be able to come to their own conclusions this Thursday on June 11 as the title developed by ‘thatgamecompany’ is finally arriving on Steam, eight years after its initial release.

Set in the backdrop of a seemingly endless desert that will appeal people who haven’t needed to live in a desert, players are accompanied only by a sweeping Grammy-nominated orchestral score that seems to accentuate the loneliness of a player, at least until a fellow traveler joins you in figuring out what precisely needs to happen to reach the next area.

It was a title that was rated as flawless by a wide variety of critics, ranging from Giant Bomb to The Guardian, and we’ll soon see if that apparent perfection can transition over to PC, where the titles available that have players doing little in an environment that features somehow even less are far more robust than consoles.

Yet it’s possible that the cynicism isn’t well-earned for Journey; there is something to be said for speechless attempts towards your companion as you attempt to guide them through a segment.

thatgamecompany opted to make multiplayer surprisingly vague for whatever reasons, leaving the multiplayer mechanic far more like Dark Souls than a more modern-day adventure such as Far Cry.

The title does already has an active Steam page, but it’s worth noting that there currently isn’t a price-tag associated with it on the page. It currently sells for $15 on the PlayStation Store, and will likely maintain that price point in the platform shift over to PC.

The general art-house feel of the title, where it’s aspiring to something beyond the standard that leaves some with a taste of pretentiousness creeping onto the palette as not every decision ultimately results in the tangentially prescribed ‘better game’.

Regardless, the title marks another notch in the belt of thatgamecompany that has brought about the bizarre Telling Lies, Flower, and What Remains Of Edith Finch. It’s a studio that isn’t afraid with ramifications of pushing the bar well beyond standard stomping grounds; perhaps that’s more than enough.

Star Wars Battlefront 2 Is Now Free For PS Plus Members 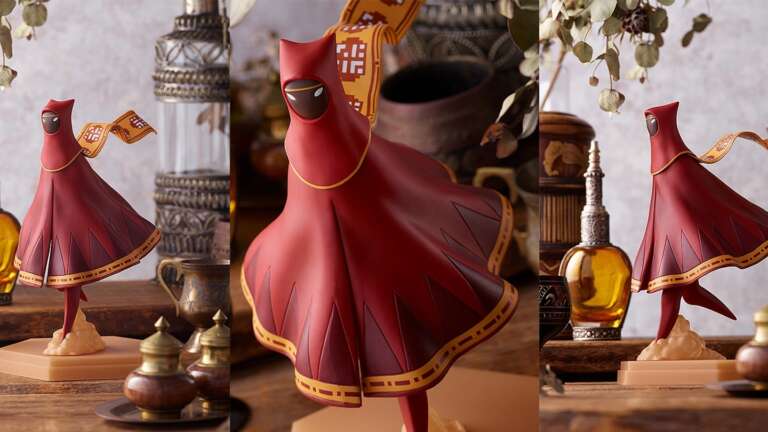 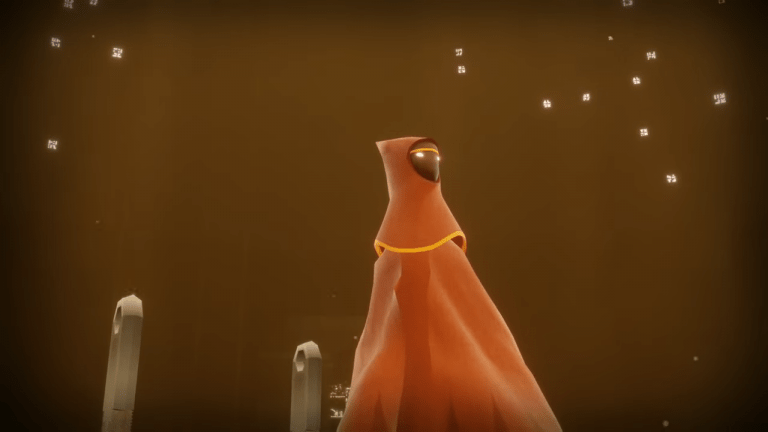 Jun 9, 2020 Chris Miller 6620
Journey is an interesting title for the industry as a whole; it was wildly cherished and hyped by critics for its avant-garde approach to multiplayer... 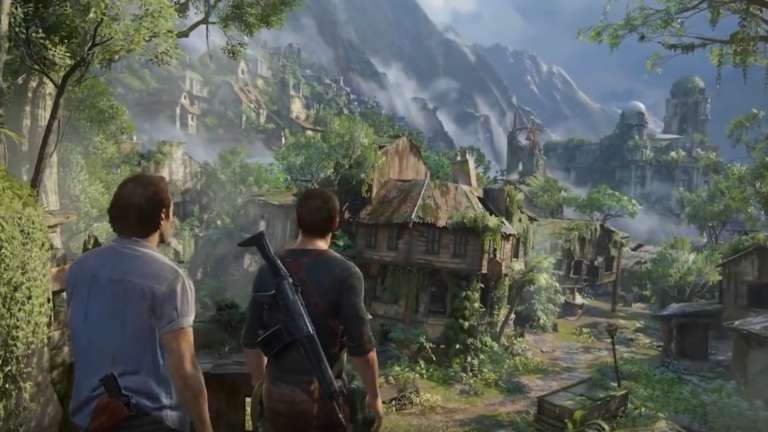 Apr 15, 2020 Harry Alston 7830
This is a difficult time for everyone, especially with the weather turning hotter outside, and the weeks of quarantine dragging on. Video games have...