Sony Releases Its PlayStation’s December State Of Play With Teaser Highlights Of Ghost of Tsushima, Resident Evil 3 And Others 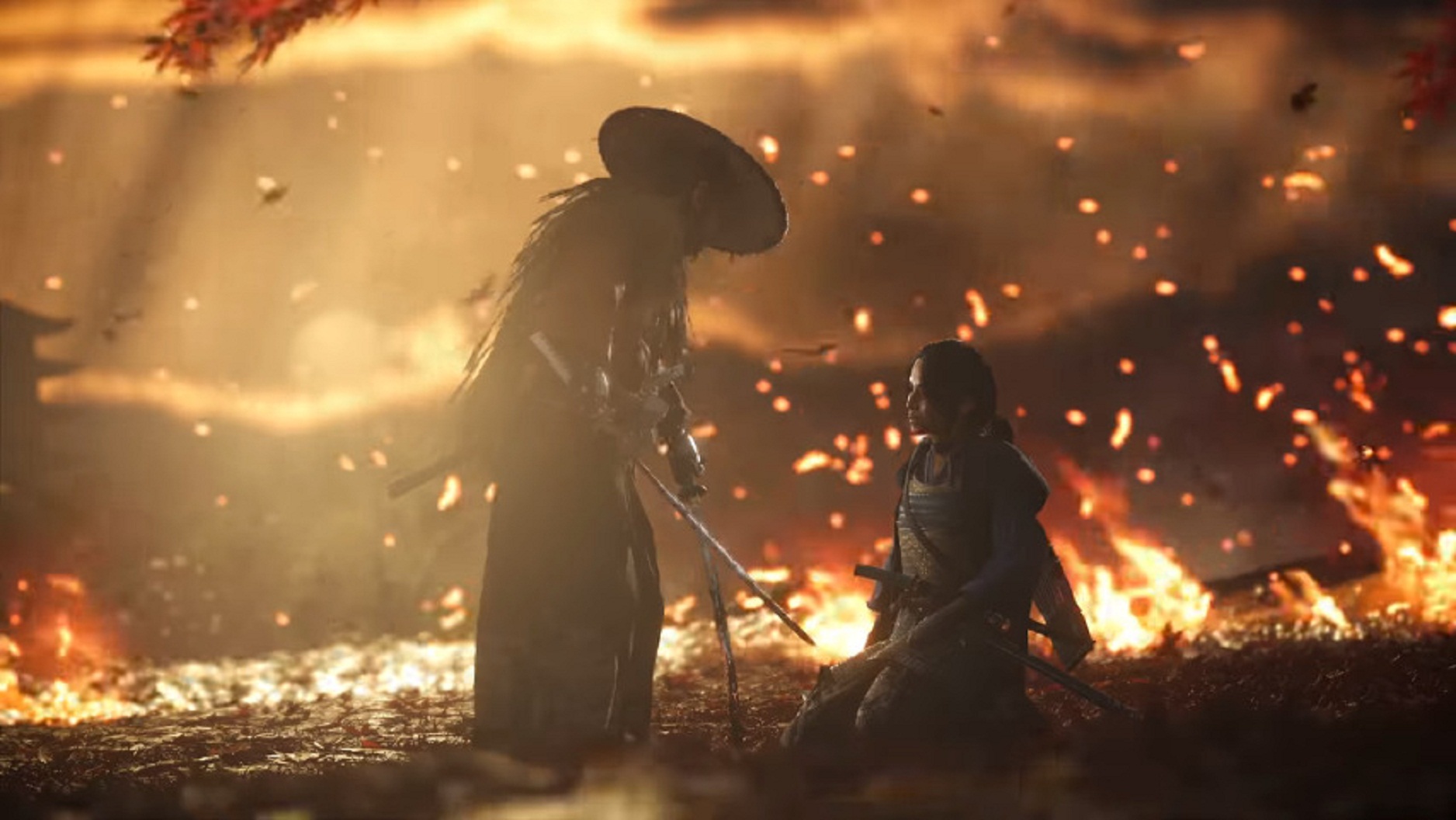 Yesterday Sony enlisted a slew of games coming to PlayStation 4 at its new State of Play live stream. However, not all the announcements were full-fledged, some were for expansions to previously released games, like Kingdom Hearts 3. As for the full-fledged, the highly-anticipated Resident Evil 3 remake was part of it.

The 20-minute stream offered a swarm of quick information. With no further ado, here’s a compilation of all the announcements in the sequential order below.

Miss this morning's #StateOfPlay? Catch up with this encore presentation, including first details on Resident Evil 3 and more 👀

ESRB: Rating Pending to Mature 17+ and MAY INCLUDE CONTENT INAPPROPRIATE FOR CHILDREN https://t.co/gngmGDzfvM

The Untitled Goose Game, where players take on the character of a goose, whose shenanigans perturb the peaceful townsfolk, was a huge success when released earlier this year. While it initially launched on Nintendo Switch and PC, it will be coming to PS4 on December 17.

The magic-infused battle royale title, Spellbreak is debuting on PS4 2020

Spellbreak has a twist different from the popular battle royale games. The difference is this time players get the chance to cast spells as they battle the last witch or wizard standing.

It launched early this year on PC just exclusive to Epic Store.

Well, that’s going to change because it’s coming to PS4, come spring of 2020. However, it will be available as a closed beta once it comes to PS4. One exciting thing about the game is its medieval artifacts and aesthetics.

The game Dreams has since been an outlet for creatives to build their games and interactive experiences. Since its first beta launch, people have gone out to create impressive work of art from the community, ranging from interactive stories to experimental art design and full-blown game experiences.

Last year April, it transitioned to an early access for a PlayStation title, allowing only limited players to build experiences. Still, everyone has been waiting for a final release. Fortunately, Media Molecule announced that it was going to arrive on February 14, 2020.

Superliminal is also coming to PS4

In this particular game, it’s all about the players’ outlook. Superliminal is a well-planned puzzle game that utilizes the mechanics of physics and optical illusions as it’s the backbone of its vital gameplay mechanic. While it initially launched on PC exclusively to Epic Games Store, it will now be available on PS4 at a date kept secret for now.

Although PlayStation has not been open about its interest in VR to the public, they have continually brought out new titles to PSVR. During the stream, Paper Beast was recorded to be the latest addition to the company’s growing collection of virtual reality games.

The trailer showcased a world where wildlife and environmental systems were entirely made out of paper. The players’ task is to unravel the ecological puzzle. Fortunately, this exciting game arrives on PS4 early next year.

Due to the leaked trailer from this previous week from Square Enix’s YouTube channel, the announcement of coming to PS4 was made manifest.

In this title, an asymmetrical co-op shooter that pits hunter against prey, players take on the character of either the member of the human faction attempting to stay alive or a Predator who hunts down soldiers. Howbeit, Predator Hunting Grounds would be available on PS4 April 24, 2020.

The developers of Nier: Automata and Bayonetta, gave another slight preview of its upcoming game, Babylon’s Fall.

As platinum games are known for their fast-paced action and the fantasy setting, they did pull this off in Babylon’s Fall.

No release date has been revealed yet. However, they did tease that the information would be unveiled ‘next summer,’ which could happen in Gamescom or E3.

Exactly, we all were waiting for this release. It was one of Sony’s most significant highlights in its State of Play. Similar to Resident Evil 2, this year’s remake is more than just a new stash of ideas.

In this latest remake, there are no tank controls, and the camera has been upgraded to fit the over-the-shoulder experience.

This new remake would also feature Project Resistance, a previous Resident Evil title; however, Project Resistance will act as a brand-new 4v1 mode for an enjoyable multiplayer experience. Pre-orders began yesterday, and there’s a classic costume pack for those pre-ordering!

Finally, a new trailer for Ghost of Tsushima

This particular title is more of the announcement of an announcement. However, more would be revealed at the Game Awards, which would be streamed live from Los Angeles at 8:30 pm ET on Thursday.

Hopefully, all the titles mentioned above would plan towards being compatible with next-gen consoles!