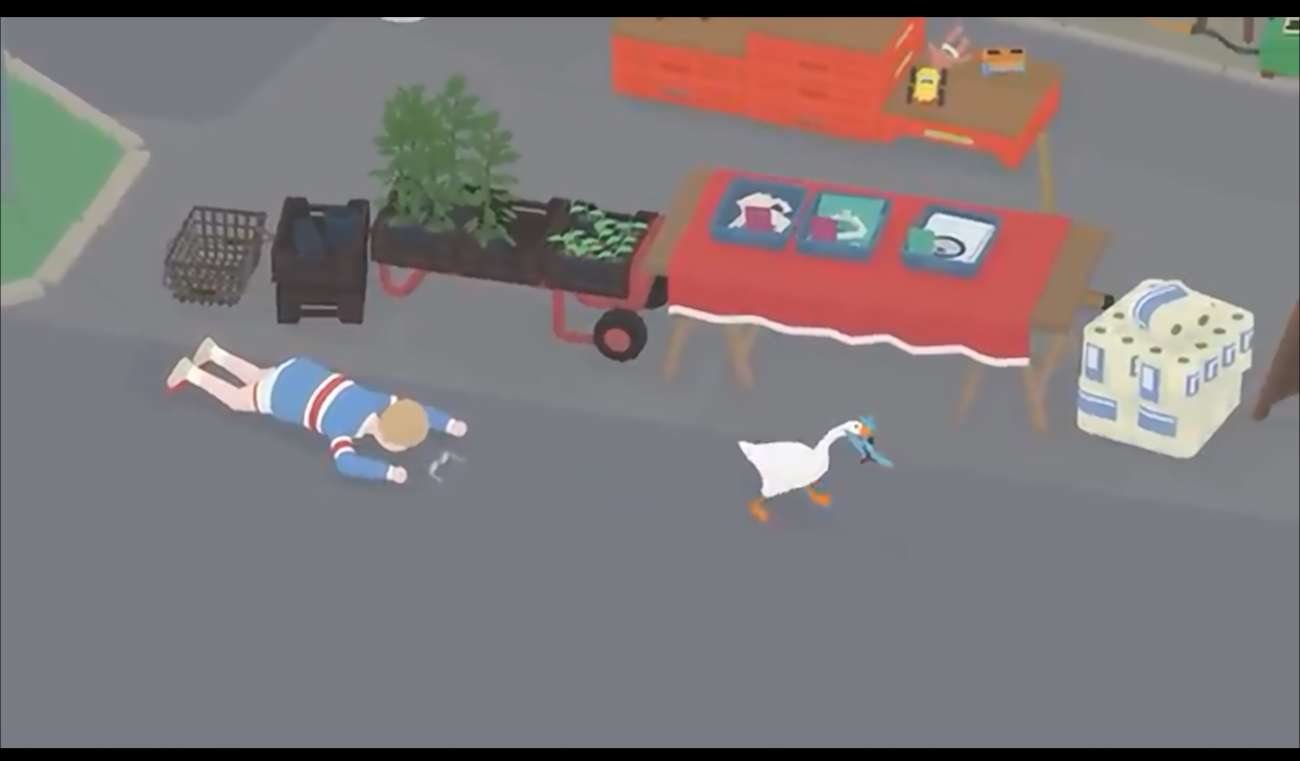 Xbox gamers rejoice! It is now their turn to ruin the day of perfectly lovely folks as they play a menacing goose in Untitled Goose Game.

It has been officially announced that it would be coming to Xbox Game Pass next week.

Untitled Goose Game has been one of the most surprising games of the year. It came out of nowhere by an indie-developer House House. House House is an Australian company that was in charge of the award-winning game Push Me Pull You, so they are no strangers of indie success; however, it is still impressive nonetheless.

This game has been a massive success for House House, considering that Untitled Goose Game hit the number one spot on the Nintendo Switch bestsellers list in the United States.

The developer has come out to confirm the exact date it’ll be coming out on Xbox One:

It is once again time to honk.

Untitled Goose Game is coming to PlayStation 4 and Xbox One on December 17th.https://t.co/mLLf8rWG4b pic.twitter.com/zrinr8Rjjo

Untitled Goose Fame is a stealth-puzzle game, where gamers become a goose, and their sole purpose is to annoy residents of an English village, with any means necessary.

The goose will navigate through the streets of the village, through people’s properties, and shops, blatantly disrespecting them and their rupturing their pride.

The goose will do an assortment of terrible deeds, including shrill honking, stealing possessions, and setting up pranks, all with the aim to ruin someone’s day.

If a gamer has dealt with a goose in real life, there’s a decent chance they’ve had their day ruined by one. There is nothing worse than going onto a soccer field to play a game, and it is absolutely devastated with goose waste.

How about going on a first date, strolling through a park, and finding a pleasant bench to sit down onto a get to know the person? Then, all of a sudden, you have a gaggle of geese honking a loud, ear-piercing honk, potentially ruining the date and perpetuating your loneliness.

So, what’s beautiful about this indie game is that it is semi-realistic, at least the intent of a goose ruining someone’s day. And what’s great is that the gamer gets a chance to play the headache-bringing goose, and possibly exercising some internal demons.

Xbox Game Pass subscribers will be able to play Untitled Goose Game on December 17th, as well as PS4 gamers. It’s already available on Nintendo Switch and Steam if players are wanting to start reigning down havoc as soon as possible!

Sony Releases Its PlayStation's December State Of Play With Teaser Highlights Of Ghost of Tsushima, Resident Evil 3 And Others