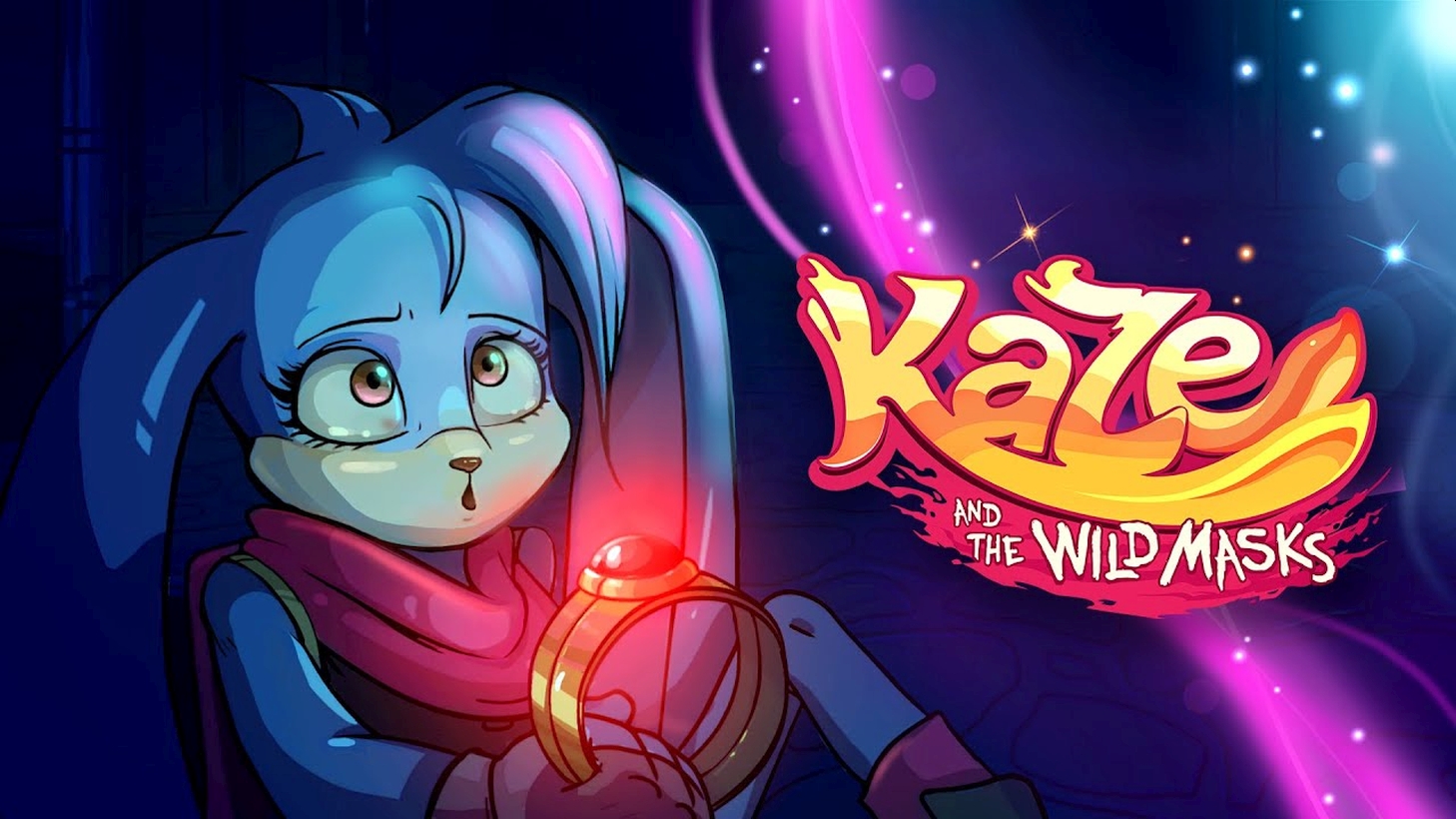 Publisher Soedesco and developer PixelHive have released a new story trailer for the upcoming game Kaze and the Wild Masks. The game will first launch digitally later this month, followed by a physical launch for consoles in May.

The new story trailer shows off the game’s 90’s inspired 16bit artwork and music. The game also includes some gameplay for those interested in seeing the action-platforming in action. Players can jump and run seamlessly in the upcoming platformer that combines retro style with modern upgrades.

RELATED: Doctor Who: The Edge Of Time VR Adventure Game Launches This November

Kaze and the Wild Masks stars Kaze, who is on a quest to save her friend Hogo. However, the Crystal Islands have also been cursed, and enraged living vegetables are on the loose. Kaze has to find the Wild Masks and unleash the powers of the legendary guardians to unlock abilities on the land, sky, and the sea.

The game contains over 30 levels plus over 50 bonus levels to explore. Throughout the game, the Wild Masks will help Kaze through the diverse Crystal Island landscape.

RELATED: When Will The Terraria 1.4 Journey's End Update Come To Console And Mobile?

The Tiger mask allows Kaze to pounce, the Eagle gives Kaze the ability to fly, while the lizard can sprint through dangerous lands, and she can use the Shark mask to travel through the wild.

Kaze and the Wild Masks was developed by PixelHive, a Brazilian indie studio. The game is bringing brought to the Stadia by Sodescos Studios, which is the publisher’s in-house development studio.

PixelHive’s goal was to blend 90s platformers with today’s technology. The game contains colorful visuals and music from that area with a modern touch, like high-resolution graphics.

Soedesco explained that due to the current situation around the world, there had been challenges in production and logistics. This forced the company to reschedule the physical launch edition, but now everyone worldwide will have access to it at the same time.

Kaze and the Wild Masks launches first on the Nintendo Switch, PlayStation 4, Xbox One, PC, and Google Stadia. The physical release is set for launch on May 25 for consoles.

KAZE AND THE WILD MASKS 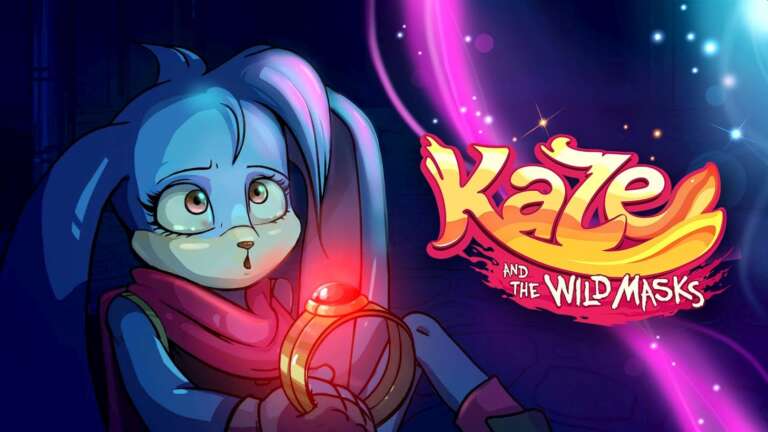 Mar 10, 2021 Lisa Nguyen 4240
Publisher Soedesco and developer PixelHive have released a new story trailer for the upcoming game Kaze and the Wild Masks. The game will first... 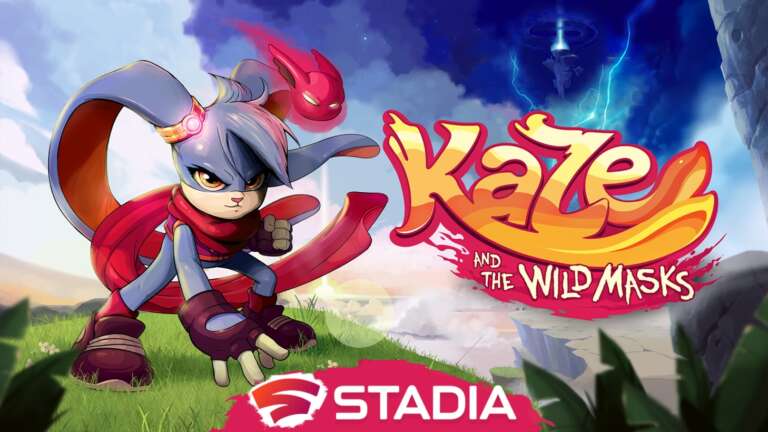 Oct 5, 2020 Lisa Nguyen 4180
Soedesco has announced it will be publishing the action-platformer Kaze and the Wild on Google Stadia. Developed by PixelHive, the game will be part... 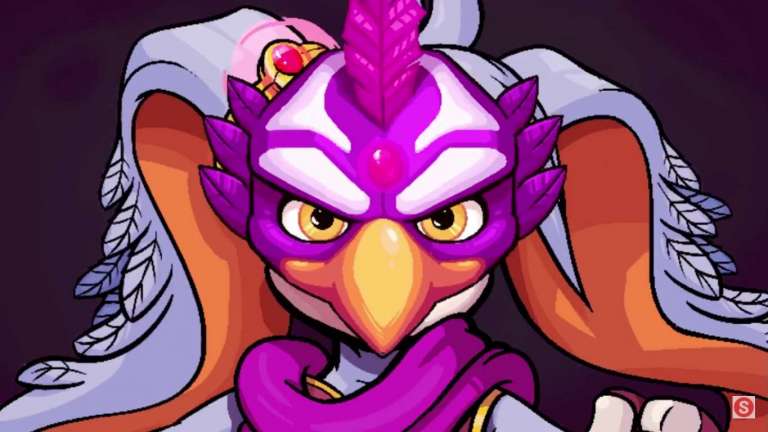 Mar 29, 2020 Joshua Goodpastor 6270
Vox Game Studios and SOEDESCO have announced the free closed beta for their title Kaze and the Wild Masks. Fans have a chance to experience this...