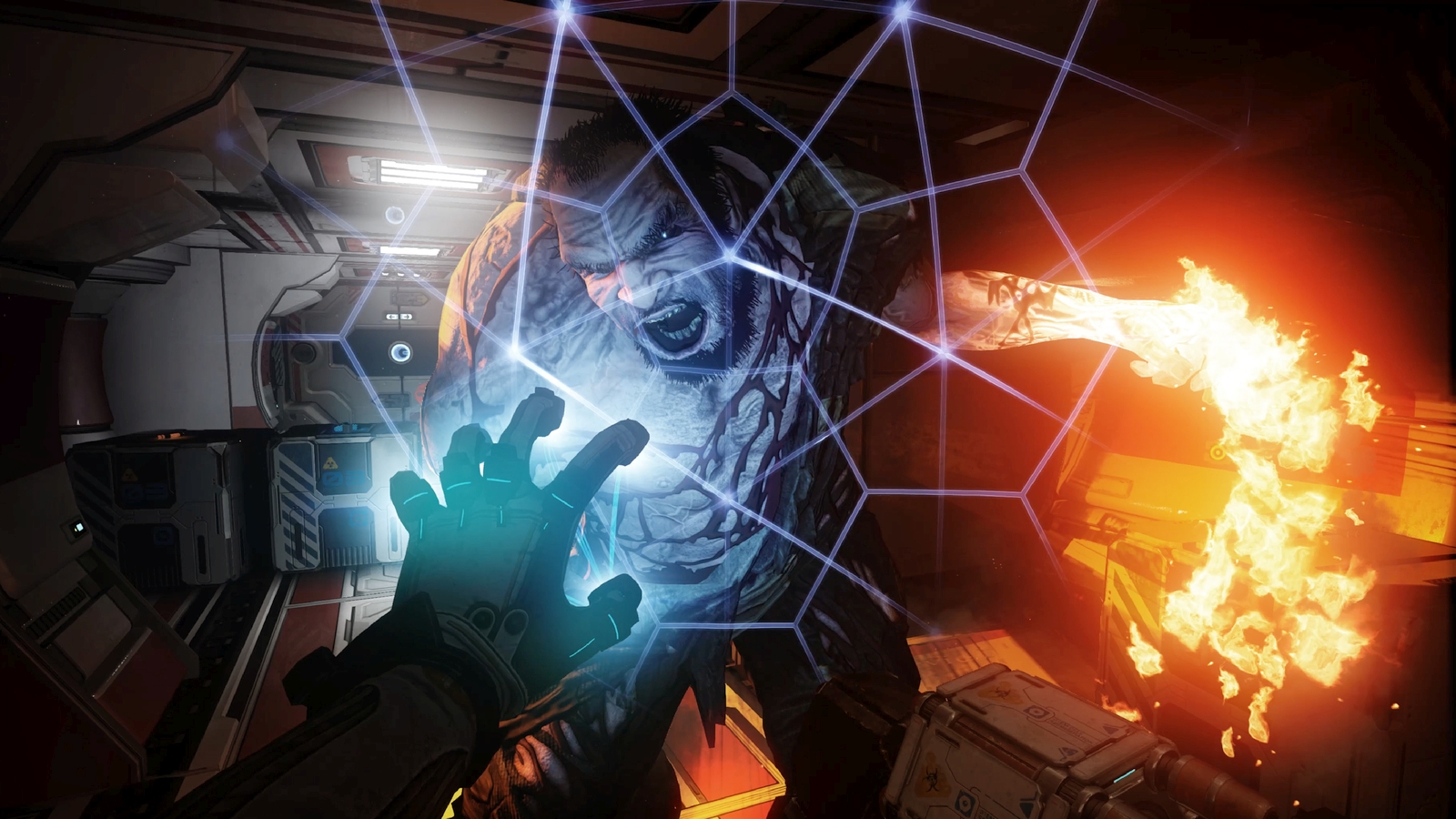 Publisher and Developer Firesprite announced their sci-fi horror game The Persistence earlier last year. Initially, it was only planned for release on the PlayStation 4.

After the announcement, the team has formally announced the title is also coming to PC via Steam, along with additional platforms.

The announcement also came with a “Multiplatform” trailer.

The official Steam store description states: “The Persistence challenges you, a clone of security officer Zimri Elder, to survive aboard a doomed deep space colony starship, overrun with horrific and murderous aberrations. You are the last survivor. Your mission? Restore functionality to the ship and somehow make your way back to Earth.”

Security officer Zimri has to survive to take back control of the ship. With every death, a new clone of Zimri is created. Each time a new Zimri awakens, the interior of the ship also changed.

Luckily, Zimri can be altered to become stronger, have more health, or improve his defense. Former crew members’ DNA can also be harvested to inhabit the ship, but they’re at risk for death as well. The overall goal of the game is to take back control of the ship from the monsters on-board and safely return to Earth.

Another interesting feature for the game includes the ability to connect to a phone or tablet with up to four players. The game is primarily single-player but has some local LAN capabilities. Additional players can control the ship’s engineering system “Solex” in real-time. This includes the ability to lure creatures, open doors in the ship, or disable any internal security defenses.

The Steam version of the game was also optimized to include non-headset and headset VR that include support for the Oculus Rift, Oculus Rift S, HTC Vive, and WMR. Motion controls are not supported.

Those who own the initial release on PlayStation VR will receive any new features free when the game is released this Summer.

The full list of platforms included on the multiplatform video announcement includes PlayStation 4, Steam, Nintendo Switch, Oculus, and Xbox One. The price of The Persistence is not yet available on Steam. Players can add it to their wishlists now to take updated on any news for the upcoming game.

The Persistence launches in Summer 2020. 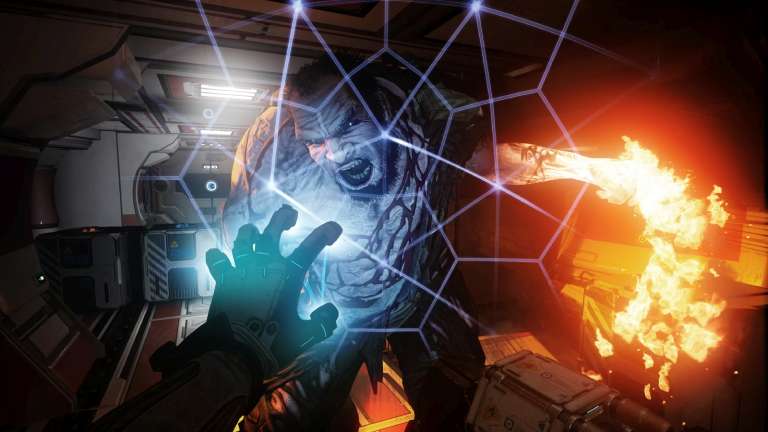 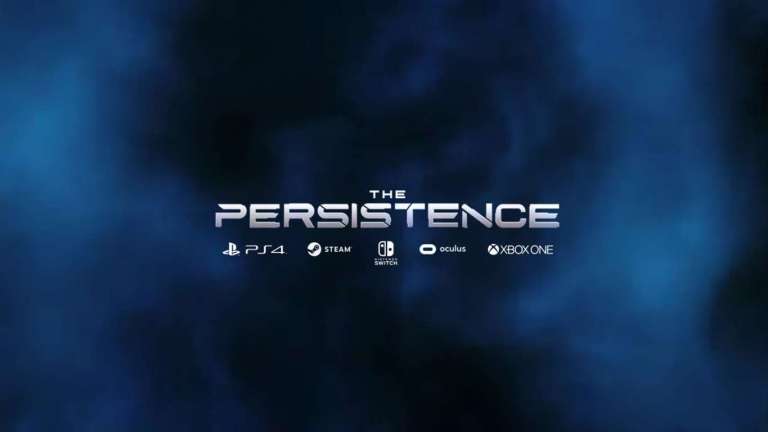 Mar 10, 2020 Joshua Goodpastor 3580
Independent developer Firesprite Games has announced that their sci-fi horror experience The Persistence will be making its way to PlayStation 4,...