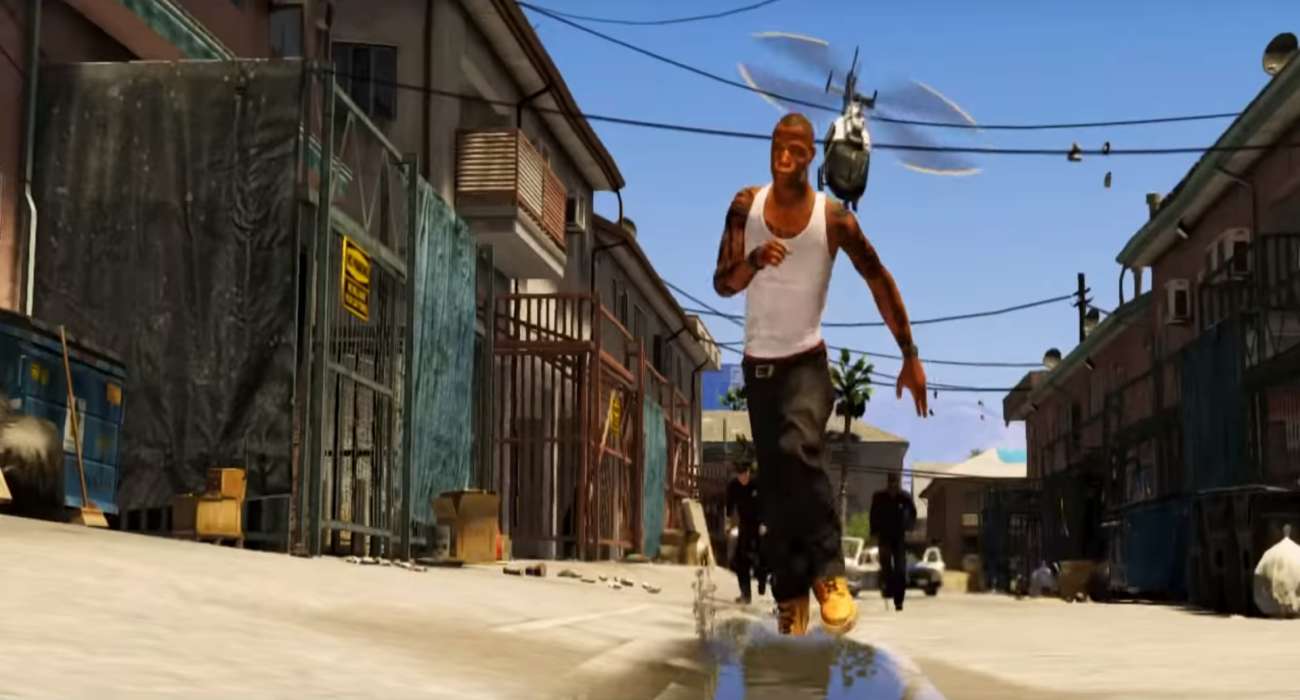 One of the most successful subscription services in the gaming industry right now has to be Xbox Game Pass. It constantly puts out title after title, with some of them even being brand new like Gears of War 5.

Xbox Game Pass originally launched on June 1, 2017. The pricing model that Microsoft came up with is very generous comparatively speaking. If you purchase a membership for the console, you are only charged $9.99 each month while PC users pay $14.99 per month. These costs are pretty much like having Netflix, and like Netflix, Xbox Game Pass puts out hit after hit.

It most recently received Rockstar’s Grand Theft Auto 5, which many consider to be one of the best video games and open sandbox experiences to date. It’s hard to argue against these claims given the commercial success Rockstar has seen with this latest installment.

The entry of GTA 5 on this platform further reaffirms what people have believed for a long time now: Xbox Game Pass is an incredible value always featuring amazing games. For a low monthly charge, you can play pretty much anything. It’s certainly a great way to approach gaming on a budget.

As far as GTA 5’s addition, subscribers seem to be ecstatic. There is just so much content in this game, from the compelling story lines in the campaign to the limitless potential of online multiplayer.

Even after playing this game for months, there is always something new to enjoy. The most recent update saw the introduction of Diamond Casino & Resort, a gambling paradise where one night rolling the dice can net players a fortune.

It’s updates like this that continue to keep GTA 5 on the hearts and minds of gamers. Sure, Rockstar hasn’t officially unveiled notes on the next installment — but for the most part, fans are content with the offerings in the developer’s current action-adventure game that’s still shining bright even in 2020.

If you weren’t on board with Xbox Game Pass, maybe this recent game addition will get you to reconsider. There truly is no better way to play a large list of diverse games for an extended period of time. Rather than purchasing a game, beating it, and then never subsequently returning, this subscription service lets you take games out for a test-drive.

Some games stay on the platform for months, which is plenty of time to get your fill. You can then move onto the next game without having to make such a large investment monetarily.