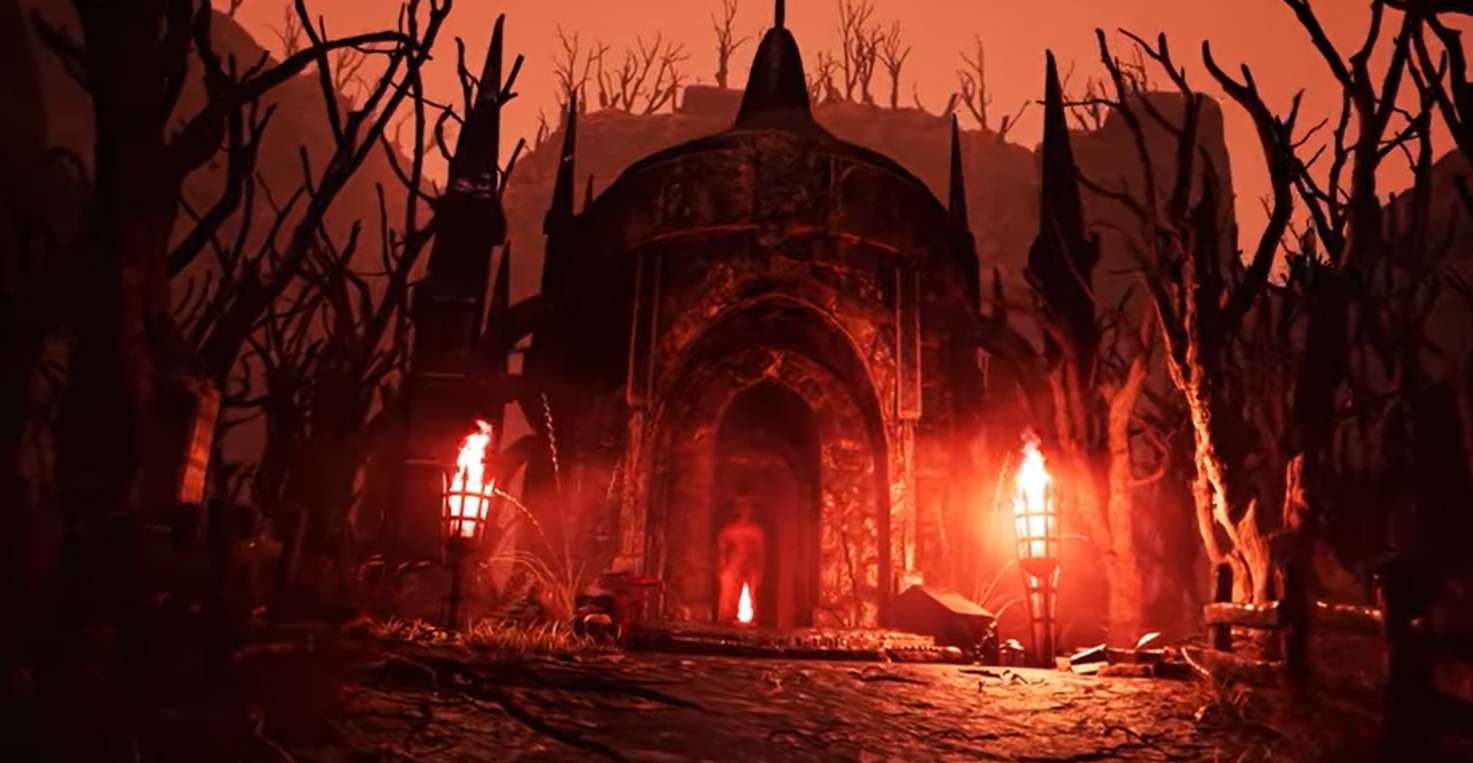 Xbox fans are eagerly awaiting any kind of information on Fable 4. The return of this popular Microsoft exclusive franchise tops the wish lists of many gamers the world over. Unfortunately, we haven’t been able to experience the world of Albion at all since the cancellation of Fable Legends and the closure of series developer Lionhead Studios.

With Fable 4 reportedly being in development now for the Xbox Series X, Fable is fresh in the minds of gamers once more. It was heavily rumored that 2019’s E3 would have some kind of announcement trailer for the new title, but nothing was revealed.

With no solid information out there, fans of the franchise have begun to imagine what the series might look like when developed using modern gaming technology.

A YouTube user named Marton Nyiri has taken up that challenge, rendering an iconic landmark from Fable: The Lost Chapters using Unreal Engine 4. The location in question is the Chapel of Skorm, and when applied to Unreal Engine it looks absolutely spectacular.

Check it out in the player below.

Gamers have been without a Fable title for the entirety of the current generation of consoles. One of the last entries into the Fable saga was the 2013 Kinect game Fable the Journey, which was an “on rails” title where players used the Kinect to cast spells.

Before that, the last major installment had been Fable 3, where the player mounts a rebellion to become the king or queen of Albion. Once they have the crown, the player could then decide whether they will keep the promises they made before coming to power, or betray the people who put them on the throne.

Choice is a common theme in every Fable game. Since the very first installment, which was for the original Xbox, players could decide whether to heroically defend Albion or use their powers to terrorize its people.

Fable 2 is still the most critically praised entry of the franchise since its release on the Xbox 360 console.

There has been no official word on when Fable 4 might be coming, but many are hoping that it could be a launch title for the Xbox Series X, which is set to drop for the 2020 holiday season.

Whenever Fable 4 hits stores, it will most assuredly be a Microsoft exclusive title. Microsoft owns the IP for Fable, so it is doubtful that PlayStation or Nintendo gamers will ever have a chance to crusade through Albion. 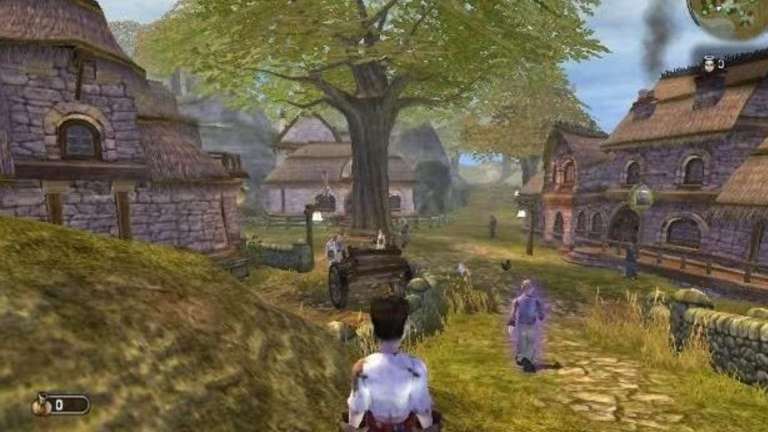 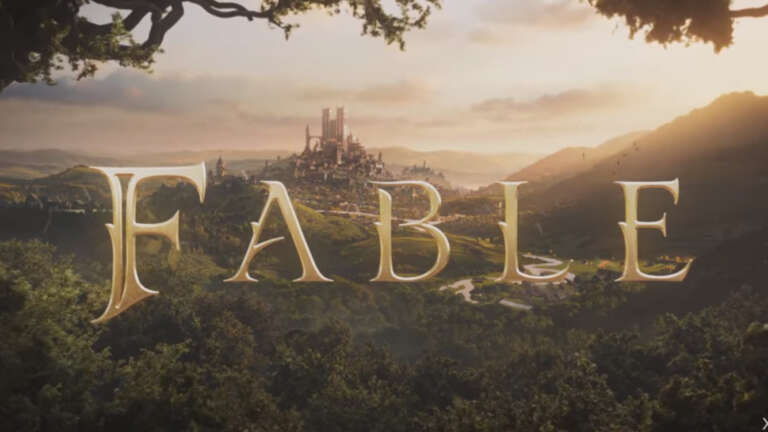 Aug 2, 2020 Kevin J. Kessler 3940
For years it has been heavily rumored that Microsoft was developing a new entry into the Fable series. Finally, that rumor was confirmed at the... 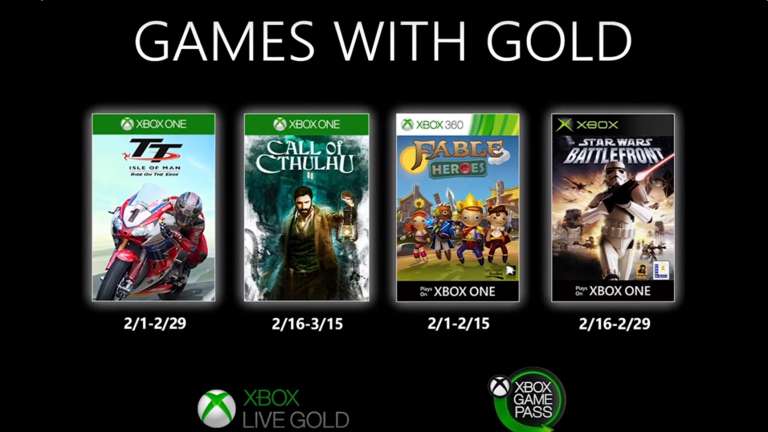 Jan 30, 2020 Kenny Kimberly 2320
Who doesn't love getting games for free? Gamers that use Microsoft's Games With Gold service are getting their next batch of games with four...