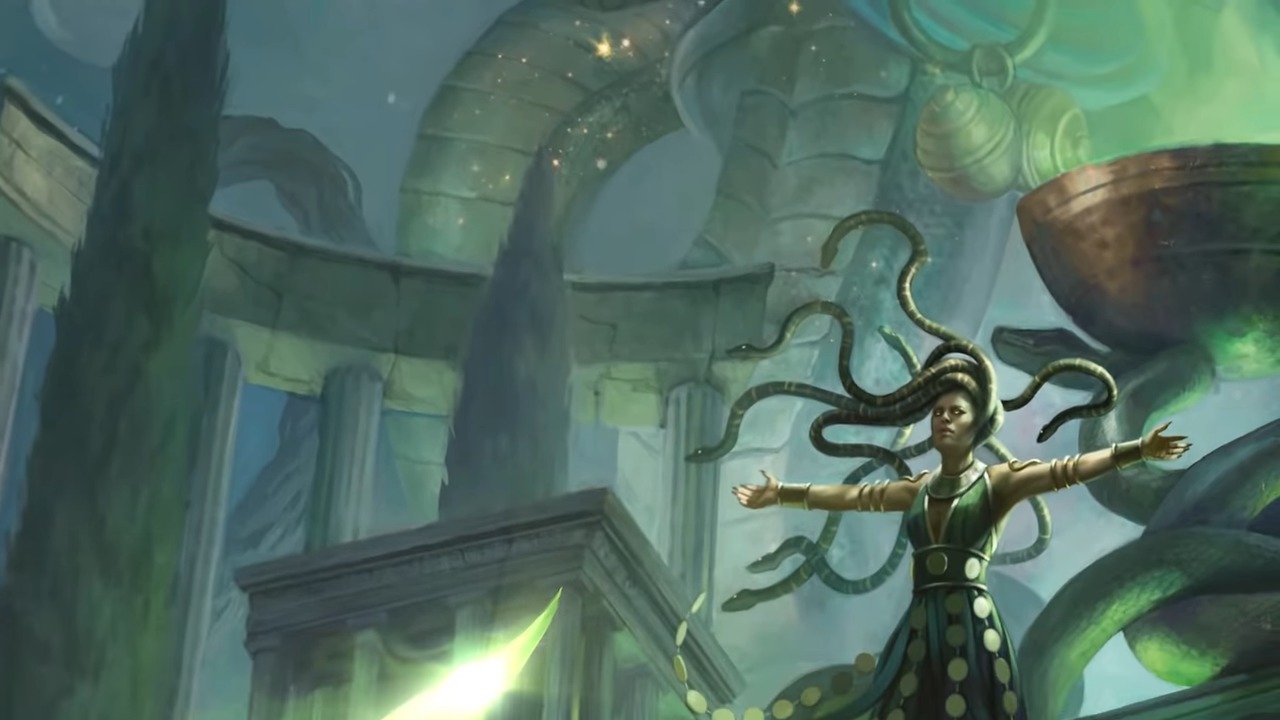 A new Mythic item is joining the cast for the 2021 League of Legends preseason.

League lead gameplay designer Mark “Scruffy” Yetter updated fans on the upcoming support items today, adding another enchanter Mythic to the mix. Some minor tweaks are hitting the other three enchanter items, too.

Imperial Mandate should enable “ally aggression,” according to Scruffy. The item has AP, health, ability haste, and base mana regeneration. And the Coordinated Fire passive marks enemies hit by slow or immobilize spells. Allies that hit a marked target detonate the mark for bonus damage and gain movement speed for two seconds.

This is a great item for bot laners, allowing a perfectly executed CC ability to easily turn into a kill.

Moonstone Renewer also received a stat adjustment, while Shurelya’s Battlesong and Locket of the Iron Solari are now “usable by tank and enchanter supports.”

While their Mythic passives are what makes them stand out from the rest of the shop, the Mythic items also feature beefy stats and great buffs. These buffs are directly targeted to help a champion excel at its role, meaning they’ll be tailored for different needs and champions.

These Mythic items look a lot like Ornn’s Living Forge and Masterwork items. Champions will be able to carry one Mythic item at a time, meaning you’ll need to sell one to buy one if you decide to change your strategy during a match.

Though the initial dev vlog by Riot only included a handful of Mythic items, the developer released all the information regarding them in a follow-up blog post that went live on Sept. 29.