PUBG Season 9 Is Out Today With A New Map, A Special Event, And A Fresh Approach To The Season 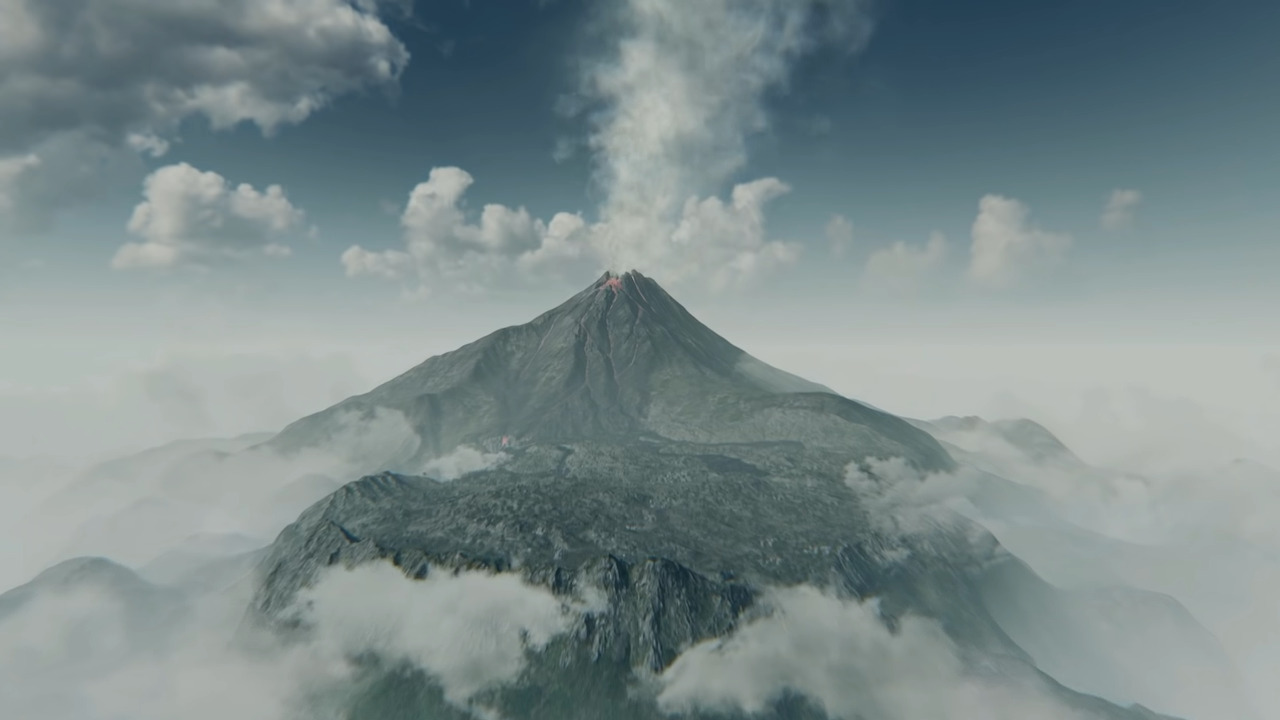 PUBG Season 9 starts today, featuring a brand new map (Paramo), a special event tied to the new map, and a different approach to the layout of the season.

This Season looks a little different than the typical PUBG offering and the season will only last for two months. It will be split into two separate season passes that are linked to two big updates happening soon.

First up, the biggest part of Season 9 is the brand new map, Paramo. This is one of the most complex PUBG maps so far, even if it’s one of the smallest.

This is because Paramo has the most dynamic map features so far. Sure, there have been weather changes on other PUBG maps, but Paramo is the first map that will really change from match to match.

Paramo is situated around a volcanic eruption – this will probably mean landscape changes every match, bringing a fresh approach to every time you drop.

The map also features a Helicopter rather than a plane, both to drop players over the map and to deliver supply packages. What’s different this time around? You can just shoot down the Helicopter if you want the package on your head.

Paramo is also the perfect setting for the season-long event and special game mode being introduced for Season 9. A teaser trailer came out two weeks ago and seems to reference the Fountain of Youth and the mysterious place of Paramo.

It’s great that PUBG is trying to introduce more lore into the game – it makes for a good gameplay experience, especially with the spooky month of October in full swing.

The last major change to Season 9 of PUBG is the fact the season is actually split into two season passes. With the launch of Season 9 and Update 9.1 the classic type of season pass will be available.

This only lasts for two months before Update 9.2 and the introduction of a new pass. The first pass is focused on the new map whereas the second pass focuses on an iconic PUBG character. Any ideas?

Season 9 drops today on PC and the console update comes later on October 29th. Go and check out Paramo!