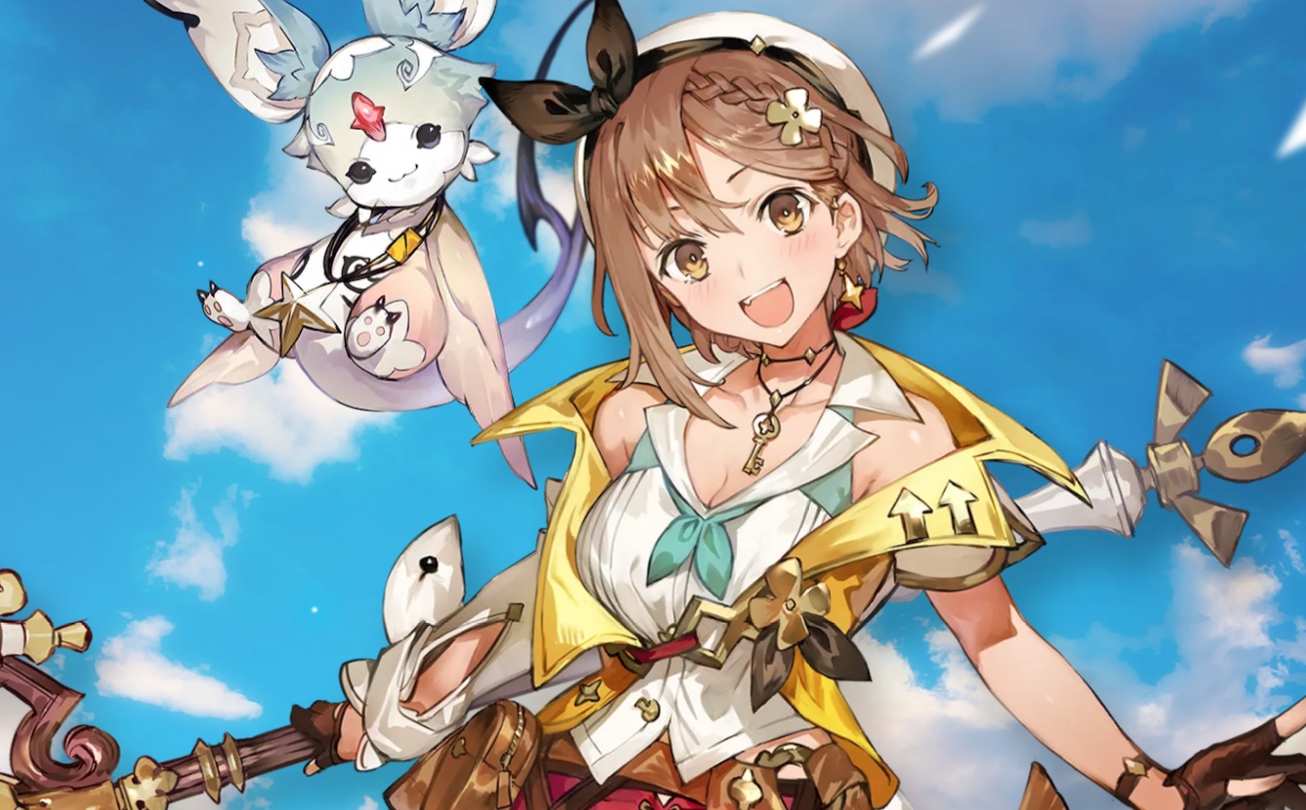 Koei Tecmo and Gust have announced the official North American release date for Atelier Ryza 2: Lost Legends and the Secret Fairy. The release includes PlayStation 4 and 5, PC, and Nintendo Switch. The game will first launch in Japan this December and around one month later internationally.

Atelier Ryza 2 is a direct sequel to the most popular and best-selling entries in the Atelier series, Atelier Ryza: Ever Darkness and the Secret Hideout. It is also the first game to bring back its star protagonist for a second game.

Atelier Ryza 2 takes place three years after the events of the first game. The rest of the group has moved away to continue onto new adventures, while Ryza continues to live on Kurken Island. One day, she receives a letter from a friend asking her to visit the royal capital, Ashra-am Baird.

After visiting the capital, Ryza is set on a new adventure to explore the giant new city, along with the secrets in the ruins nearby. The game brings back many characters from the previous game, who have grown older. Some have changed for the better, while others have gone through negative experiences and turned them into someone Ryza no longer recognizes.

Ryza and friends set out in an all-new JRPG quest to discover the secrets behind the ancient ruins and the truth behind the lost legends inside the Royal Capital. #KTfamily #AtelierRyza pic.twitter.com/2WejX5CKfM

Atelier Ryza 2 contains new moves for Ryza in the field. She can now dive underwater and use magic ropes to swing between various areas. These abilities will lead Ryza to new locations to find new items and synthesize them. New synthesis systems were added as well, including a new “Linkage Synthesis,” which allows Ryza to rebuild items.

As for gameplay, the game contains an upgraded real-time tactics battle system, which is even faster than before.

The game is available for wishlisting and pre-order on Steam and various retailers. Koei Tecmo also announced a limited Collector’s Edition through the NIA America store, which has already sold out once, but luckily for fans, it was quickly restocked. Pre-orders for the special edition are extremely limited, but fans should be able to pick up the standard edition.

Even the standard editions may sell out quickly, which was the case for the first game, Atelier Ryza: Ever Darkness and the Secret Hideout. Fortunately, Koei Tecmo has announced the physical Nintendo Switch game will be restocked in the future.

Atelier Ryza 2: Lost Legends and the Secret Fairy launches on January 26, 2021 for the PlayStation 4 and 5, PC, and Nintendo Switch.

PUBG Season 9 Is Out Today With A New Map, A Special Event, And A Fresh Approach To The Season

Oct 22, 2020 Lisa Nguyen 15460
Koei Tecmo has announced Atelier Ryza: Ever Darkness And The Secret Hideout will soon restock on Amazon. While the game was previously released on...