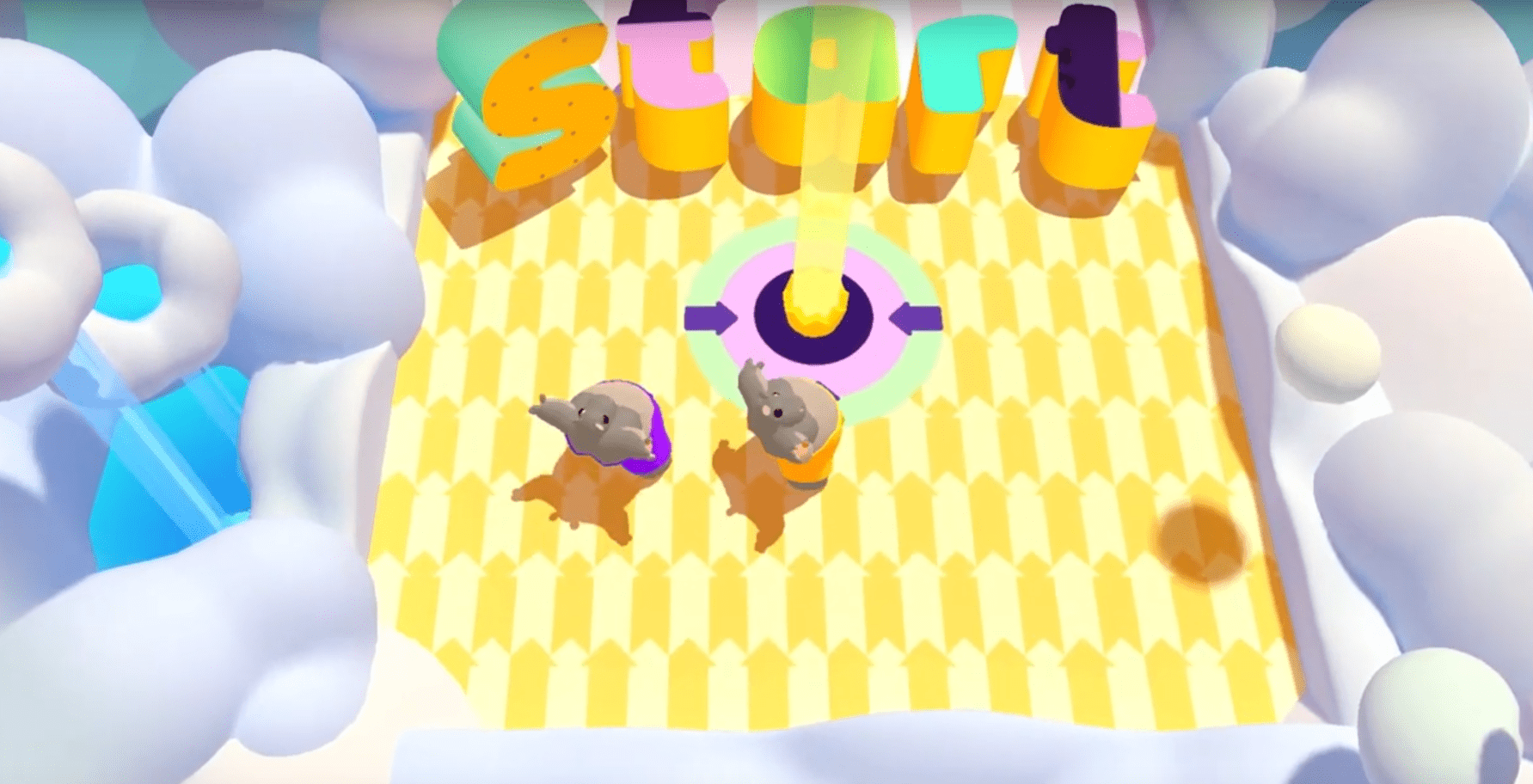 A new family-friendly party game is releasing on Nintendo Switch just before Christmas, and it is the perfect game to bring the family together and around the TV. Clumsy Rush will be coming out on December 23rd for the Switch!

Here is the brief Clumsy Rush trailer that highlights some gameplay and overall feel of the game:

This is an easy-going game where gamers will play as a clumsy hippo as they race through different levels, trying to cross the finish line with a golden crown on their head.

Gamers will begin at the starting line, and when the action starts, they will focus on the primary task of capturing the crown. The end-goal is to cross the finish line wearing the crown, but players need to be aware that they can lose it at any moment. The other player’s job is to try and take the crown away and put it on their head. This is a battle that will continue, back and forth, until someone crosses the finish line wearing it.

It is a party game; however, it is only two players, so family and friends will need to take turns. It seems like an enjoyable game to watch as well, though.

There are 27 hippos altogether that the gamer will get to play, including Santa Hippo, Sumo Hippo, Master, Max, and Doc. Furthermore, there are over 40 different levels for players to race on, each with its obstacles and like bouncy balls, ice, and steep drop-offs.

If that isn’t enough, there are also 25 game modifications to spice up the gameplay. For example, gamers can choose a walking backward game mode or a frozen course one. These modes are designed to increase the re-playability of Clumsy Rush as there is always a fresh new way to race.

Clumsy Rush is a family game that really focuses on having no edge and having an “E” rating. However, it will probably serve a specific demographic quite well, meaning parents with young children.

The game is developed and published by RedDeerGames, who is the company that made Cyber Protocol, Family Chess, and 7Horizons.

If gamers are interested in buying Clumsy Rush, as mentioned earlier, it’s available on December 23rd, and can be purchased right through the Nintendo eShop for a modest $4.99. It’s not a massive investment if gamers are looking for a new party game and could bringing quite a few laughs into their household.

World of Warcraft's Patch 8.3 Set for January 14th US Release 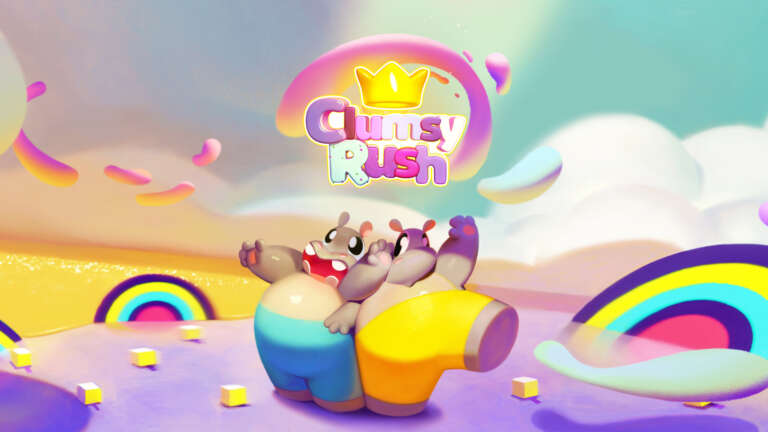 Sep 6, 2020 Joshua Goodpastor 39690
Enter a unique party game environment as you embrace the power of a large hippo and compete in insane challenges. Developed by NerfGame, Clumsy... 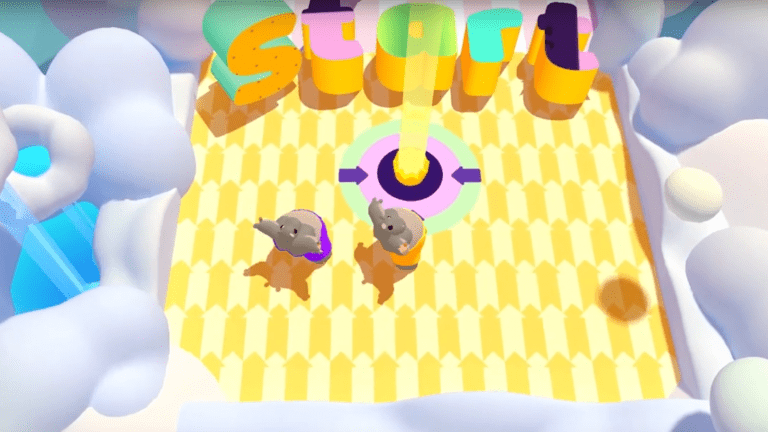 Dec 20, 2019 Stephen McCaugherty 4830
A new family-friendly party game is releasing on Nintendo Switch just before Christmas, and it is the perfect game to bring the family together and...