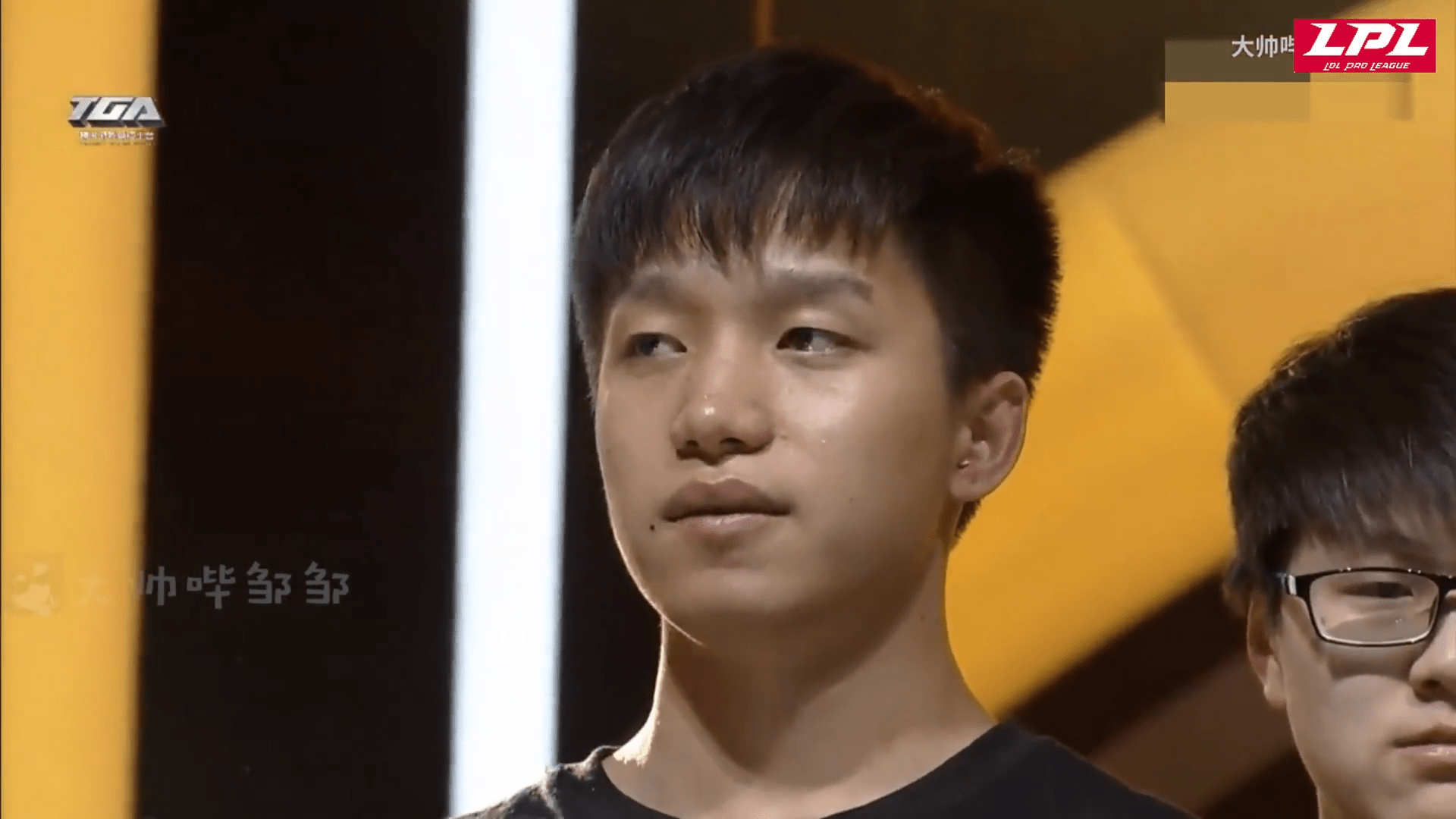 The 26-year-old pivotal EDG jungler has retired from professional play.

While he might be unknown to the western audience, he is one of the most beloved and adored veteran league of legends player in LPL.

The Jungle Player is the past.
EDG Head Coach is the prologue.

A couple of weeks later, some players from the first team joined Team Phoenix, Clearlove included. While the team was promising, they failed to deliver anything and disbanded at the end of July 2012. In August of 2012, Clearlove joins Team WE. He was their second choice as the jungler after ‘Lucky’ but joined the team since ‘Lucky’ refused the offer.

With Clearlove on the roster, the organization qualified for the Season 2 World Championship. They were placed in quarterfinals but lost to CLG-EU after several delays and connection issues. Following the World Championship, Team WE qualified for multiple online tournaments, including IPL5, defeating everyone and becoming one of the best teams in the world.

After winning IPL5, they returned to a new domestic season and did not drop a single best-of-three series for six months. Clearlove mainly played heavy farming jungler picks and helped his team extend the laning phases. They were starting to get exposed by other LPL teams and new emerging prodigy junglers. After a series of unsuccessful matches during the second part of the split, the team failed to qualify for the World Championship.

Due to internal conflicts, most members left the squad and Aaron, Clearlove and Fzzf joined Edward Gaming at the end of 2013. The owners of the club felt Clearlove would be the sine qua non of the team’s success, and acquiring him was the first priority.

His poor performance at Worlds 2014 motivated him to improve by a lot and EDG started becoming the local dominating team. They kept going undefeated in LPL splits and Clearlove showed everyone that his poor performance is a thing of the past. This performance kept up over a few years until the Korean Exodus happened and more imports started emerging in the LPL.

With more competition in the domestic region, Clearlove has fallen off quite hard. He stepped down as EDGs main jungler around 2017 in favor of Iceloli. While the new jungler helped the team a lot, they were unable to even get out of the group stage at the World Championship.

The latest year was a disaster for EDG, finishing 5th in Summer and 8th in Spring. The veteran Clearlove decided that he is no longer a competition for the young rookies appearing from both the Chinese LDL and the Korean LCK.

More and more veterans of the League of Legends scene transition slowly to the coaching role as they understand that their mechanics are getting worse. While Clearlove might not have been the best jungler in the past couple of years, he was a pivotal point in the development of LPL and will always be a part of it.

Stay tuned for the LPL matches to see if Clearlove will be able to perform in his new coaching role. 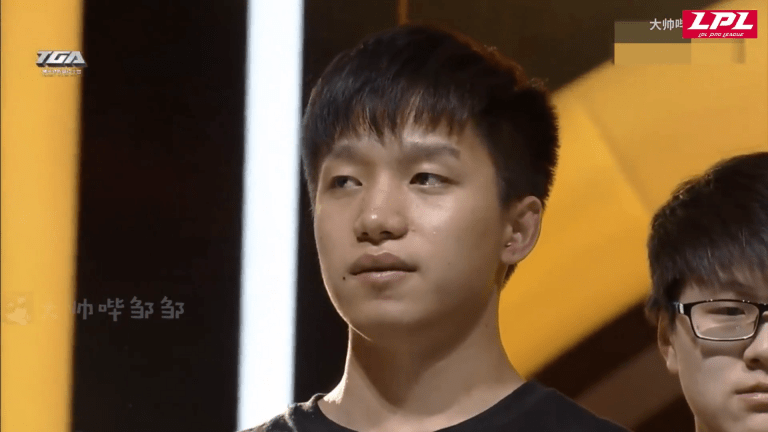 Dec 20, 2019 Giorgio Delgado 4610
The 26-year-old pivotal EDG jungler has retired from professional play. While he might be unknown to the western audience, he is one of the most...