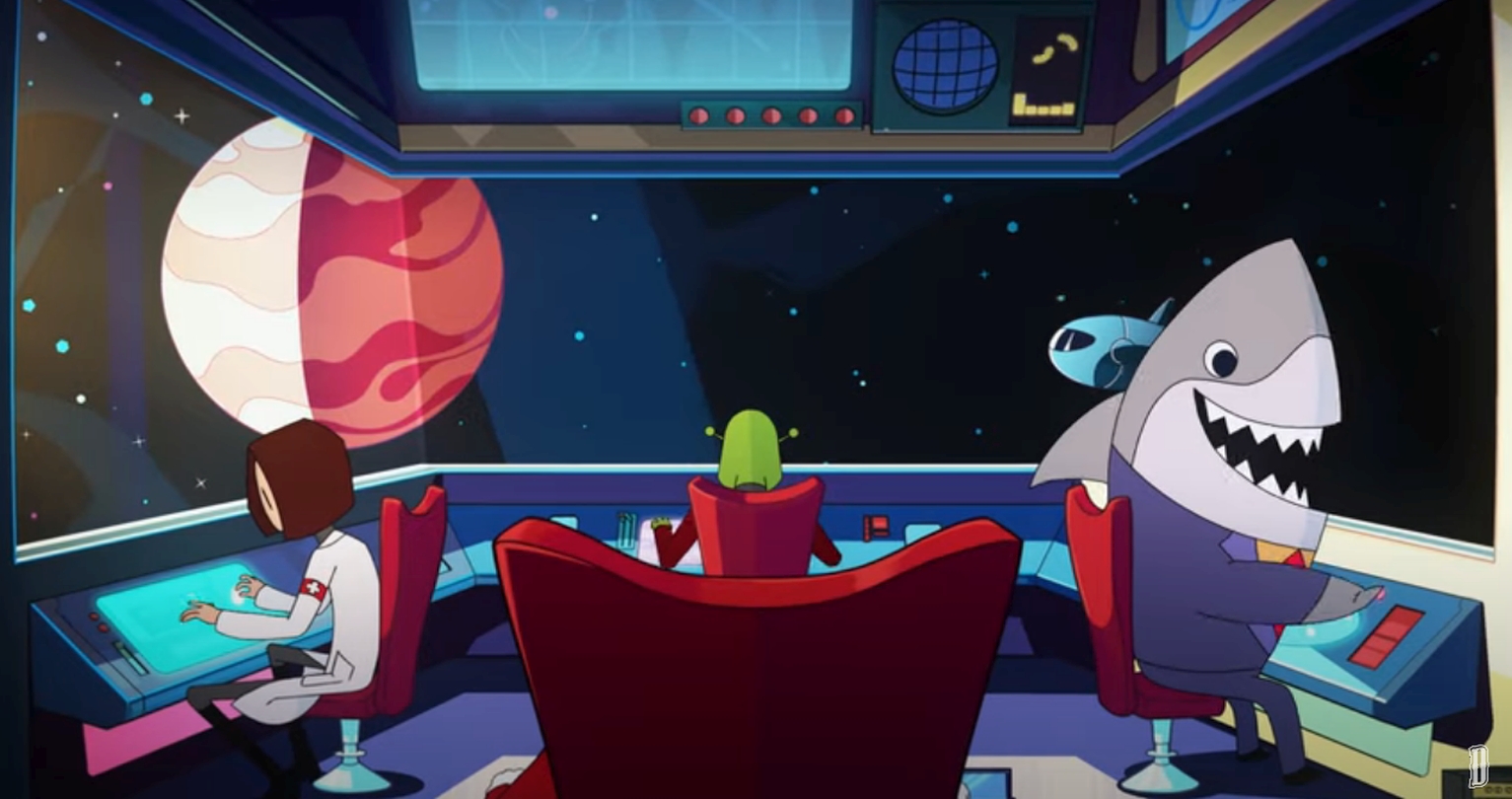 Publisher Devolver Digital and developer Nerial has announced the next installment of the Reigns series called Reigns: Beyond. However, the game will be much different from what gamers have come to know of the game. Reigns: Beyond will take place in a brand new out-of-this-world location and focus on music instead of kingdoms.

Reigns: Beyond will launch as an Apple Arcade exclusive title for iPhone, iPad, Mac, and Apple TV. For those who aren’t sure about subscribing to Apple Arcade to play a single game, the service does offer a one-month free trial before payment kicks in.

Reigns: Beyond stars an intergalactic indie rock band and players are the main star. Players will plan the band’s rise to “stardom,” which includes traveling to various planets and beyond. Recruiting new alien band members and maintaining harmony is an important part of the game.

As players are traveling throughout the galaxy, they will have to maintain their ship’s resources and make sure everyone on board is taken care of. One wrong decision will cause the ship to spiral out of control through the depths of space.

RELATED: Mewtwo Has Returned Once Again To Raids In Pokemon Go, You Have Until September 23 To Catch This Extremely Rare Pokemon

There are more than 60 characters, including Lord Shark, Strombo the scholarly mollusk, Gron the space bear, plus the ship’s AI. Players can unlock the legendary “Galactic Guitars” and play live in front of growing audiences in local and not-so-local clubs.

Space isn’t safe, so players will have to fight off aggressive pirates, tax collectors, and more in dog fights. Battles include swiping left and right to victory.

Reigns: Beyond contains over 1,400 decision cards, so each game will always be unique.

Reigns were first released in 2016. It later spawned a sequel called Reigns: Her Majesty, asymmetric part game Reigns: The Council, and even a spin-off called Reigns: Game of Thrones. Devolver Digital has referred to the series as a “Tinder for Monarchs.”

Players don’t have to play the previous Reigns games before starting Reigns: Beyond. The newest installment will be greatly different from previous games, so fans won’t miss out on any important story content.

Reigns: Beyond launches on the Apple Arcade on November 6.