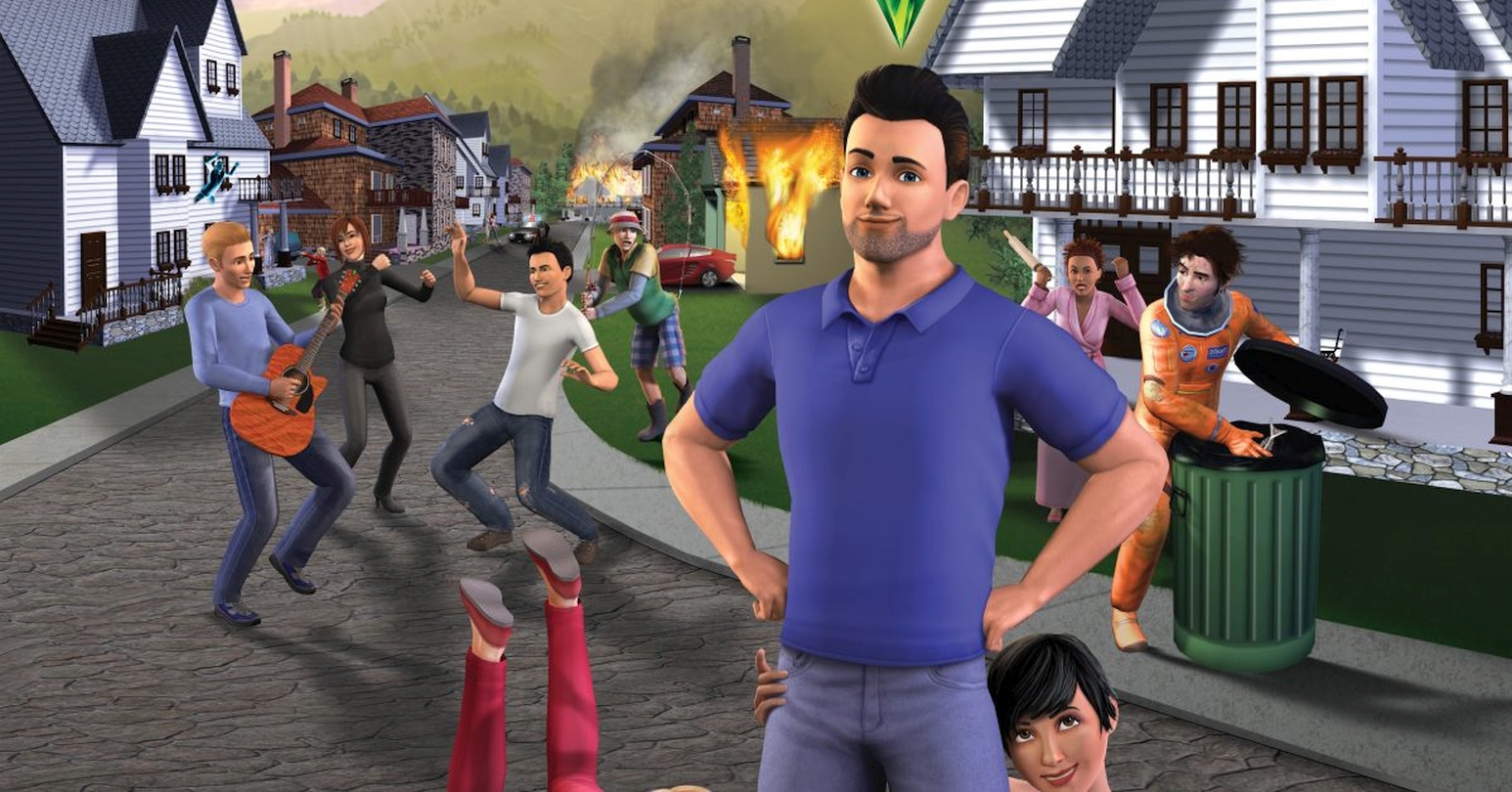 Since early 2020, The Sims team has been announcing more information regarding the re-release of The Sims 3 on Mac systems. The re-release is now available.

After the launch of Catalina, Mac users were no longer able to play The Sims 3. This has upset many Mac players, especially if they own all TS3 content, who are unhappy with the state of TS4 and want to return to the previous game.

EA has been working on re-releasing The Sims 3 so that new and old Mac players can once again enjoy the game. The game will not re-release as an update but as an entirely “new” game, which is why players will need to re-download it. TS3 will be updated to support 64-Bit and Metal. This also explains why many Origin players who own the game have seen an update available.

The Sims team has been updating what’s going on behind the scenes, along with an extensive FAQ. One of the most popular questions is regarding when the update will roll out.

The statement by MaxisJoe first states that players should back up their The Sims 3 saves. Backing up saves is often recommended before any major update.

The Sims 3 and all of its DLC is slowly appearing in Origin, even though there is nothing available to download yet. The developer states this is one of the last steps before the content is released and is expected.

Those who already own the game will receive the 64-bit version free. It will be available in “My Library.” Anyone who purchases it in the future will have access to the new macOS version.

This new version is a compatibility release which adds support for 64-bit, Apple’s Metal graphics API, and makes the application a fully native macOS app. It is not a Remaster or Remake of The Sims 3. This update of The Sims 3 also switches from OpenGL to Apple’s Metal graphics API, changes significantly how data is managed with the game service, where files are stored within the macOS file system, and has been updated to be a native macOS application.

The 64-bit version of The Sims 3 is available now for Mac Users.

THE SIMS 3THE SIMS